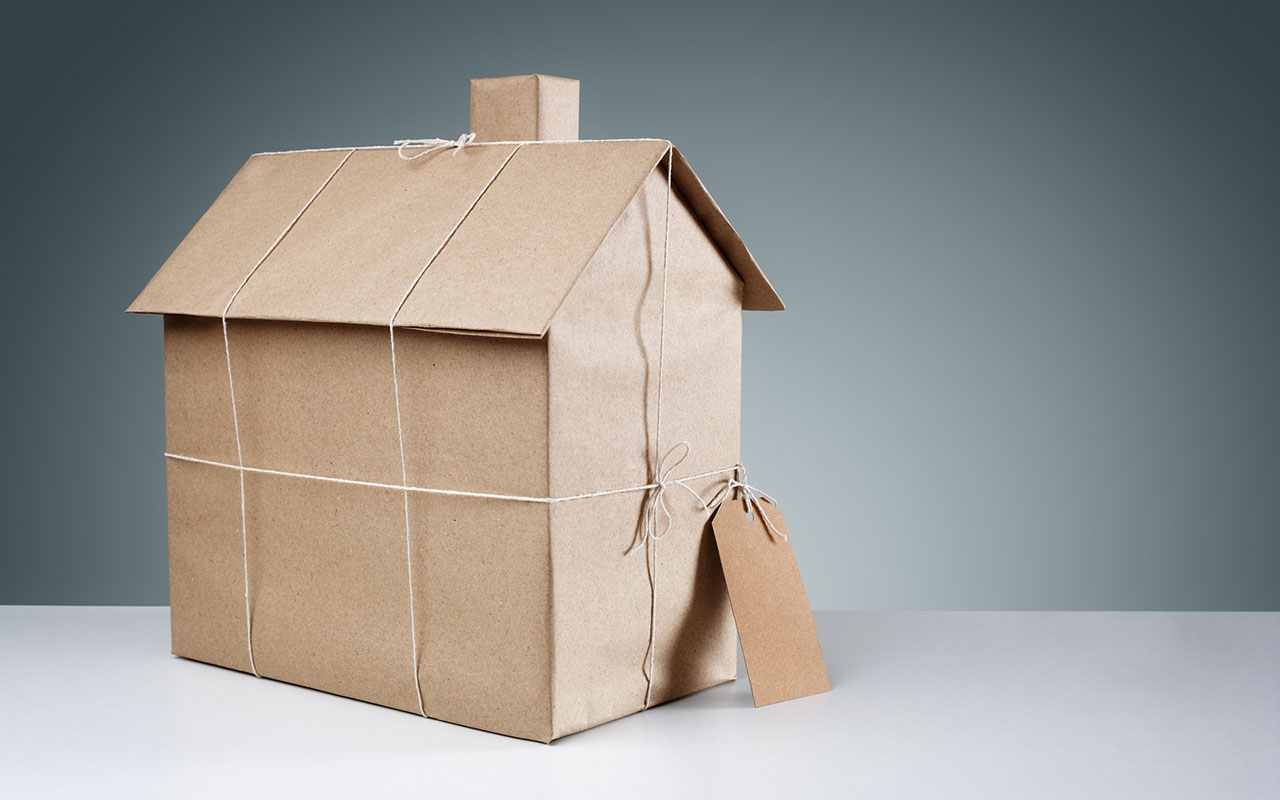 After 20 years of use, our washing machine bit the dust last week. The one before it also lasted 20 years, so I don’t have much experience in buying washing machines. When I began to look for the next one, I wanted to take my two sons into consideration. I won’t live another 20 years, and I want to hand this machine down to them.

I found only one washing machine made today that would last 20 years, an expensive commercial model. Most of them last only five to 10 years at the most.

I began a search among the lower-priced machines that would fit our needs. I opened the lid of the first one I came to and saw a big “HE” decal on the rim. Scratching my head, I wondered when we started identifying the gender of our washing machines.

I walked to another machine, opened its lid, and saw the same “HE.” This machine had a box of Tide in the bottom of the tub, also with “HE” printed on the side.

I thought I needed to find a “SHE” washing machine, because my wife doesn’t trust me with the responsibility of washing something called “delicates.” But the salesman soon told me that “HE” doesn’t stand for a gender identity but “High Efficiency.” Eco-friendly, these machines use much less water than regular washers.

As the salesman went on about the many benefits of HE machines, I didn’t want to tell him that the last time I washed clothes was in the jungles of Panama, where I slapped them on a rock to get them clean.

I soon realized they don’t make washers like they used to.  I thought with the advancement of civilization, someone would at least have produced a washing machine that could be operated via remote control. If they did, more men would do laundry. So, thinking I would probably live more than five years, I bought my next-to-last washing machine.

After I got the washer set up, I started to haul away the box when I got the idea of inviting Titus the Honorable over to make a house. We carried the box up to his bedroom on the second floor and discussed what type of house we wanted. He showed me where the door should go, and I took a knife and cut it. Next, we had to put a window in the door so he could see who came knocking. We then needed windows, so I cut out a window in each side.

By now, the box looked like a cardboard house. But he and I weren’t satisfied with a normal house; we wanted it to look cool.

We got one of Grammy’s flower catalogues, cut out flowers and pasted them on all four sides of the box. Next, we built a roof with a skylight and wired up the house with LED lights that changed colors. We drew art on the wall: a picture of his family, including Cohen, the Goodhearted. Then we furnished the house with pillows on the floor and added a telephone (a baby monitor speaker).

After completing everything, we stood back to admire our handiwork. I have seen lots of cardboard houses, but this was the granddaddy of them all. I could see the delight on Titus’ face as he crawled in and looked out through the window. Then, in his mouse-like voice, he said, “Poppy, will you come in my house?”

Of course I wanted to join him, but I didn’t know if I could fit inside. His house was the size of a washing machine, and my body only compresses to about that same size. Titus scooted into the far corner as I lay on the ground, slithering through the door and pulling my legs inside at last. He and I talked about the wonderful house we had built.

There is another house being built for me, but it is not of this world. Jesus said, “My Father’s house has many rooms; if that were not so, would I have told you that I am going there to prepare a place for you? And if I go and prepare a place for you, I will come back and take you to be with me that you also may be where I am” (John 14:2-3).

This place will be a lot better than even the one Titus the Honorable and I built. Ours can hold only two, but the one He is preparing will have enough room for every tribe, tongue and nation. And the light that fills it will come from the glory of God. One of these days, Jesus will ask me to come to see the house He has built, and I won’t have to squeeze to enter in.