RITE OF PASSAGE: A tale of two families

My special gift kicked in again at the State Fair-you know, the gift I wrote about a couple of weeks ago. I can’t go anywhere without running into someone I know, or running into someone who knows someone I know. I was walking through one of the buildings at the fairgrounds when I saw a family whose members were all dressed alike. Mom, Dad and two teenage daughters all wore orange T-shirts bearing the same slogan. The dad was buying a drill bit. Since we were at the State Fair, it was not just any drill bit, but one that can bore through any substance known to man. Of course, as part of the special deal, the “hawker” threw in not one, but two “nibblers.” I don’t know what a nibbler is, but I guess two are much better than one . . . especially when combined with a drill that can bore through anything.

When my two sons were teenagers, if I had suggested to them that we get bright orange T-shirts and walk around together at the State Fair, they would have called 911 and committed me immediately. As I walked past this family, the Lord prompted me stop, go back and compliment them.

Now, when I say the Lord prompted me, I must clarify. I am not one of those people who hears the Lord yelling audible signals: “Turn right. Turn left. Go talk to this person.” I do know people who tell me that God speaks to them, but I guess I am not that kind of Christian. God spoke to me . . . through the smell of funnel cakes. As soon as I passed this family, I caught that deliciously familiar State Fair smell. When I turned back into the building to follow it, I saw them again. I went over and told them how much I enjoyed seeing them walking around and laughing together.

Of course, I introduced myself, “My name is Walker Moore. I am one of the State Fair chaplains.” The mother responded, saying, “I know who you are. I read your articles each week in the Baptist Messenger.” Next, the youngest daughter spoke, “You mean those articles that Grandma makes us sit down and listen to while she reads them out loud?” I don’t how many times I have grandchildren tell me that their grandmother reads them my articles (God bless grandmothers!).

Next, I learned the father was the minister of music at a church outside Tulsa. I told him that my son was the associate pastor/youth minister at Bristow, First. He said, “I was the minister of music there for many years. In fact,” he told me, “I called the church this morning. Your son answered the phone and helped me out.” Next, the mother began to tell me about her best friend, Kim, who attends the same church my son serves. I told her I knew Kim, too. Kim’s brother was also a chaplain at the State Fair, and I had seen him only about an hour ago. They said, “We just saw him, too!” The more we talked, the more we realized how many connections we had. I asked the family if I could pray for them. We stood huddled, heads bowed, as other people hurried by. I thanked God for families that still love and rejoice in one another.

Less than 30 minutes later, I was abruptly pulled back into another world. One of the female carnies came up to us, crying. When she was 13, she had been brutally attacked-an attack that left her carrying a child. Her life story went downhill from there. The man she now lives with had beaten her repeatedly. Over the course of our conversation, one of the chaplains made a way for her to leave that lifestyle. She began to gather her clothing, then suddenly had a change of heart, deciding to tough it out a little while longer. We invited her to join our family-a family whose Heavenly Father sees her as His favorite child, a family whose Father can heal all wounds and clothe her in His righteousness. But she decided not to take that step . . . yet.

If you belong to a family like the one wearing orange T-shirts . . . praise God for what you have. If you are like my other friend, God has a family waiting for you. Please . . . come home.

Rite of passage parenting: Seven things they didn’t tell you 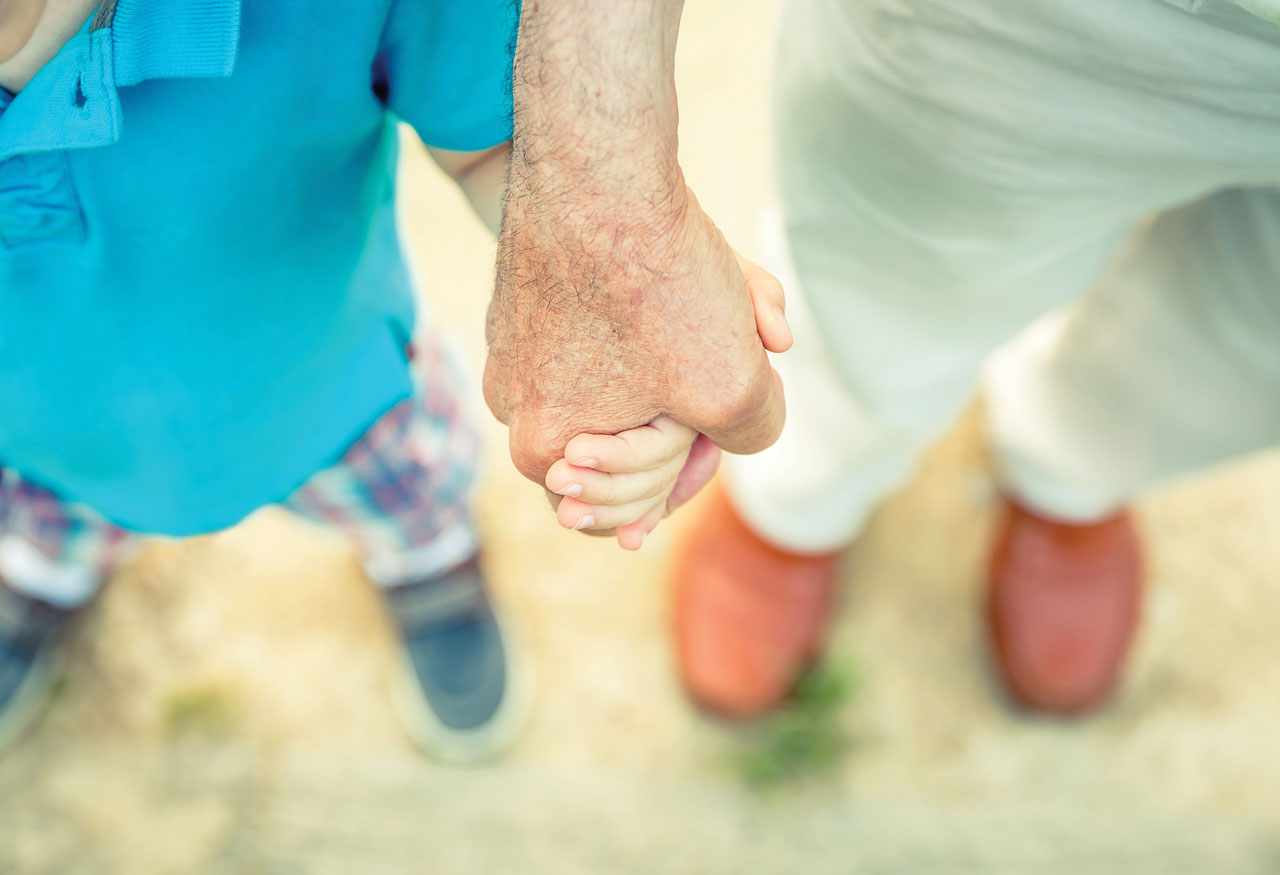 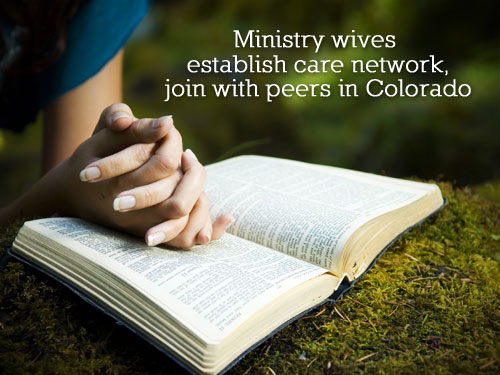