Reluctant missionary now leading many to Christ in Peru 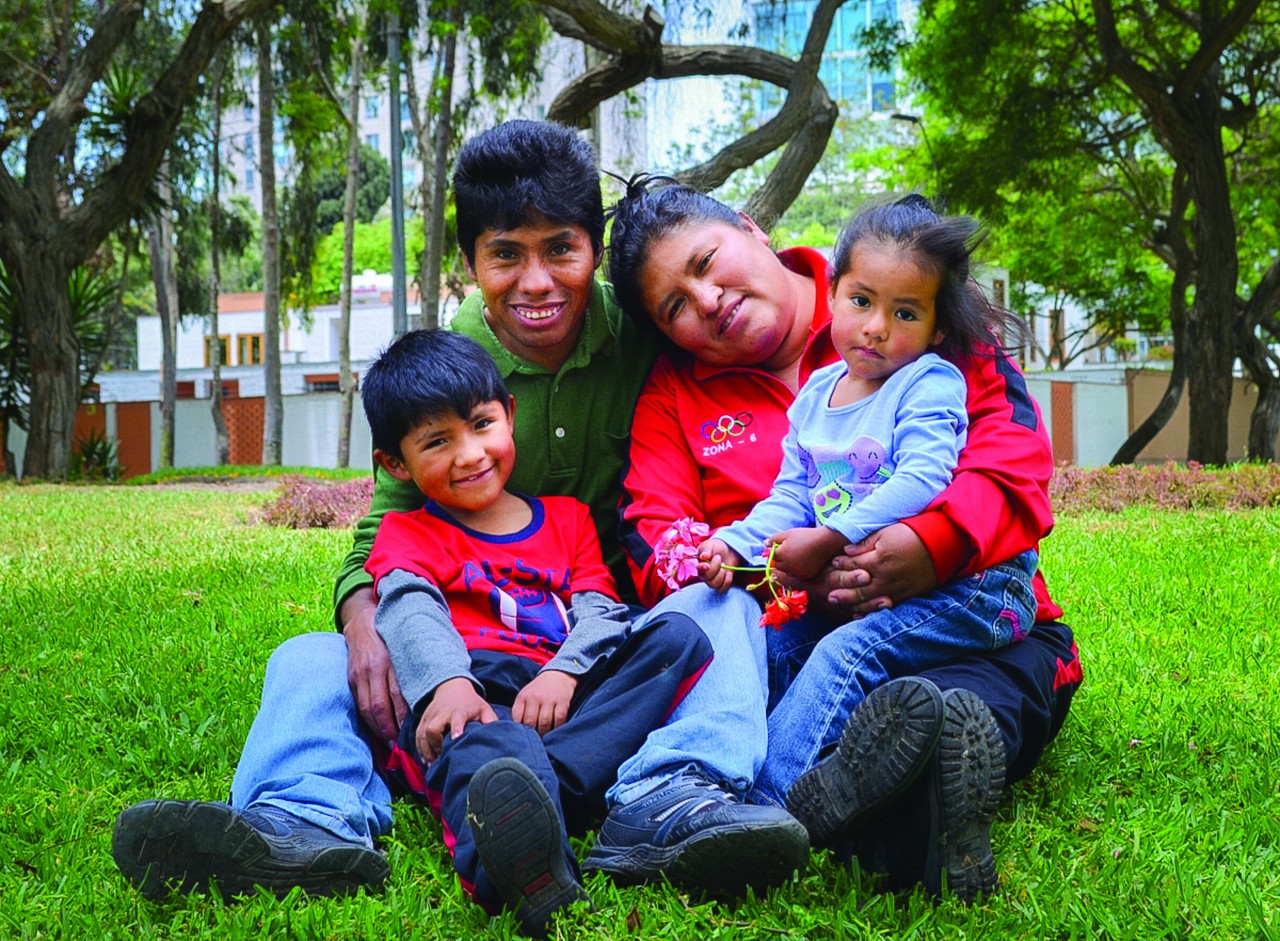 PERU—When Peruvian couple Caleb and Devora Quispe got married, Devora was a new believer. Caleb longed to become a missionary, but Devora preferred to stay home and help run the family sewing business. 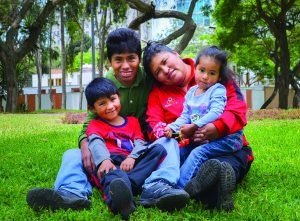 Caleb and Devora Quispe and their children serve as bi-vocational missionaries among the Central Aymara people group in Peru. IMB photo

Caleb strongly believes that when a couple marries, they become one. “What God has put in my heart, He will put in your heart, too,” he tearfully told his wife, but she remained steadfast in her desire to stay home.

Over time, her heart changed. When their church told Caleb he should remain home and make local disciples rather than become a missionary, Devora responded, “No, you can’t tell us we can’t do this!” 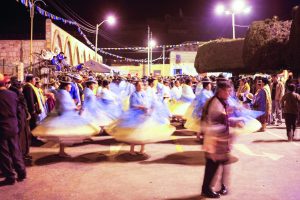 A parade marches through the streets the night before the La Virgen Rasaria festival in Huancané, Peru. Southern Baptists live alongside Christians in the Americas to help them learn how to plant healthy churches and expand their Gospel witness among people in the Lake Titicaca region of Peru

Finally unified, the couple moved several hours away to become bi-vocational missionaries among the Central Aymara, a people group of 506,000. Devora works as a teacher during the day, and on evenings and weekends they visit Aymara farms to build relationships and share God’s Word. Devora is now a bold witness, and two families along with many students have committed their lives to Christ.

The Aymara worship “Pachamama” (“Earth Mother”) and offer sacrifices like lambs, goats and home-brewed alcohol in attempts to appease her and gain good crops. The community often accuse and even ostracize new believers for angering Pachamama and supposedly causing disasters like hail storms.

Pray believers will remain strong in the face of persecution. Also, pray for the Quispes as they share Christ with Aymara families who are plagued by alcoholism and abuse.
Your gifts through the Cooperative Program and the Lottie Moon Christmas Offering® support Southern Baptists living alongside Christians in the Americas to partner with them to expand their Gospel witness. Thank you for giving.

To learn more about the American peoples, visit imb.org/Americas.

The Lottie Moon Christmas Offering® is a registered trademark of Woman’s Missionary Union.
Melanie Clinton is a writer for IMB. She lives in Sub-Saharan Africa with her husband and two children.

View all posts by Melanie Clinton