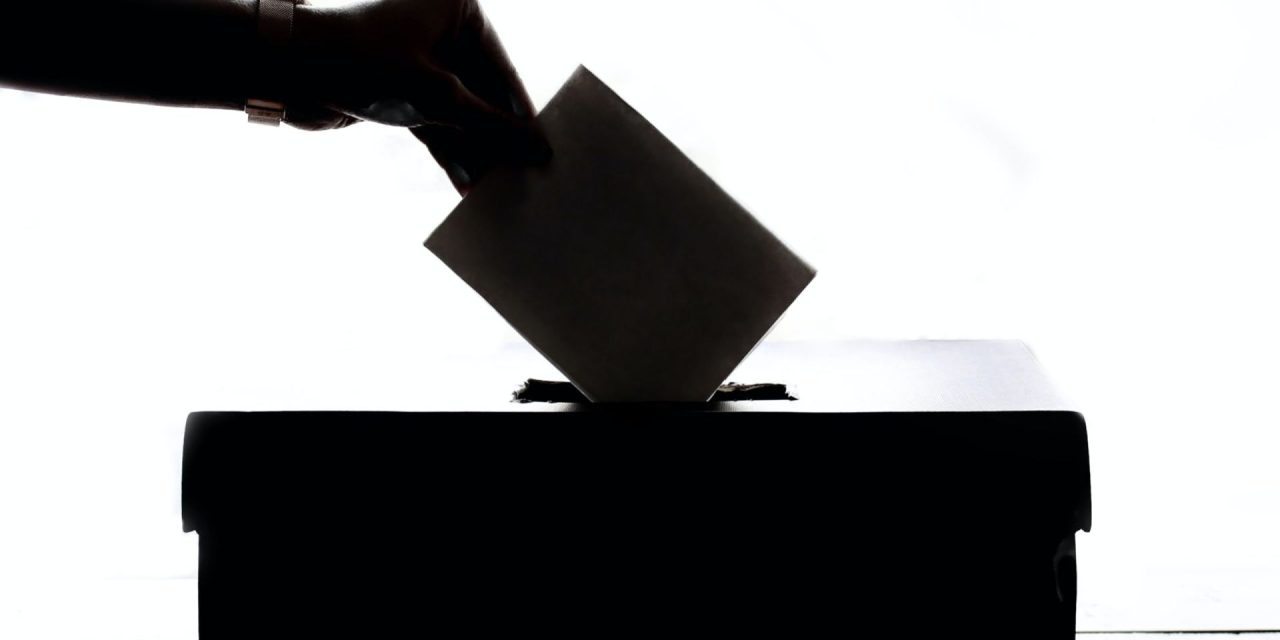 CARSON CITY, Nev. (BP)—Voters in Nevada and Arkansas took steps deemed contrary to and problematic for religious freedom in Nov. 8 midterm elections, while legalized marijuana passed in two of the five stares that considered it.

Arkansans appeared to have narrowly defeated a constitutional amendment that would have restricted the government from burdening religious freedom “even if the burden results from a rule of general applicability,” and limiting such actions to “the least restrictive means.” With 97.3 percent of the vote counted, Issue Number 3 or the Arkansas Religious Freedom Amendment was failing with 50.44 percent of voters opposing it, Arkansas Secretary of State John Thurston reported.

Among states that sought to legalize marijuana use, Maryland and Missouri approved the measure, while it failed in Arkansas, North Dakota and South Dakota.

The amendment opens the door to “government-mandated discrimination, inequality and coercion,” ADF has said of the measure, saying men who self-identify as women would be allowed to compete for spots on female sports teams, women’s scholarships and other opportunities specifically designated for women.

n Arkansas, the state sought to add a measure to the constitution that would provide freedoms enacted in the U.S. Religious Freedom Restoration Act (RFRA) of 1993 but were not applicable to states. At least 21 states have approved such measures since the U.S. Supreme Court ruled in 1997 that the RFRA did not apply to states, according to Ballotpedia.org.

J.D. “Sonny” Tucker, executive director of the Arkansas Baptist Convention, hailed the measure as “a great prescription to ensure the health of our society.”

“If passed, the amendment would elevate the language to the state constitution and help protect religious freedom for future generations from the whims and preferences of future elections or politics,” he told Baptist Press in advance of the vote. “It is my sincere hope that the voters of Arkansas value strong protection of religious freedom enough to pass Issue 3.”

The Missouri measure applies to adults over the age of 21, enacts a 6 percent tax on the retail price of recreational marijuana and allows persons convicted of certain marijuana-related offenses to petition for release from prison and have their records expunged, according to the measure.

Maryland’s law makes marijuana use legal for adults beginning in July 2023 and directs the Maryland legislature to pass laws for the use, distribution, regulation and taxation of the substance.

Five states—Alabama, Louisiana, Oregon, Tennessee and Vermont—sought to remove from their constitutions outdated racist language that authorizes slavery or involuntary servitude as punishment for crimes. All succeeded except Louisiana, according to election results from the respective states.

The Louisiana measure failed after its sponsor, Democratic State Rep. Edmond Jordan, urged voters to reject it because of the measure’s wording. The Louisiana Black Caucus and Democratic members of the state house also opposed the measure.

“Because of the ambiguity of how it was drafted, I’m asking that people vote against it, so that we can go and clean it up with the intent of bringing it back next year and making sure that the language is clear and unambiguous,” Ballotpedia quoted Jordan in advance of the vote. “Regardless of what happens, we’re going to have to bring it back to get it cleared up either way.”

In other statewide ballot questions: