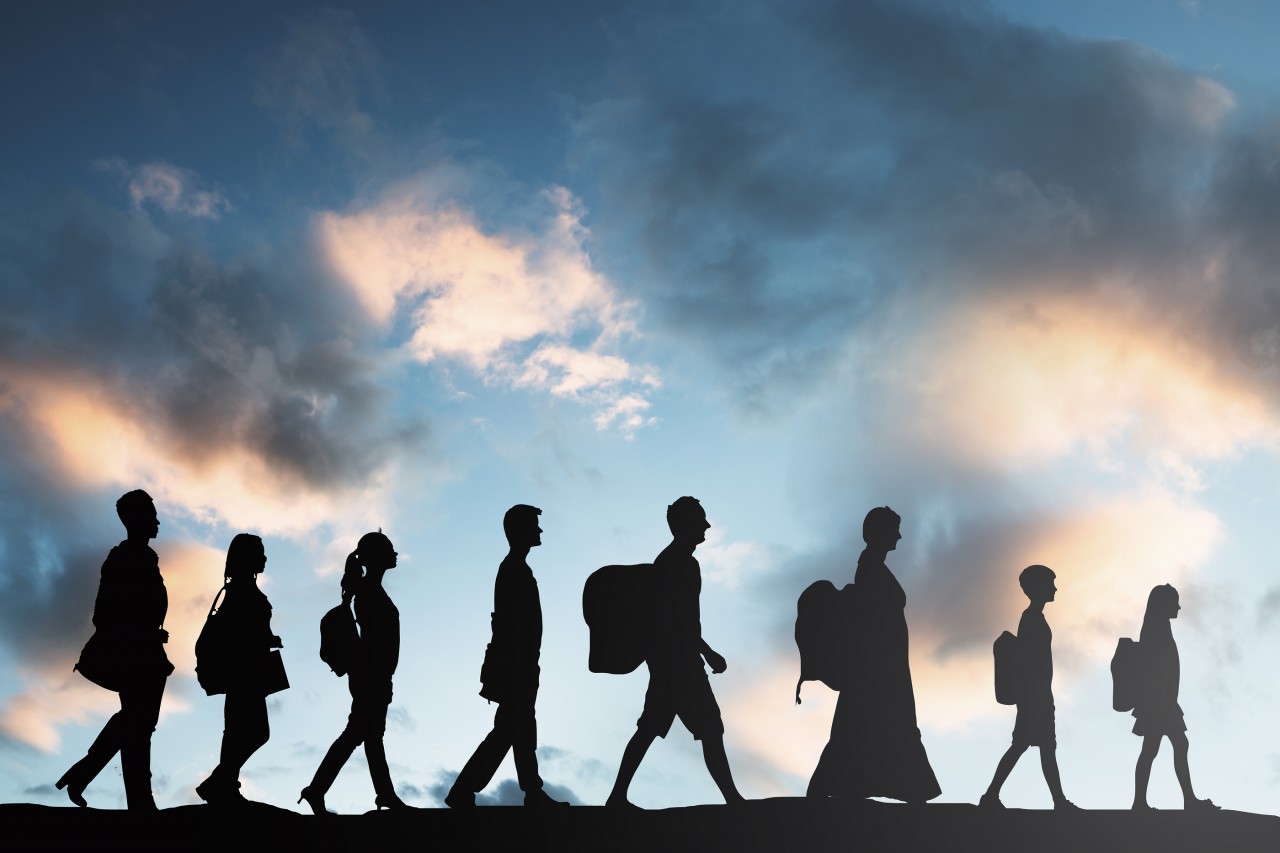 HENDERSONVILLE, Tenn. (BP) — Imagine having to either flee with the one child in your arms or run amid gunfire in search of your other children perhaps already killed by terrorists attacking your community. 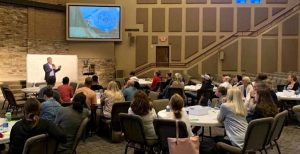 Brian Moore was one of about 100 others who encountered such a decision May 15 at Long Hollow Baptist Church in Hendersonville, Tenn. — but that experience was only a simulated exercise of loss.

“For people in northern Africa or in the Middle East, when they make a decision it affects the life of a loved one,” said Moore, who participated with his wife Kayla in a Refugee Loss Simulation at the church. For the Moores and the others who attended, written notecards represented family members and key possessions.

“If they’re going back to a village, like one of the incidences was, and there’s gunfire, they have to make the decision, ‘Do I just take the one child I have now and go into the woods, or do I go back into the village and risk my own life to see if my two boys are alive,'” Moore told Baptist Press. “For us, that’s just a notecard but for them, that’s somebody in their family.” 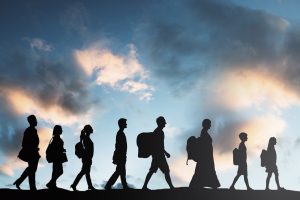 “Those who participated put themselves into the minds and situations of those experiencing extreme loss,” Wilton told BP. “Our prayer at Long Hollow was for people to empathize with refugees and displaced peoples and then to do something about it. Our action plan is to connect them with local ministries that are engaging these people here in greater Nashville.”

John Barnett led the exercise, one of many he conducts as a Kentucky Baptist Convention missions strategist.

“As we begin to understand what a refugee goes through and the loss that they face, we are moved by compassion to not only help them, but also to love, serve and share Christ with them,” Barnett told BP. “Also, many refugees are believers, and it is sad to think that widows, children and believing families get off a plane in America, and not one believer is there to serve them.

“We have new opportunities to share Christ with people who have never heard the Gospel, and we have opportunities to develop real relationships, share Christ, and reach the nations in the US,” he said. “The Great Commission is not an option clause; it is a command from our Lord.”

Refugees are more prevalent than ever before, according to the Office of the United Nations High Commissioner for Refugees (UNHCR), with one person forcibly displaced every two seconds globally. UNHCR counts 68.5 million displaced persons worldwide, including 25.4 million refugees, 3.1 million asylum seekers and 40 million people displaced within their countries of residence.

The simulation emphasized the human aspect of the tragedy, Moore said.

“These are moms and dads and women and children who have lives and don’t want to leave their country, but some of them have been forced to do so,” said Moore, who with his wife is pursuing a mission post with the International Mission Board. “If it’s a refugee coming from another country they can be viewed as a burden, but we have to maintain the human element to it and say these are people that experienced trauma, and they didn’t ask for it.”

The refugee crisis is a defining marker of today, Barnett said.

“The refugee crisis is global and has impacted countries around world,” Barnett said. “So the question is this, ‘What will be written about Southern Baptists during this time?’

“Did we shrink back, look the other way, or did we reach out to not only help and serve people who are hurting and in need,” Barnett said, “but did we do it with Gospel intentionality, that is share Christ?”

Offering help is not difficult, Barnett said. It can involve helping someone learn to navigate the city, visit the doctor or register in school, helping as a tutor, or just spending time with a refugee.

“It opens up huge doors,” Barnett said. “The message is simple, ‘God has not forgotten about you.'”