Q&A: Is religious liberty in danger? 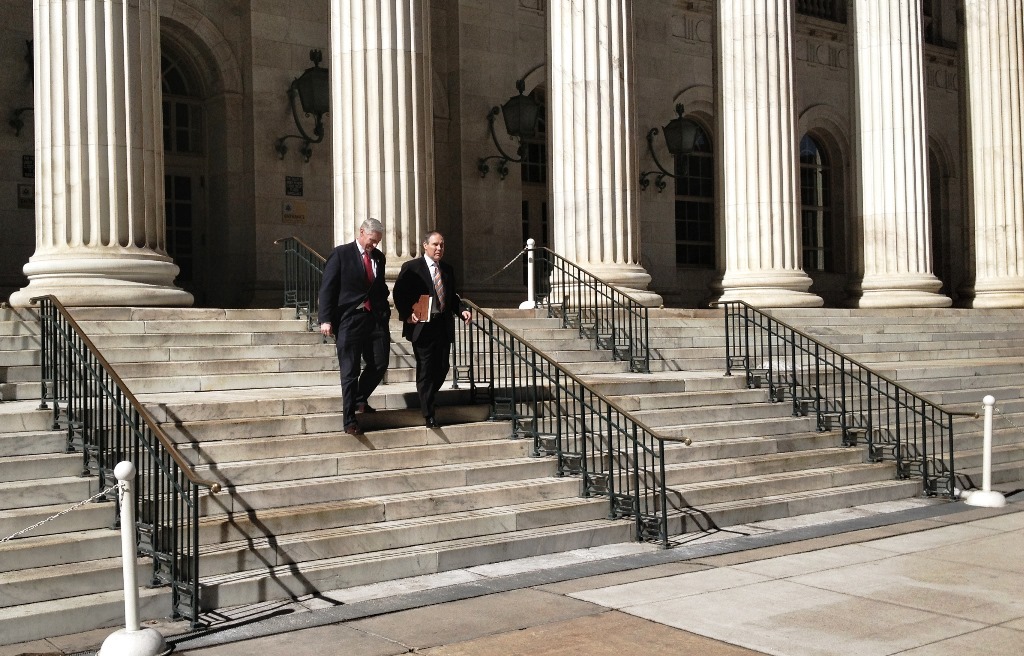 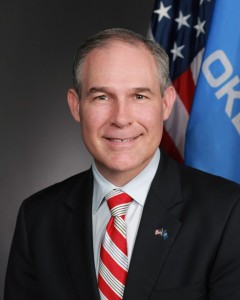 The Baptist Messenger recently sat down with Oklahoma Attorney General Scott Pruitt to discuss issues of religious liberty. Pruitt is a member of Broken Arrow, First.

Pruitt: This issue is equally a very important issue, not only currently, but in years ahead. When you look internationally, you look at history as compared to our country.

Our first amendment is a protection that ensures us the ability to exercise our faith in the public square. It allows us to live out our faith. There is no public verses private type of debate or tension there. And that is not the case in other countries and nations across the globe.

As you have indicated, there seems to be a movement in this country that is acute right now of reducing our first amendment freedoms, religious exercise and religious freedom to a private worship that, in essence, secures our ability to attend church on Sundays or Wednesdays, whatever day of the week it is, and engage in worship and prayer and Bible Study. But when those faiths that we learn, and the worship that we engage in on Sunday, we seek to export that from the four walls of the church.

Messenger: Can you talk about the issue of public expressions of faith or the “naked” public square?

Pruitt: I think that there are some who believe that sterility in the marketplace, as far as religion is concerned, is achievable, and it just simply is not because the way the Supreme Court has defined religion is that religion is any sincerely held belief that influences your life’s decision. So, that includes religious convictions such as the right to have no religious conviction, and so, when we allow those who are opposed to our faith, those who don’t adhere to our belief system, when society says to those folks that no religion is the norm, then you have elevated certain viewpoints above others. You have elevated the no religious conviction above those who have a religious conviction, and that is where the founders, I think, as you look at the first amendment, they sought to ensure that, to protect against that, and by the way the opponents read the first amendment, it almost creates a schizophrenic type of approach to the founders because the founders wrote, “Congress shall make no law respecting the establishment of religion, nor bridging the free exercise thereof” and what the other folks, their opponents, like to say is read the first part of that clause, that phrase very broadly, you know that government can’t have any relationship or any connection, any nexus, nor can it permit the exercise of your faith in a public square, and read the second part very narrowly, nor bridging the free exercise thereof.

The founders just didn’t look at it that way. They saw those provisions as being seamless and consistent. They saw it as seamless and consistent in the way that government shouldn’t endorse or shouldn’t force or coerce a religious conviction upon you or me, but they also understood that your ability or my ability to exercise our faith in the public square and to speak to it they didn’t debate or question at all. And so, when you look at the public schools, when you look at the public discourse, this privatization of faith again is just antithetical to what the first amendment was set up to protect.

Messenger: Are there any issues that we should be attuned to in the church that we’re maybe not paying enough attention to, or is there anything generally you could say to pastors to be more aware or to follow these issues prayerfully?

Pruitt: I’m going to say engagement. You know with pastors and their congregants and members, I think to really equip them to help them understand what that battle line equals right now. You know, for too long, we have not engaged in the public square, and it’s led to this potential outcome of privatization of our faith and we know that worship is walking; worship is not just what you do on Sunday it’s not just a song that you sing or a praise you offer on Sunday. It’s living out your faith on Monday, you know, through the rest of the week. And so, we have got to be intentional at this time to protect those rights, because there are many who seek to take them away.

I remember when I first traveled to Eastern Europe. It was in the late 1990s, and I had never been outside of the country until then, and I traveled through Romania. I attend First Baptist Church of Broken Arrow, and we had a missions partnership with a church there in Romania which is where the revolution occurred. I remember attending a church there, and looking up on the wall and seeing pictures of pastors in the 1950s and 1960s who led the congregation at the time, and I asked the pastor then, did you guys meet in the 1950s and 1960s even with the communists in power? And he said, “Yes, we met every week, but there was always someone in attendance during the worship listening to everything that was shared, and if we took outside the four walls of the church what we learned within the four walls of the church, we were prosecuted and arrested.”

Well, that’s where some in our country want to take us. They want to take us to a point that what we learn and what we believe on Sunday, when we take it outside the four walls of the church that that is “not protected,” and they can keep that from happening. And that is simply not what the first amendment stands for, in fact, it stands for quite the opposite. We don’t have the first amendment right not to be offended. You know, people across this country don’t have a right to dictate forms of speech and content of speech. We live in a country where we can convey and express and preach and share what is public or private. We need to inform our congregates and churches across Oklahoma that the battle lines are here, and we must engage, and we must protect those rights, or we will lose them in the future.