Q&A: How did we get the Old Testament? 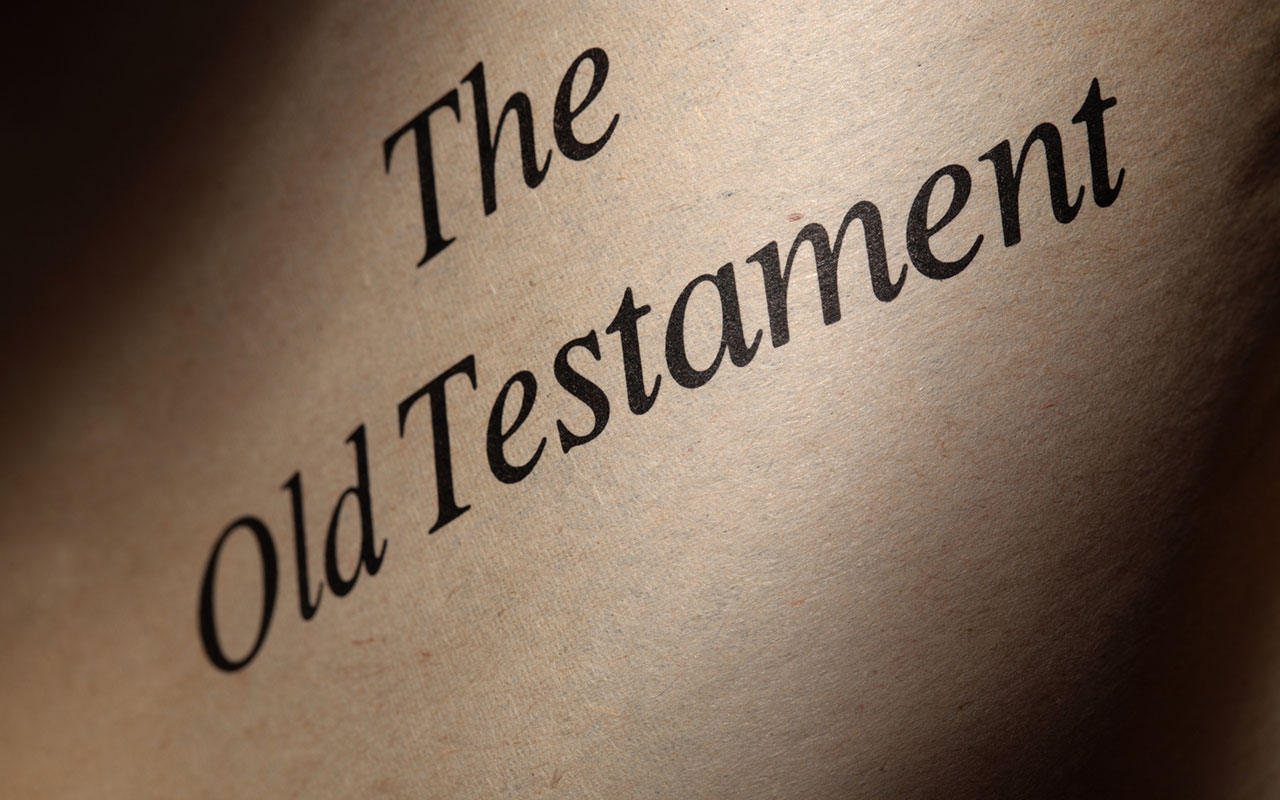 While there is no debate among Southern Baptists about the inspiration and absolute truthfulness of Scripture, there are a number of misconceptions about how the 66 books came to comprise the Bible and what precisely the “canon” means.

The word “canon” finds its origin in a Hebrew term qanab, meaning “reed” or “measuring stick.” The Greek equivalent, kanon, came to mean a standard against which other things are measured and finally a collection of authoritative writings that would serve as the standard for truth and practice. While some assume that the Bible is a book that God delivered intact in an instant, and in 17th-Century English prose, mind you, the reality is that both the Old and New Testament canons developed over a long and complex process.

The Old Testament has its origins in the God of this universe, the God Who speaks, even making Himself and His purposes known through written texts. While other gods made themselves known in images carved of stone, the God of Abraham, Isaac, and Jacob spoke through texts (Deut 6:9). The earliest writings, the first five books of the Old Testament, Genesis-Deuteronomy, are called “Torah,” meaning “teaching” or “instruction.” These books were accepted immediately as the Word of God through Moses.

With respect to Deuteronomy, we read, “When Moses had finished writing down on a scroll every single word of this law, He commanded the Levites who carried the ark of the LORD’s covenant, ‘Take this book of the law and place it beside the ark of the covenant of the LORD your God so that it may remain there as a witness against you” (Deut. 31:24-26). While sections of the Law were expanded or edited later, like the addition of Moses’ obituary in Deut. 34:1-12, Moses is the chief architect. For this reason, other Biblical writers refer to the “Torah” as the “book” of Moses (Josh. 8:31; 2 Chron. 25:4; Ezra 6:18; Neh. 13:1; Mark 12:26).

Immediately, the “book of Moses” was treated with reverence and considered authoritative. The stone tablets on which the Ten Commandments were inscribed were placed in the Ark of the Covenant (Ex. 25:16, 21; 1 Kings 8:9; Heb. 9:4), a sacred place. According to Josh. 8:35, “There was not a word of all that Moses had commanded that Joshua did not read before the entire assembly of Israel.”

Graciously, God did not cease making Himself known after the death of Moses. God revealed Himself through prophets like Isaiah, speakers of wisdom like Solomon, hymn writers like David, and recorders of Israel’s history such as we find in Ezra-Nehemiah. After their writing, these books began to be grouped together into two collections alongside the Torah. Dan. 9:2 cites the book of Jeremiah as “from the books according to the word of the Lord,” clearly identifying Jeremiah as part of a collection of sacred writings later designated “the Prophets.” Finally, the remaining books were gathered together into a collection later designated “the Writings.” This collection included the Psalms, the wisdom books, and Daniel, among others.

Precisely when the three collections, the Law, the Prophets, and the Writings, were gathered together into a single collection that the Israelites recognized as having full divine authority we can’t be sure. The latest possible date would be A.D. 90 when a gathering of Jewish scholars at Jamnia, a city on the southwestern coast of Israel, confirmed the books that constitute the Old Testament. We should note that no council of scholars selected the books, but rather, officially acknowledged and endorsed the books that God’s people had recognized as God’s Word for several hundred years. Six decades earlier, Jesus declared that everything written about “me in the Law of Moses, the Prophets, and the Psalms must be fulfilled” (Luke 24:44].

Jesus’ reference to the three divisions grants ultimate authority to them. As early as 300 B.C., however, Jewish tradition indicates that the essential parts of the Old Testament canon were fixed and accepted as the absolute authority for the faith and life of God’s people.

It is important to recognize that the Old Testament canon did not drop out of the sky, nor was it discovered intact on tablets of gold, inscribed in King James English.

To be sure, the Old Testament was a divine undertaking in which God guided the process from the choosing and inspiration of the individual writers all the way to the fixed canon of 39 books, a process of at least 1,000 years. It is remarkable to think that these books and the words contained in them are just as God desired them to be. But equally amazing is the reality that God used a historical process in which He allowed human beings to participate in the writing, editing, copying, and collection of the books that would bear the title “Scripture.”

That God would use people in the process rather than either working around them or overriding their personalities testifies to the kind of God we serve. The God of the universe makes Himself known, and He uses flesh and blood human beings in His redemptive purposes. Our response should be radical devotion to God and His Word. In the words of the great hymn writer Isaac Watts, “Love so amazing, so divine, demands my soul, my life, my all.”