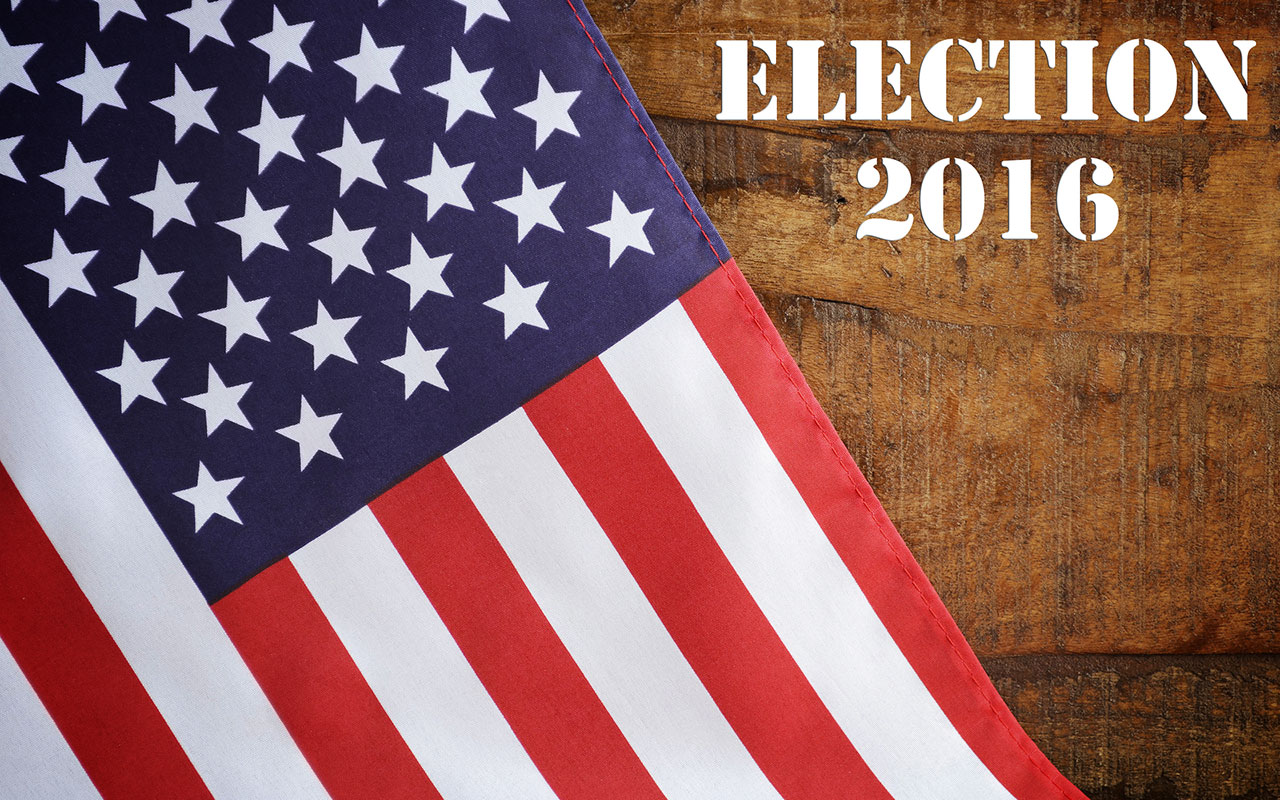 You have heard it said, and so have we: “This is the most important election in our lifetime.”

After all, the economy is on life-support and headed toward recession. The world is more dangerous than it has ever been because of ISIS, Iran, Russia, China, North Korea, and don’t forget about climate change. The Supreme Court now ideologically hangs in the balance with the death of Justice Scalia. And perhaps most importantly, people are angry about everything, especially the ineptness of congress in a broken Washington. There’s a lot of fear and pessimism out there, so choosing the next Commander in Chief of the most powerful country in the history of the world is not to be taken lightly. Can we get an “Amen”?

Given the instability of the world and the polarization of our political system, we see two primary ditches we should be careful to avoid in this very important election year.

First, we must avoid the ditch of political idolatry by making an elected man or woman a savior. Elections matter, but they won’t save anyone from their sin for life eternal. Just over 2,000 years ago, Jesus Christ came and lived the life we should have lived and died the death we should have died. He rose victoriously from the grave, and He is the omnipotent Lord of the universe and the only Savior who rescues from the most pressing problem on Earth— eternal judgment because of sin. But many who call themselves Christians still live, hope and vote as if waiting on the perfect candidate to save us from all our toil and trouble. Yes, carefully cast your vote like it matters, but don’t vote like a practical atheist. Jesus is the only Savior and Lord, regardless of who is elected.

Second, we must avoid the ditch of “Meh.” Has not God providentially given us the system of government we now enjoy (Rom. 13:1)? The word “enjoy” seems appropriate when we contrast it to the tyrannical rule the Apostles Peter and Paul experienced during the reign of Nero—as just one example. Electing an emperor was not an option for the writers of the New Testament, but we have the option to be used by God through civic participation to make a difference in our country and world. To have an “I don’t care, nothing is going to change” attitude is to take for granted God’s common grace of government. If we will not wisely cast our vote, using the Bible as our authority to choose a candidate, we shouldn’t complain when God hands us over to our apathy.

So, how can Christians faithfully be involved in the political process, but avoid the two dangers previously described? How can we go about choosing candidates without either compromise or unnecessary expectations? Here are a few suggestions:

• 1) We should strive to be principled, not merely pragmatic. A commitment to biblical principles will motivate us to pray, be involved, learn the issues, trust in God, regardless of the outcomes, and not to compromise supporting sub-par candidates just to defeat other sub-par candidates.

• 2) The highest office in the land deserves and demands a person of character and integrity. We have repeatedly heard the argument that we are not electing a ‘pastor-in-chief’ and we agree completely. But we are also not electing a ‘liar-in-chief’ or a ‘moral scoundrel-in-chief.’ Most of us want the people who serve us (doctor, realtor, plumber, car mechanic, etc…) to be a person we can trust…why would we settle for less in a president?

• 3) We should remember that while all issues are important, not all issues are equal. Our nation faces many difficult issues and problems, but few with the ramifications of protecting life, defining marriage, and defending religious liberty for all people.

God has placed us in this country for such a time as this crucial national election. But we must guard ourselves from drifting into the ditches of politician worship and political apathy. Both are dangerous tendencies in an uncertain and dangerous world.