The Baptist Messenger recently spoke with Pastor Gregg Matte of Houston, Texas, First. Matte will be the keynote speaker Jan. 30 at the Oklahoma State Evangelism Conference (SEC), and he offers a preview of his sermon, as well as his recent experiences in Houston with Hurricane Harvey aftermath and the Houston Astros winning the World Series. And he shares his personal approach to sharing the Gospel.

Baptist Messenger: What do you plan to speak on while you are here at the State Evangelism Conference? 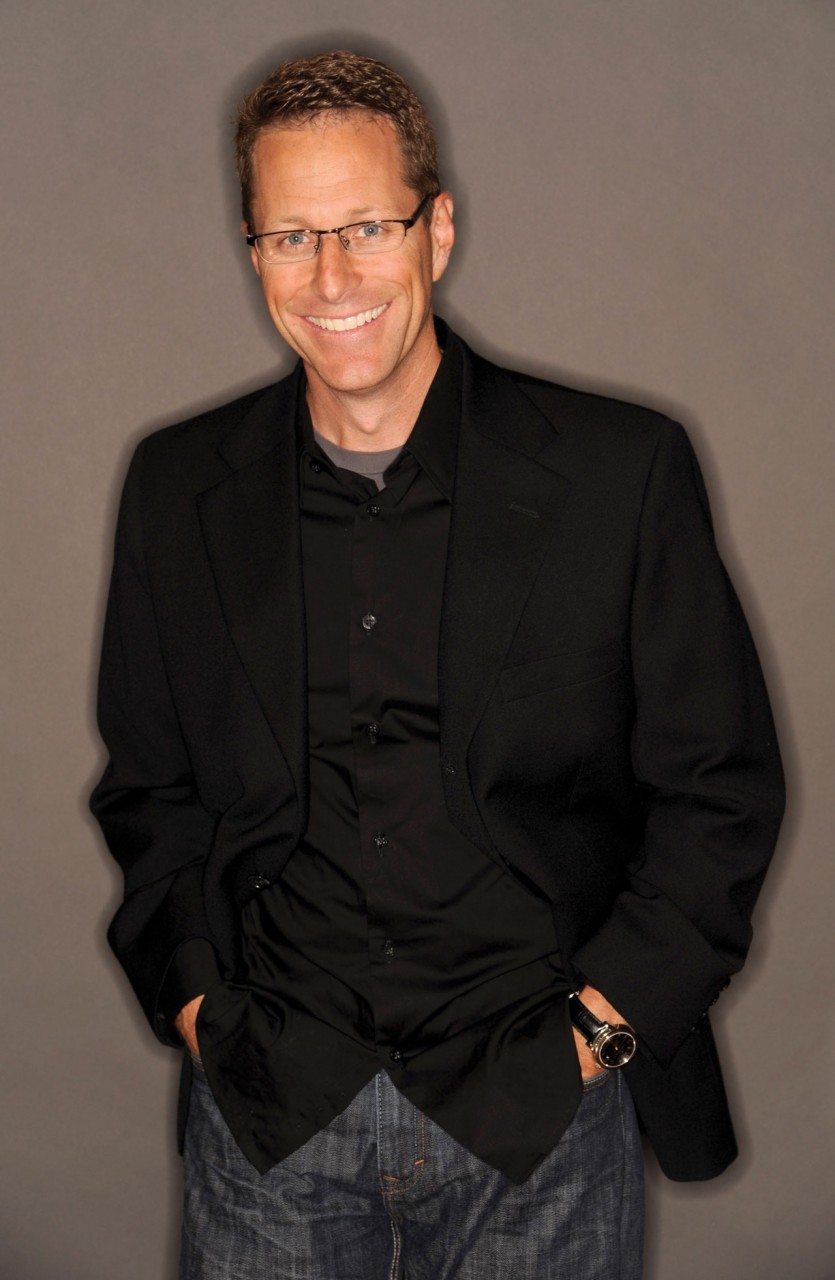 Gregg Matte: I’m going to come out of the Book of Acts, where it is talking about Paul departing from a group of people, and his heart is totally broken. He really connected with them. My theme is going to be ‘Urgency Creates Legacy.’ As we are urgent about the Gospel, we create a legacy in our life that we look back and say ‘Wow! Look at what God used me to do.’ We build these relationships with people that were lost and become saved and people who are already believers, but we’ve built this connection of love with them that is so deep.

That’s what we see with Paul. He would go to different places and would create such a bond with people—of course Paul created riots too—but with the people he would minister to, though, he loved them and cared for them. So our urgency for the Gospel creates the legacy of our life.

Baptist Messenger: We in Oklahoma are familiar with what has happened in Houston in the recent months with Hurricane Harvey. What was your experience and how has your church responded since that major storm hit?

Matte: We had hundreds of church members who were flooded. Many are still out of their homes. We are still dealing with it. But our phrase that we use is ‘when the rains fall, the church rises.’ That was our theme, and we went forward and assembled work teams that helped in more than a thousand houses.

We raised almost $2 million to help with Harvey victims. We became a distribution site that was filled with everything you can imagine, from clothes to bottled water to food and diapers, and it took over our entire fitness and recreation center. So we are actively involved in the relief efforts.

We went into John Bisagno’s home—our pastor emeritus and very well-known in Oklahoma—and unfortunately it was demolished, flooded by the storm. But we were in Bro. John’s house, helping him clean up, and that was pretty surreal. I’m with my family, and we’re wearing masks and using sledge hammers and shovels, helping this man I love deeply clean out his house. His wife had brain cancer and died about three weeks after the flood. Yesterday (Jan. 15) was her birthday, and so I called him and said, ‘Uldine is celebrating in Heaven now.’ He is living with family in Tennessee now, and they were having a birthday dinner in her honor.

Baptist Messenger: That’s a good update. Many Oklahoma Baptists would appreciate hearing about John Bisagno. Let’s talk about the recent World Series. Your church was very much involved with the Houston Astros throughout the season and postseason. Talk about your church’s involvement from a ministry standpoint with the Astros.

Matte: We couldn’t have been more excited with the World Series. We had a sign in right field this year, and the way it happened, a well-known store in Houston decided they didn’t want to do the sign anymore. So Reid Ryan, the president of the Astros, is a good friend, and we got to talking and worked it out for us to buy the sign. It was the greatest thing that you could’ve imagined as it ran all the way into the World Series. We had home runs going over the sign. We had catches happening at the sign. It was on national TV.

Some of the players have actually come to our church. Also a grounds crew guy who had recently moved to Houston was praying while he was at the stadium, and he prayed, ‘Lord, show me where I need to go to church.’ And while he was working in the outfield, he looked over and saw our sign ‘Houston First Baptist Church,’ and he came to visit. Now he is a part of our church, involved in our singles ministry and committed to a small group, and it all came from that sign.

Matte: The first thing I try to do is build that relationship. It might be very quickly with a waiter or it might be long term with a neighbor. A lot of times it could start with asking ‘How can I pray for you?’ What that will do is it will give me an opportunity to serve them first. It will also help me to see the temperature of where their heart is.

‘I’ve got a sick relative’ or ‘I’ve got two kids that are young, and I’m struggling to make ends meet,’—this will give me a little bit of the felt need that they have. What is top of mind for them to God? Do they offer nothing or say ‘I don’t need any prayer’? That’s what I find out first.

Next, I use their response to find an ‘in-road’ to say something like ‘One thing that I found when I’m going through difficult times is that Jesus can help me.’ Then I share my testimony and say ‘Somebody told me what I’m telling you that God loves me,’ and then I will share the Gospel.

The first thing I do is offer service. The second thing is, I offer a little bit of wisdom and personal testimony. The third thing is, I try to be able to say ‘Would you like to receive Christ as your Savior?’