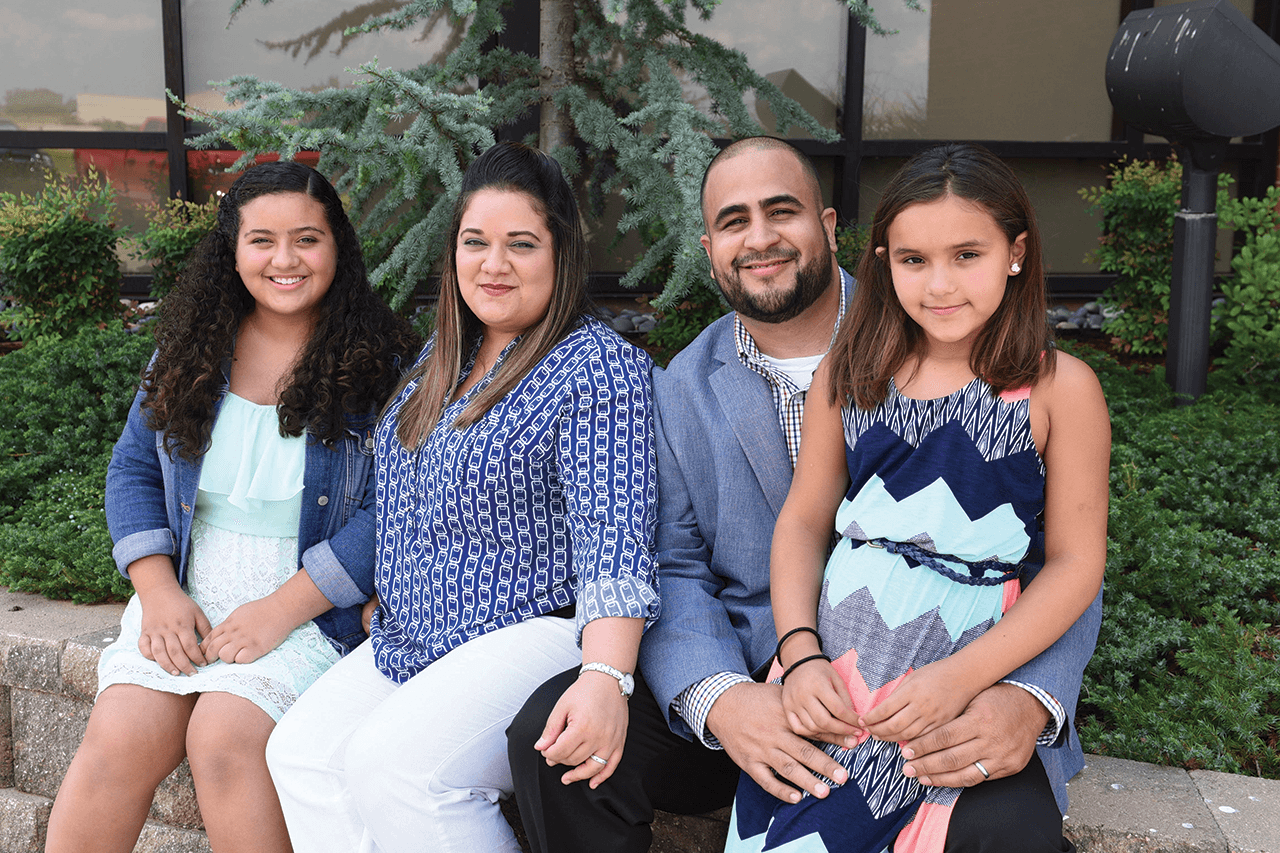 “I worked in Oklahoma with more than 14 different nationalities, cultures, realities, for eight years,” Cabrera said. “Puerto Rico is where I was born. I know my people, but at the same time, because I spent close to a decade on the mainland, it is hard.

“Unfortunately, in Puerto Rico, the majority of the people come from a religious background, and they feel, think and believe they are Christians, but they have never heard and cannot respond to the Gospel,” Cabrera continued. “This reality makes doing ministry here harder than in Oklahoma.”

Adding to his ministry, Cabrera also is director of SEND Puerto Rico for the North American Mission Board (NAMB), and he is executive director of the Southern Baptist Convention (SBC) of Puerto Rico. He was elected the national SBC’s second vice president in 2018-19.

Puerto Rico is still recovering from the devastation of Hurricane Maria in September 2017. Though official SBC records indicate 79 named churches and two missions in Puerto Rico, NAMB says there are just 56 churches, indicating several were lost as a result of the hurricane.

“I am passionate about three things,” Cabrera said, “The development, training and sending of leaders, seeing new healthy churches being initiated and loving and feeding the sheep that the Lord puts in my hands.”

He’s also passionate about his family.

“By the grace of God I have been married for 18 years to Denisse and our two princesses are the fruit of our love: Andrea Nicole and Adriana Victoria,” Cabrera said.