Randy Proctor, director of missions in East Central Association, is taking advantage of the location of his association in the lush rolling hills of eastern Oklahoma to provide evangelistic opportunities.

With Lake Tenkiller nearby, the association is planning a biker run around the lake and a blue grass music festival in the same location.

“For both events, we’ll have a rally on the campground incorporating MY316 testimonies as well as worship,” Proctor said. Both weekends will seek to engage bikers and music enthusiasts, who will hear nationally known blue grass groups as well as regional and area musicians.

Proctor said in addition to a six-week summer camp program at Tenkiller Assembly, “every time we’ve used the tabernacle throughout the year for rallies, we’ve had people come to the Lord.”

An evangelistic minded association, churches are encouraged to have revivals.

“Three of our churches that didn’t baptize anyone last year saw professions of faith the first half of the year because of this,” said Proctor.

In addition, the association is strong in church planting, with nine new churches started in the last three years.

Proctor noted there is an increased awareness of women’s ministries with three of the churches scheduling women’s retreats and conferences, and one church conducting a men’s conference, which is unique to the association.

“We also have a strong senior adult ministry, and sponsor a senior adult revival each year,” said Proctor. “This year, we’ve changed to a fall rally. The seniors have partnered with our campground and done a lot of volunteer labor.”

The association, which covers Adair, Cherokee and Sequoyah Counties with a total population of 112,000, has 48 churches with a combined membership of 13,000. Twenty-six of the 48 churches are led by bivocational pastors, and 23 of the pastors are indigenous to the area, as is Proctor, who was raised in Stilwell.

Proctor, who was saved in 1970 and called to preach in 1971, completed 40 years of ministry in July. He served as pastor of churches, most in eastern Oklahoma, until 1994, when he became a church planter, involved in planting 11 churches. He became East Central’s DOM in Nov. 2009.

Proctor and his wife will be married 42 years in November. They have two sons, both in law enforcement in Arkansas, and a daughter, who graduated from high school this year, and two grandchildren, all living in driving distance.

“Since I am indigenous, I believe it helps me relate to the pastors, and at the same time, I am a missionary,” he said. “I was even introduced in one of the pulpits as the missionary to Cookson Hills, which run up and down the east side of Oklahoma.”

Proctor said his personal philosophy uses Jesus as the example.

“His mission was to seek and save the lost,” Proctor explained. “His purpose was to please the Father, but His role was as the Son or a Substitute. My mission is the same—to seek and save those who do not know Him. My purpose is the same—to please God, but my role changes. My role was as a pastor; it changed to a church planter and it has changed now to a director of missions, but my purpose and mission are the same.”

Proctor noted when he became director of missions, he was asked to do three things—to lead in assessing where the association is in the 21st Century; to address communications and to strategize.

“We asked the North American Mission Board to come in and help assess our association, where and who we are and to identify our values,” he said. “We are now in the process of taking what we’ve learned and forming a strategy. We are also trying to work on our communications, to improve our technology and how we communicate to our people.”

“When I ask people their top three values, so far, no one has said God,” he noted. “One of the ways to elevate people’s conscious is to elevate God, not just what He can do for us.”

Borrowing many fast food restaurants’ phrase of “super-sizing,” Proctor said he does not want to just super-size, but Kingdom-size.

Proctor said he believes God’s work is done through God’s people, and for that work, they need Kingdom character.
“Spiritual warfare takes spiritual weapons—prayer and fasting; depending on God,” he said. “When pastors and churches come to me with their concerns and challenges, and I don’t have any answers, God does. I try to point them to the Book.”

“We have almost 50 churches; I’m praying the Lord will give us two more,” he disclosed. “I want to see those 50 churches baptize 1,000 in one year. That’s only 20 per church. That seems obtainable.” 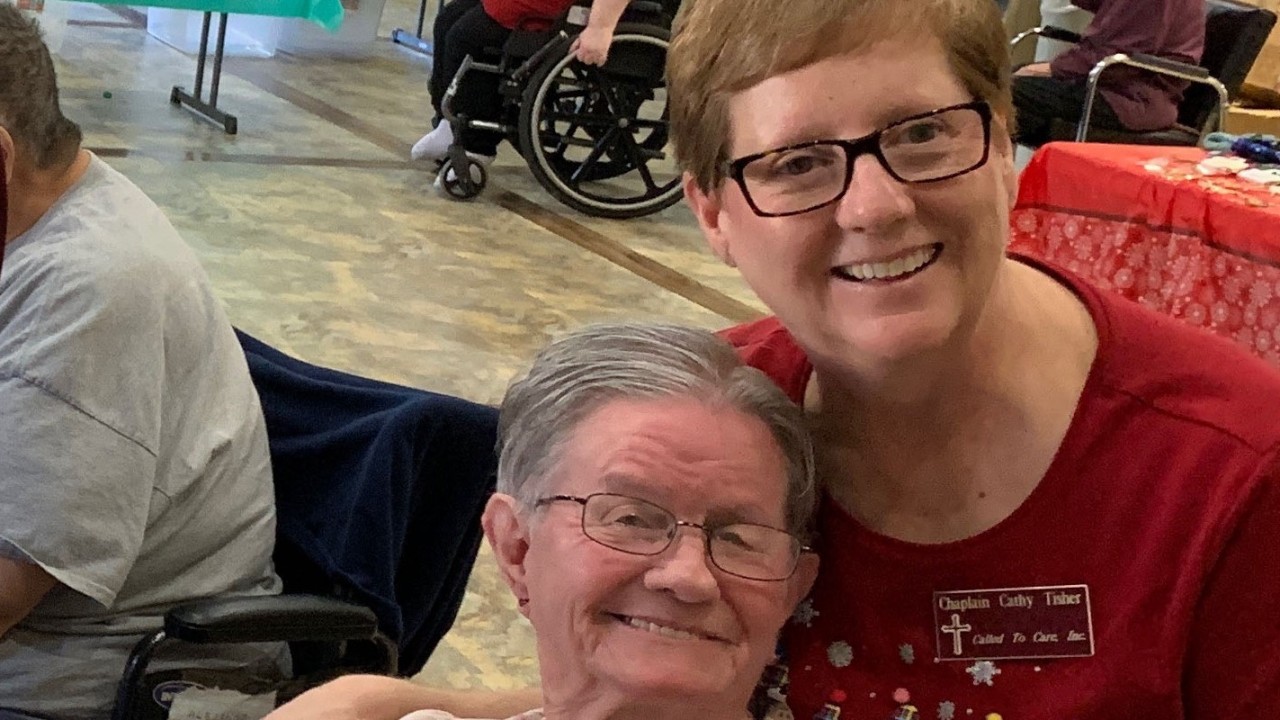 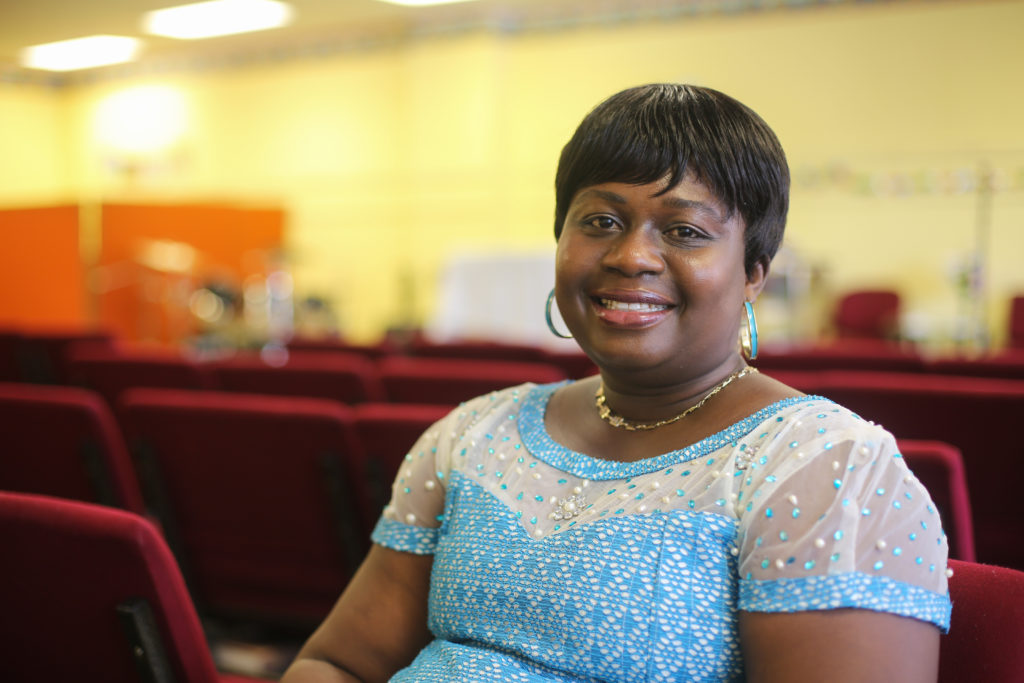 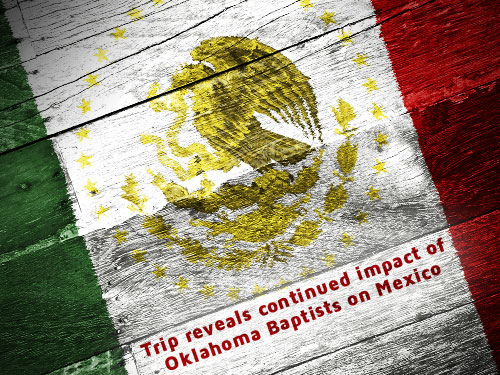