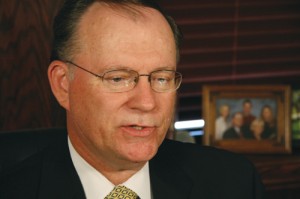 Editor’s note: The following is a compilation of several discussions with BGCO President, Alton Fannin. Fannin is senior pastor at Ardmore, First, and is serving his first term as convention president. 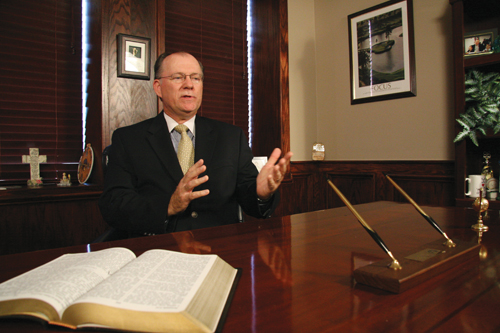 MESSENGER: What are your concerns with funding of the new tabernacle at Falls Creek Baptist Conference Center?

FANNIN: Before I address that, let me mention that any Oklahoma Baptist who has not seen the new tabernacle really should go see it. It is a marvelous facility that allows Oklahoma youth and others to see and hear every word that is preached. Since I grew up sitting on the back row in the old tabernacle as a teenager, I know well the distracting environment of the past. I truly believe even more youth will now hear from God at Falls Creek. More than 9,000 decisions this past summer reinforces my belief.

But I am concerned about three specific facts that I want to make sure all Oklahoma Baptists understand. 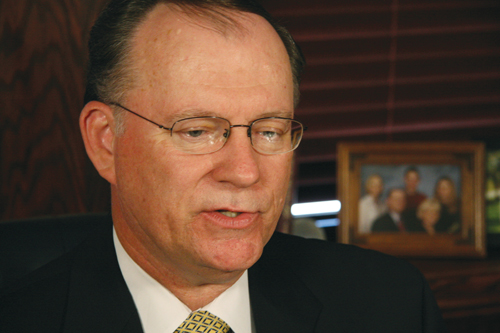 Second, we are still $5.5 million short in gifts and pledges to finish funding this task.

Third, the $5.5 million in gifts and pledges still needed was financed by construction loans that accrue interest daily.

MESSENGER: Why is there still $5.5 million needed to complete funding of the tabernacle?

FANNIN: After the economy began to turn around following the 9/11 attacks, worldwide demand for steel and cement caused a significant spike in prices. Then in 2005, hurricanes Katrina and Rita caused an immediate one-third increase in construction prices nationwide. On top of that, the continuing rebuilding from those disasters resulted in construction prices increasing at a rate of one percent per month compounded; another 13.6 percent increase per year.

In early 2006, the BGCO Board of Directors had to decide whether to minimize additional increases and sign final construction contracts or stop construction and cancel the project. The board, acting ad interim for the convention voted to move ahead.

MESSENGER: Many local Baptist churches have some level of debt, but this is of great concern to you?

FANNIN: While that may be true, I see two things drastically wrong with this picture.

Frankly, I do not believe that with almost 700,000 members in our churches, the more than 7,600 donors to Falls Creek are enough. No church could ever complete any project with slightly over one percent of the members footing the bill.

MESSENGER: You do know that it has taken six years to raise the $24.75 million that has already been given or pledged?

FANNIN: Yes, but I have been a pastor of local Southern Baptist churches in Oklahoma for more than 36 years. And I have learned a few things about Oklahoma Baptists during that time.

One thing I have learned is that when properly informed and given the opportunity to be used by God, Oklahoma Baptists will rise to the occasion and obediently do what needs to be done.

What needs to be done is for us to rise up in amazing numbers and give unto the Lord and clear out this debt as quickly as possible! It really is time for all Oklahoma Baptists to help.

FANNIN: Many years ago I was a member of a civic club that held several fundraising efforts to fund projects throughout the year. During the weekly meetings, one small way money was raised was called “THE BLESSING.” The club president would ask, “Has anyone had a blessing this week?” Before a member could take a minute to share a blessing, he or she had to put at least a dollar in the “kitty.” Because most of the blessings shared were things like visits from grandchildren, good health reports or job promotions, it was a positive way to rejoice with those who were rejoicing, and it helped fund our civic projects.

What I am asking us to do in relationship to Falls Creek is so simple and so easy that it may seem ridiculous.

I am asking everyone who has ever been blessed by Falls Creek to give a one-time gift of $100. I am asking it to be an offering unto the Lord. No name on a seat or brick, no response letter from the BGCO and no names placed on a list. Every cent of this money will go toward paying off this debt.

The truth is that thousands of people reading this interview right now could do this right this minute and never miss it.

MESSENGER: Is this biblical?

FANNIN: Absolutely! Read Chapters 35 and 36 in Exodus. This is how God raised the offering for the tabernacle built in the wilderness by Moses.

It is also biblical because in Timothy 5:8 Paul says, “If anyone does not provide for his own, and especially those of his own household, he has denied the faith and is worse than an unbeliever.” Falls Creek is “our own!” God is counting on us to provide what is needed. The question is, will individual Oklahoma Baptists do God’s Kingdom a great favor and write a check for $100 to Falls Creek right now?

MESSENGER: What about those who cannot give $100?

Fannin: Some can only give a smaller, but equally important amount. Ask God to give you the money for Falls Creek. God can provide in marvelous ways when we are motivated to give for His glory alone.

Just as God gave every penny the Israelites had when they left Egypt, He has given us every penny we have.

FANNIN: A true grass roots effort is when God’s people get excited about doing something for the Kingdom and encourage others to join them. Pass the word around about this effort. Let others be blessed as well. But both of these need to be done as quickly as possible to help erase this debt.

MESSENGER: Can an effort of such simplicity, anonymity and generosity really succeed?

FANNIN: I believe it can, because I believe that is how God does most of His greatest work. He keeps the real records. He will hand out the real rewards. He knows our hearts.

Have you been blessed by God at Falls Creek? If so, please consider sending in your $100 Blessing check, and while you’re doing it, send us your story so we can share it with others. Please try to limit your submission to 250 words. Send checks and stories to: Falls Creek Blessing, 3800 N. May Ave., Oklahoma City 73112. Give your gift or tell us your blessing online at http://www.fallscreekok.org 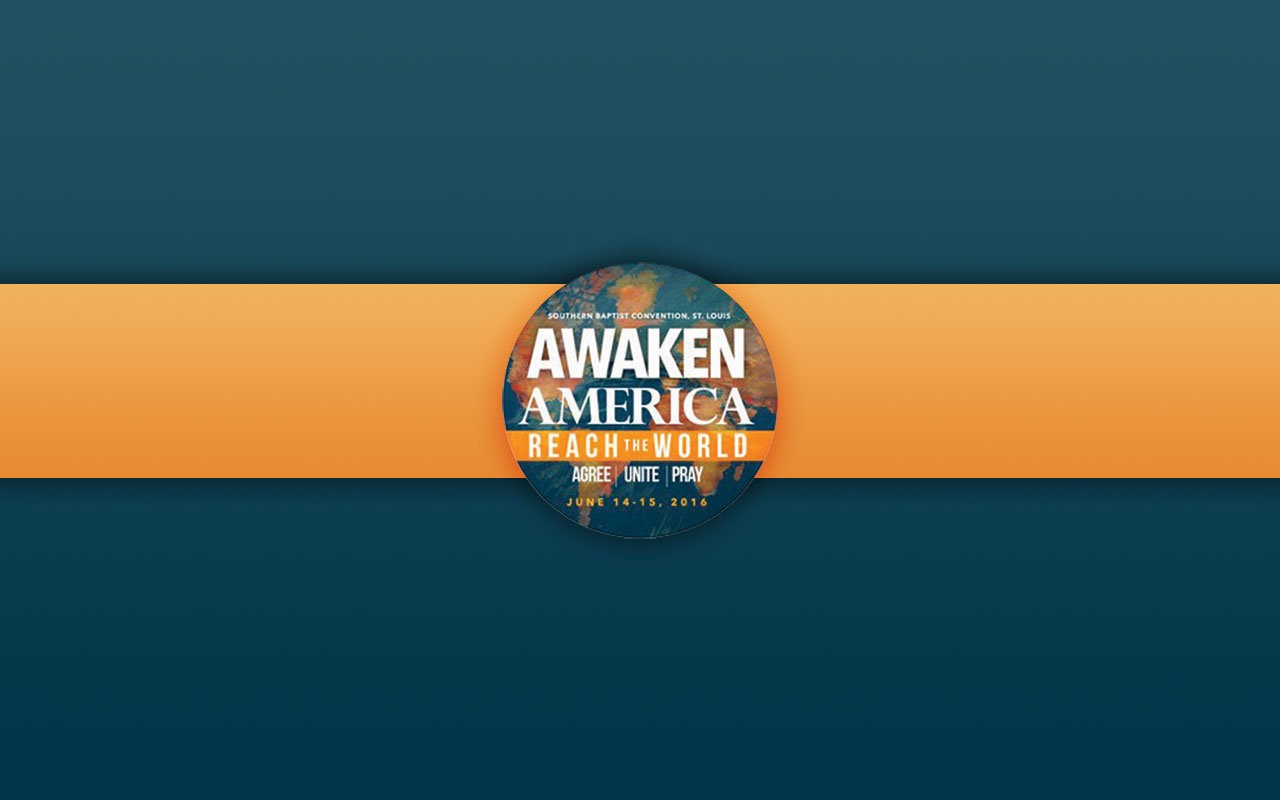 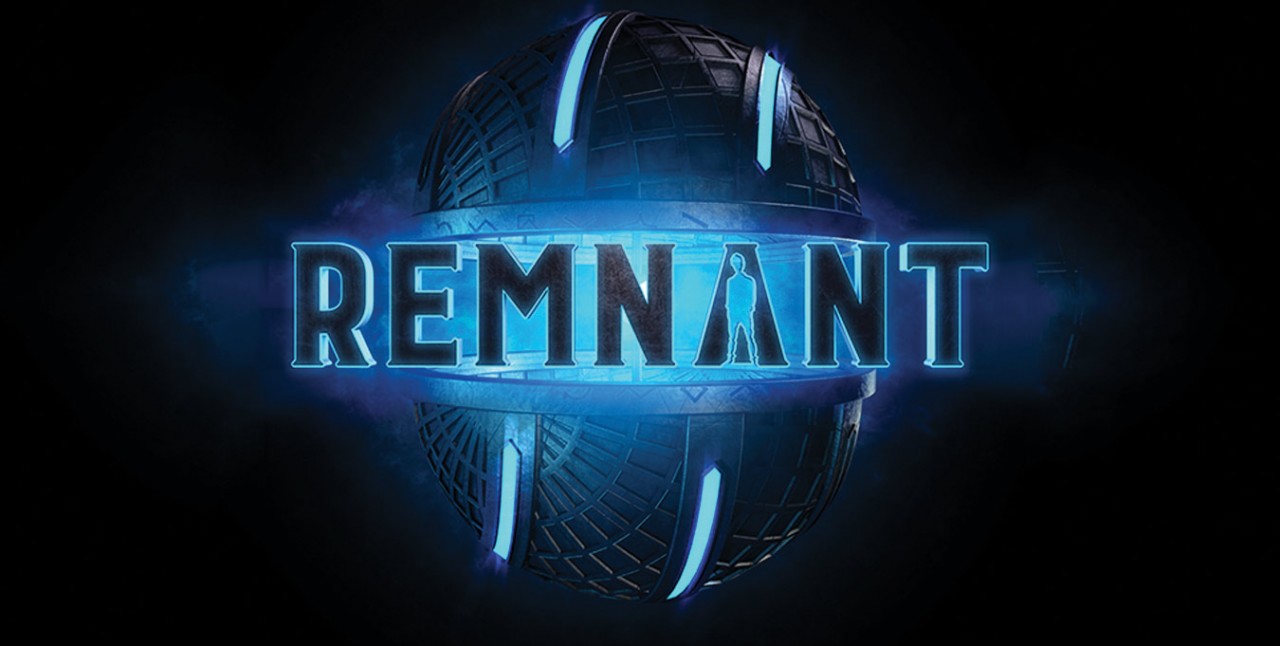 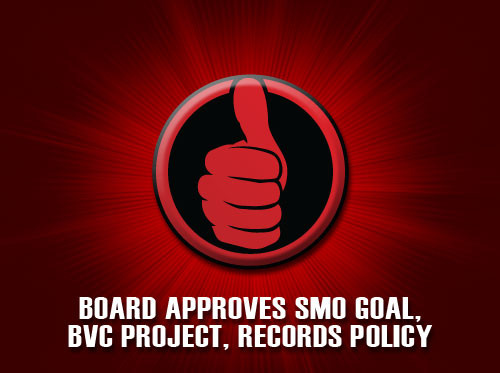 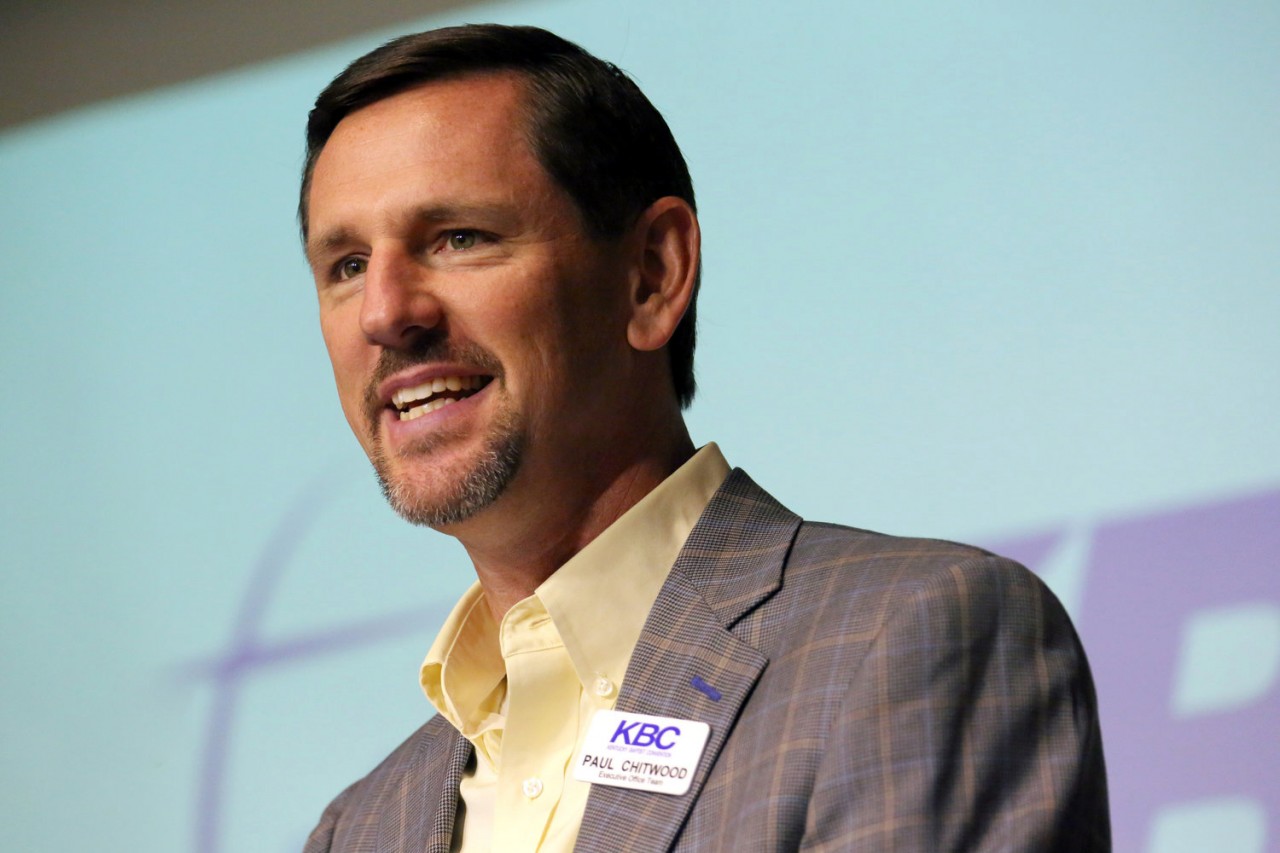