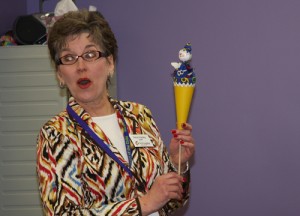 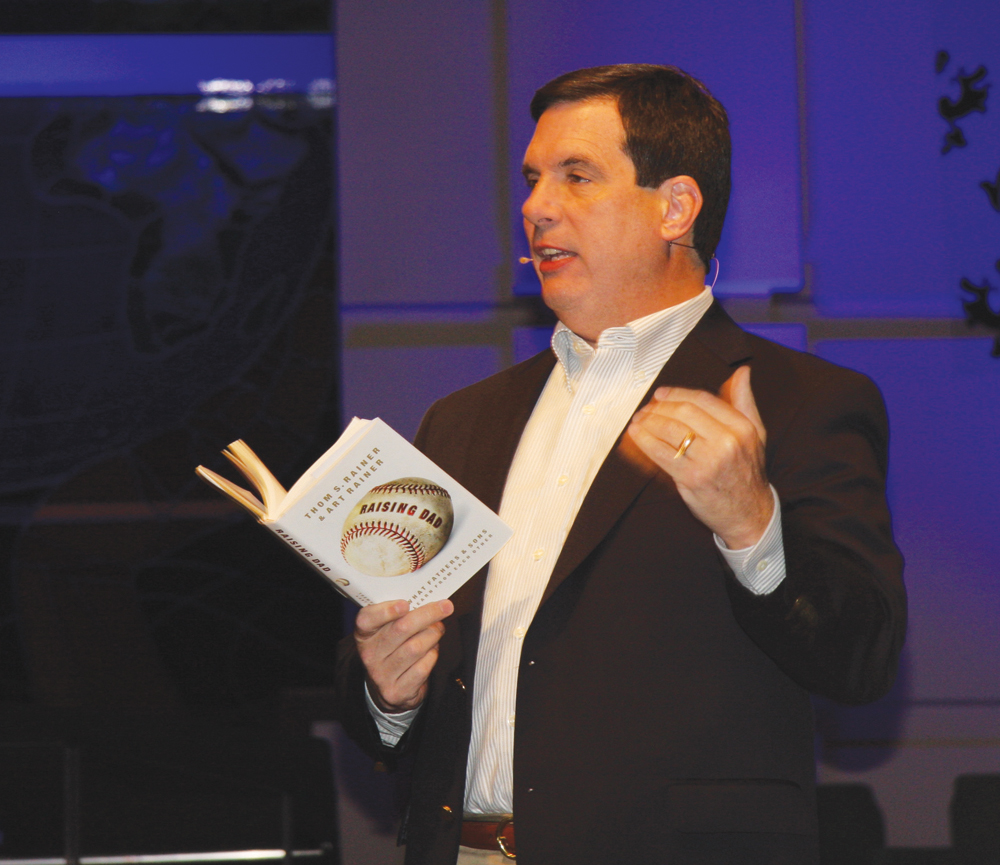 BROKEN ARROW-More than 1,200 preschool and children’s ministers and workers were reminded by LifeWay Christian Resources President Thom S. Rainer that little eyes are “watching” them as the Heart of the Child Convention began April 4 at Broken Arrow, First.

This year’s theme verses were Psalm 51:10 and 12, “Create in me a pure heart, O God, and renew a steadfast spirit within me . . . Restore to me the joy of your salvation and grant me a willing spirit to sustain.”

Rainer spoke on “The Wonder of Watching Eyes,” as he reminded those in attendance that those children whose lives they impact are always “watching, listening and learning from you.”

He frequently referenced the book he wrote several years ago with his middle son, Art, Raising Dad: What Fathers & Sons Learn from Each Other. 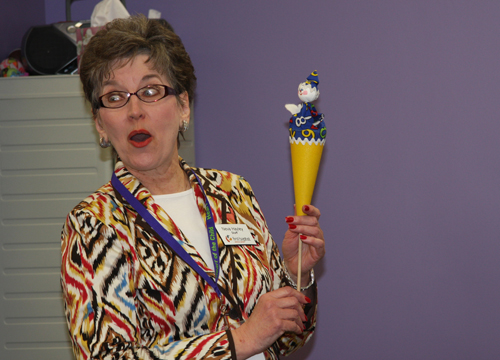 “This was the most humbling and humiliating project I ever worked on,” he exclaimed, “but it drove home to me just how important what we as parents do is,” he said. “What you do as teachers is important, too.”

But, he cautioned them.

“Do not, for one moment, attempt to do what you do in your own power,” he said. “Do so in the power of prayer.”

The final point, Rainer said, is of utmost importance.

“We must remember that that child is looking at me to see if he or she can see Jesus in me,” he exclaimed.

Garlow, speaking at one of three luncheon sessions, made six statements about the “journey” preschool and children’s leaders and teachers are on.

“The joy for our teaching journey demands that we know where we’re going; what’s our destination?” she began. “It demands that we’re on the right road.”

She bemoaned the fact that so much ineffective and inappropriate teaching goes on in some Sunday Schools.

“We need to know how to get to the destination,” she said. “What vehicles do we use to teach Bible truths? It’s much easier to plan a good lesson than it is to corral a bunch of bored kids,” she stressed.

“Fourth, our joy for our teaching journey necessitates that we pack the right stuff,” Garlow said. “Every room must have a Bible. How can you teach Bible truths without a Bible?”

The final things needed for the journey, she said, are the mandate that a safe environment is maintained for the children, both in the Sunday School room and in the hallways and adjacent areas, and staying on course.

“We’ve got to reach the destination of teaching these little ones,” she pleaded, “Their character and their attitudes are formed early in life, and we can make a difference. We have to make our Bible teaching journey full of joy.”

In addition to the general sessions and a banquet Friday evening, those attending the convention had the opportunity to attend their choice of eight breakout sessions from among more than 150 sessions available.

Worship during the convention was led by Christian recording artist Jason Catron from Nashville. Kay DeKalb Smith, described as “The Carol Burnett of Christian Entertainment” was featured during the banquet Friday evening at the Renaissance Hotel in Tulsa.