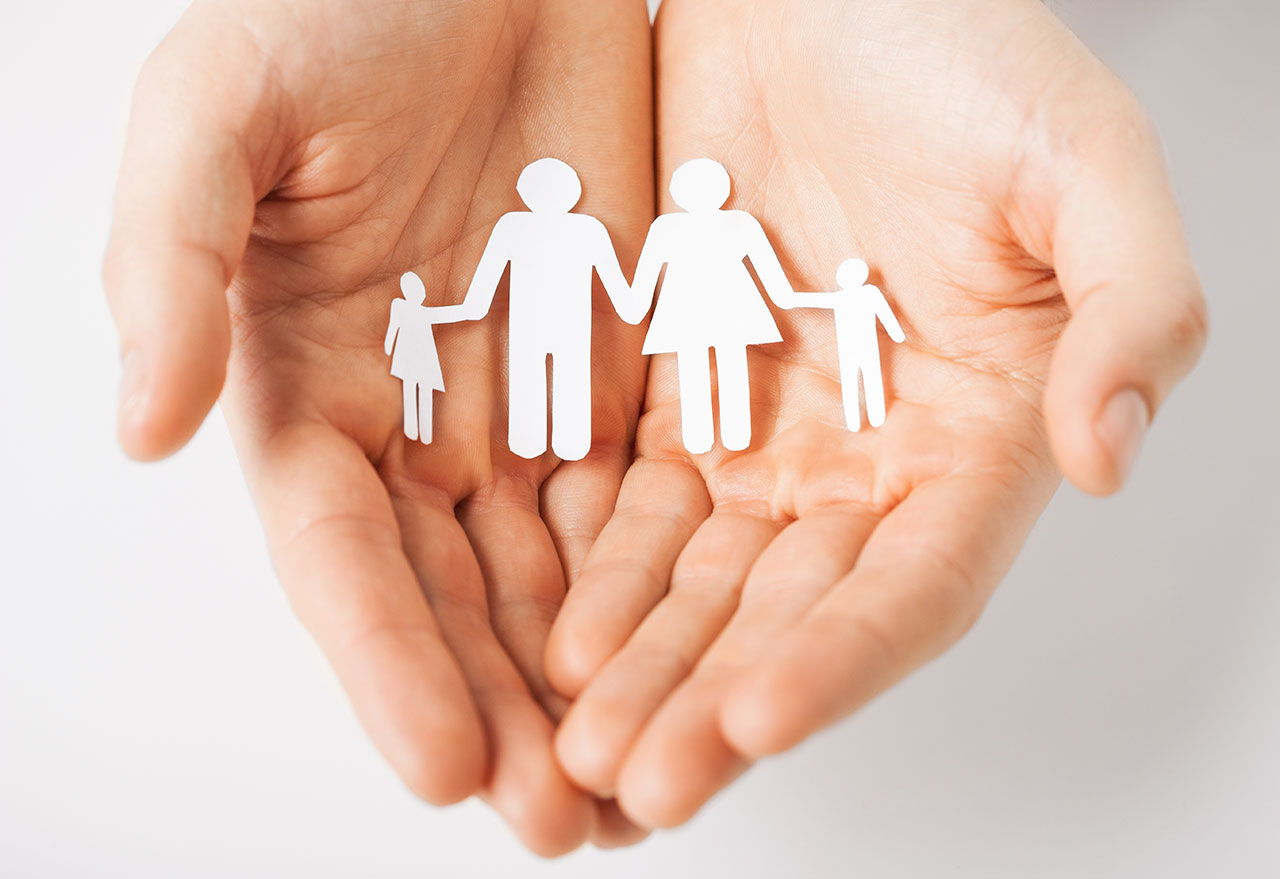 After the video surfaced, Planned Parenthood defended the action of donating such body parts, but said no monetary benefits are gained, other than the reimbursement of costs incurred in the delivery of the body parts.

“In health care, patients sometimes want to donate tissue to scientific research that can help lead to medical breakthroughs, such as treatments and cures for serious diseases. Women at Planned Parenthood who have abortions are no different,” Eric Ferrero, Planned Parenthood’s vice president of communications, said in a press release posted on the PPFA website. “At several of our health centers, we help patients who want to donate tissue for scientific research, and we do this just like every other high-quality health care provider does — with full, appropriate consent from patients and under the highest ethical and legal standards.

“There is no financial benefit for tissue donation for either the patient or for Planned Parenthood,” he said. “In some instances, actual costs, such as the cost to transport tissue to leading research centers, are reimbursed, which is standard across the medical field.”

“We’ve been very good at getting heart, lung, liver,” she said in the transcript posted on the CMP website, “… so I’m not gonna crush that part. I gonna basically crush below, I’m gonna crush above, and I’m gonna see if I can get it all intact.”

Nucatola noted, “I’d say a lot of people want liver. And for that reason, most providers will do this case under ultrasound guidance, so they know where they’re putting their forceps.”

Selling or buying human fetal tissue is a federal felony punishable by up to 10 years in prison and a fine of up to $500,000, according to Title 42 of the U.S. Code.

Russell Moore, president of the Southern Baptist Ethics & Religious Liberty Commission, noted the video appears to be credible, based on his inquiries among “respected figures in the pro-life community … who confirmed the accuracy of the video,” he blogged at Moore to the Point.

“If this does not shock the conscience, what will? It is not only that infants, in their mother’s wombs, are deprived of their lives, but also that their corpses are desecrated for profit,” Moore blogged. “This is not only murderous; it is murderous in the most ghoulish way imaginable.”

Moore, among many who have fought to stop the funding of abortions with taxpayer dollars, called Planned Parenthood “pirates and grave-robbers of those who have no graves.”

He called on the church to recommit itself to protecting the most vulnerable among us.

“The church of Jesus Christ should recommit ourselves to speaking out for human dignity. What we see in this instance is what has always been true of Planned Parenthood: Mammon worship in collision with the image of God, and the image is sacrificed on the altar of profiteering,” Moore wrote. “This does not go unnoticed to God. He has said, ‘Woe to those who decree iniquitous decrees, and the writers who keep writing oppression, to turn aside the needy from justice, and to rob the poor of my people of their right, that widows may be their spoil, and that they may make the fatherless their prey’ (Isaiah 10:1-2).”