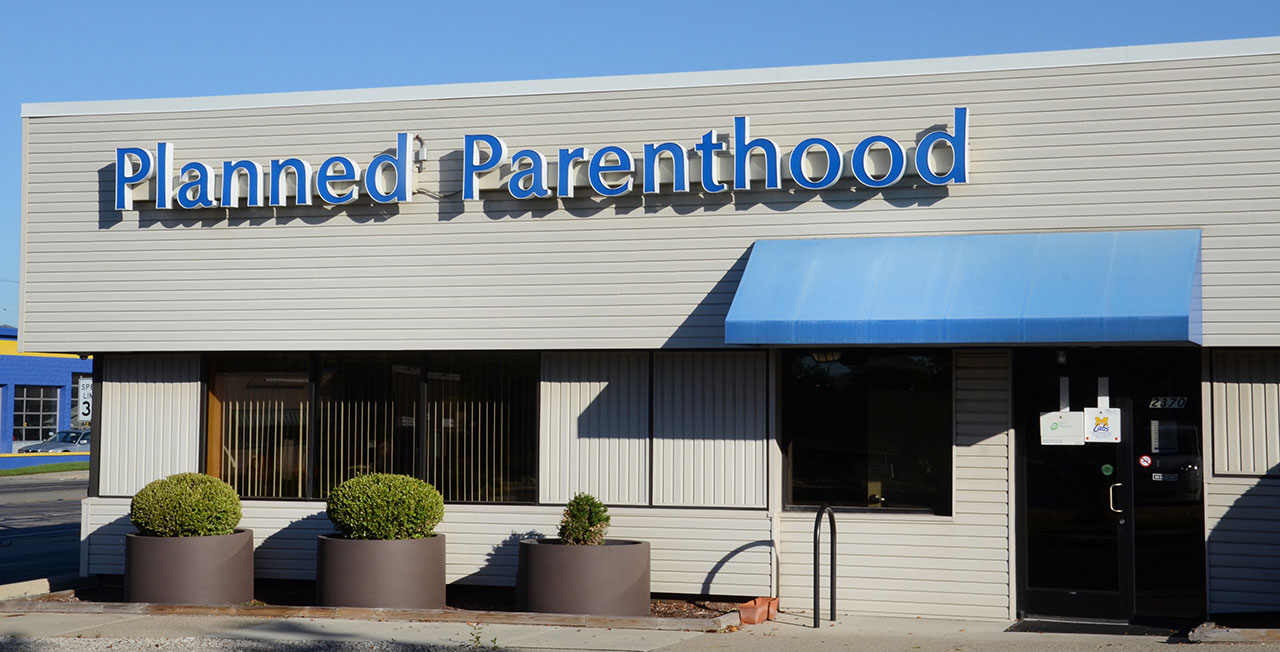 WASHINGTON, D.C., July 15, 2015—Russell Moore, president of the Ethics and Religious Liberty Commission of the Southern Baptist Convention, responded to an undercover video released yesterday which shows a senior director from Planned Parenthood outlining the selling of body parts of aborted children.

“The horror of this story should be shocking to the consciences of all Americans. And Planned Parenthood’s response to this video is as chilling as it is unconvincing. Let’s be clear about what is going on, it is not only that infants, in their mother’s wombs, are deprived of their lives, but also that their corpses are desecrated for profit. This is not only murderous; it is murderous in the most ghoulish way imaginable. Is it not clear at this point that these are not health-care providers but pirates and grave-robbers of those who have no graves? The Department of Justice and the United States Congress should undertake a thorough investigation of this.”

Moore called on presidential candidates to address the atrocities shown in the video. He also wrote a letter to House Speaker John Boehner and Senate Majority Leader Mitch McConnell, asking for an investigation of Planned Parenthood and for the organization to cease receiving taxpayer funds.

The Southern Baptist Convention is America’s largest Protestant denomination with more than 15.8 million members in over 46,000 churches nationwide. The Ethics & Religious Liberty Commission is the SBC’s ethics, religious liberty and public policy agency with offices in Nashville, Tenn., and Washington, D.C. 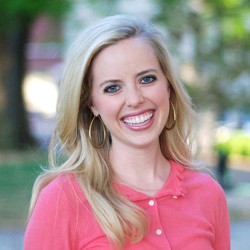