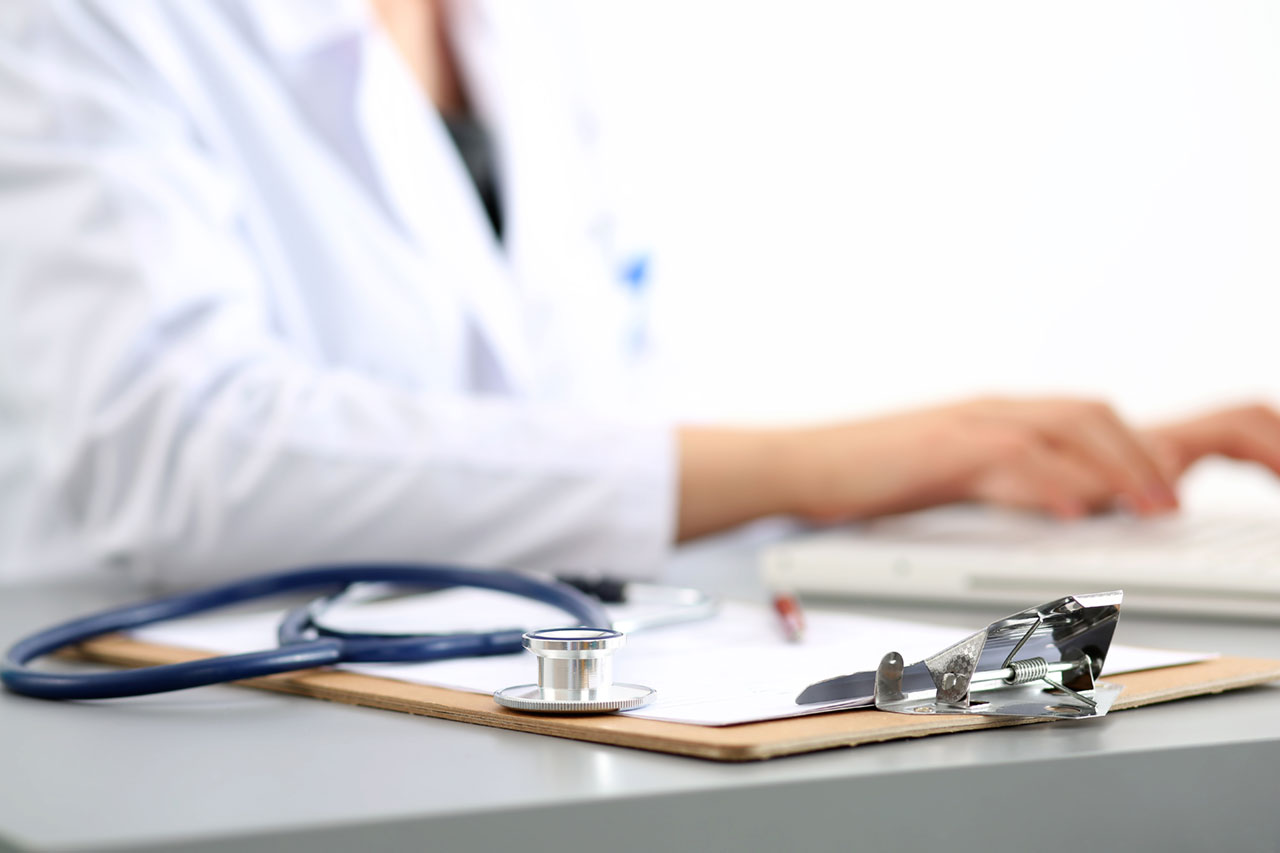 The Colorado End of Life Options Act, on the ballot as Proposition 106, passed by a two-thirds margin, with 64.55 percent of voters, or 1,521,339 Coloradans approving the measure. Those who opposed it totaled 35.4 percent, or 835,355 voters, unofficial but complete returns reported by Colorado Secretary of State Wayne W. Williams show. Before the vote, assisted death in the state had been a crime of felony manslaughter.

The new law gives adult patients access to “medical aid-in-dying medication.” And it allows terminally ill patients with under six months to live, as diagnosed by at least two physicians, to self-administer drugs prescribed by a physician to induce “peaceful death,” according to the law posted on the Colorado Legislature website. Patients choosing death must be at least 18 years old, must have the “mental capacity” to decide to end their life, and must not make such a request based on their age or disability, the law stipulates.

The initiative was designed after Oregon’s 1994 Death With Dignity Act, the first in the nation to legalize the practice, although its enforcement was delayed three years by a court injuction. California, Montana, Vermont and Washington also allow assisted death.

Many Christians have opposed Colorado’s measure, including Southern Baptists.

Mark Edlund, executive director of the Colorado Baptist Convention (CBC), told Baptist Press he is grieved by the measure’s passage.

“As a Colorado native it grieves me to see Colorado continue its strong march to the liberal side of the political spectrum,” he said today (Nov. 9). “Sadly our state receives national recognition for the legalization of marijuana, same-sex marriage, and legalization of abortion. Now we add to that physician-assisted suicide.”

Edlund encouraged churches to speak out strongly on the value of all human life, including the terminally ill and the unborn child. “The passage of Proposition 106 … gives license to physicians to play God when the very oath they take states, ‘Above all, I must not play God,'” he said, referencing the modern version of the Hippocratic Oath.

Edlund also referenced Job 1:22, which states, “The Lord gave and the Lord has taken away; Blessed be the name of the Lord,” and said he would consult with CBC Council of Past Presidents and Executive Board regarding any formal response to the “growing culture of death in our state.”

CBC President Mike Routt told Baptist Press before the election that the measure “devalues life and makes suicide a valid option, not just for the terminally ill, but also for others who suffer intense physical or psychological pain.” He described suicide as a cultural crisis, especially in the military.

Routt, senior pastor of Circle Drive Baptist Church in Colorado Springs, and a member of the Southern Baptist Convention Executive Committee, said the measure “defies a theocentric view of life and embraces an anthropocentric one. In essence, the terminally ill patient makes the decision about his/her death, rather than recognizing God as the one who determines the end date of every human being.”

Russell Moore, president of the Southern Baptist Ethics & Religious Liberty Commission, has called the perception of “death with dignity” on which the law stands, “a deeply destructive lie about the worth and value of human life. A humane culture laments death, rather than distributing it as a marketable good.”

“Sadly, advocates for assisted suicide outspent opponents roughly five to one, leaving many voters with false impressions about doctor-prescribed death and unaware of the risks patients face in a profit-driven health care climate,” Earll told Baptist Press after the measure passed. “Opponents of the measure, including Focus on the Family, shared stories of patients in other states who were denied treatment — but offered suicide pills — in the hope that voters would reject such a dangerous and fatally flawed proposal.”

Supporters of the measure had raised $5.7 million as of Oct. 31, buoyed by $4.5 million from the Compassion and Choices Action Network, Ballotpedia reported. This compared to only $2.7 for the opposition, with $1.6 million of that coming from the Archdiocese of Denver. Colorado Gov. John Hickenlooper supported the measure, as did 70 percent of voters in polls preceding the election.

Another opponent of the act, Colorado Christian University vice president of public policy Jeff Hunt, said he would continue fighting to protect the elderly and those with disabilities.

“The fight is not over,” Hunt was quoted in the Denver Post today (Nov. 9). “We are deeply disappointed and concerned about Colorado legalizing doctor-assisted suicide.”

The full text of the Colorado law is on the Colorado secretary of state’s website at sos.state.co.us/pubs/elections/Initiatives/titleBoard/filings/2015-2016/145Final.pdf.

Messengers to the Southern Baptist Convention’s 2015 annual meeting adopted a resolution affirming “the dignity and sanctity of human life at all stages of development, from conception to natural death.”

The resolution called on churches and Christians “to care for the elderly among us, to show them honor and dignity, and to prayerfully support and counsel those who are providing end-of-life care for the aged, the terminally ill, and the chronically infirmed.”