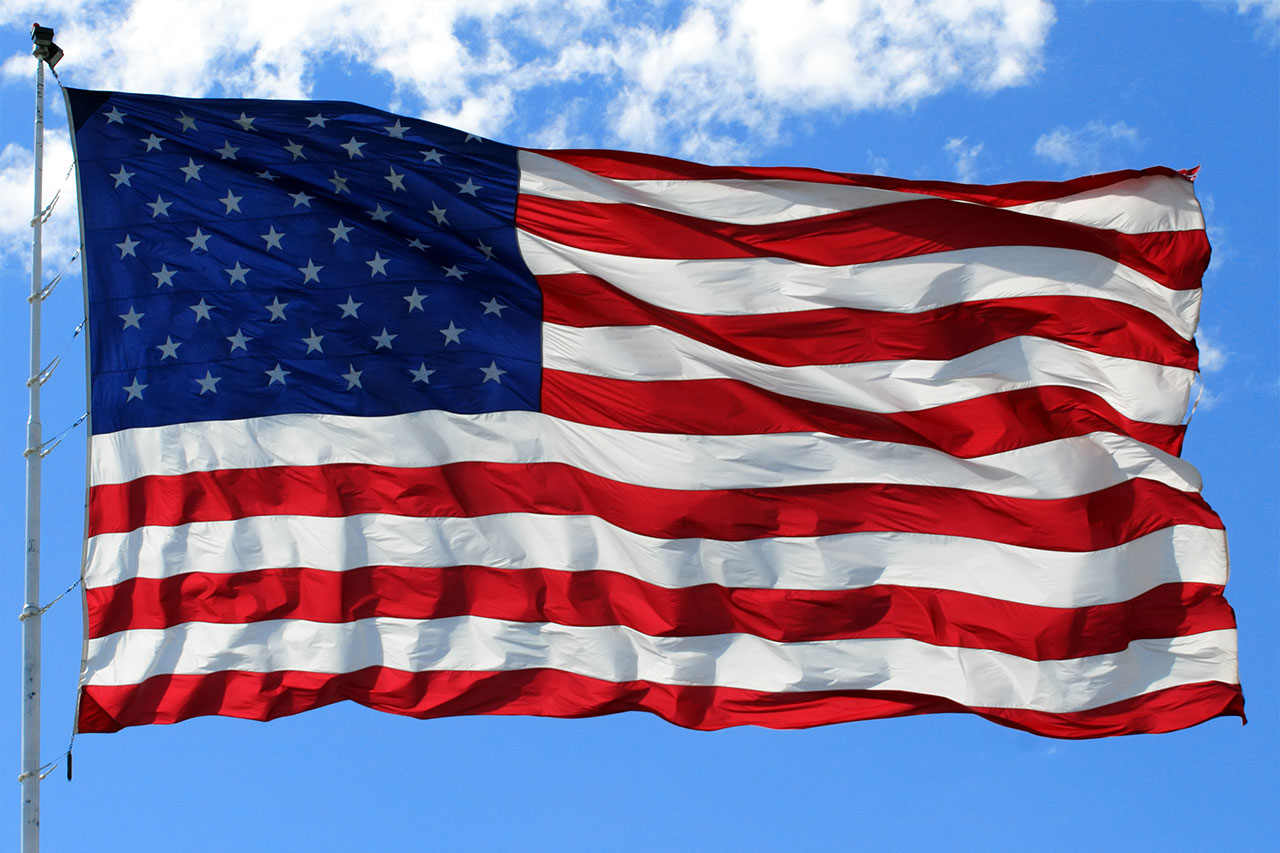 Election 2016 has come and gone. From the election of Donald Trump as our next U.S. President, to Congressional and State Legislative races, Election Day was full of surprises.

Many evangelical Christians hope the people they voted into office will work toward important aims, like protecting unborn human life.

For Christians of this mindset, it would be tempting for people who supported candidates and causes that prevailed to relax and rest on their laurels.

I want to advance the point, though, that this is no time for rest; it is a time for reflection and prayer.

Amid any election news viewed as good by Christians were several discouraging issues-based results on Nov. 8 that suggest the soul of the nation is still in jeopardy.

Four states—California, Maine, Massachusetts and Nevada—legalized the so-called recreational use of marijuana. This means children in those states are at risk. Marijuana use, after all, impairs a person’s abilities and is addictive. We need to pray that children and families would be protected from harm’s way, and we need to pray that marijuana does not continue its disastrous march across America.

While proponents claimed the law will make suicide legal for only certain people, laws like this tend to be ever-expanding, affecting more groups than initially expected. We also know that legalized assisted suicide tempts ailing people and those in a vulnerable state toward death. It also entices loved ones to push people toward a premature death.

Meanwhile, as Christians, we know that God alone holds the keys to life and death. We need to maximize care for those facing terminal illness, not help them take their own life under false notions of “death with dignity.” I applaud those who spoke against this measure.

In our own state, Oklahoma voted down a state question that had religious liberty implications. Voters soundly rejected State Question 790, which would have removed the Oklahoma Constitution’s Blaine Amendment—the amendment that was cited by the State Supreme Court to remove the privately-funded Ten Commandments Monument from State Capitol grounds last year.

This was a missed opportunity, because the Blaine Amendment has become a tool in the hands of judges to hamper, not help, religious liberty, as well as a tool to take away public expressions of faith. Also very noteworthy, Oklahomans overwhelmingly approved State Question 792, which expands access and sale of alcohol in the state, even against warnings about the consequences. Time will tell how many families in Oklahoma this affects.

These issues and others related to moral and ethical questions were largely drowned out by the media coverage of the Presidential and Congressional races. We know, of course, that the people we elect are of extreme and even primary importance.

At the same time, these Election 2016 results suggest that Christians must move forward in prayer and with vigilance. We must stand firm for life and liberty and contend for the soul of this nation.

In the end, we know that our problems are not going to be fixed by a single election. We know that only the Gospel and the power of God can change the human heart.

No vote or politician can fix our society. While we celebrate what good came out of Election 2016 and take note of the setbacks, let’s take a step  forward to unite in prayer, asking God’s justice and mercy on our land.