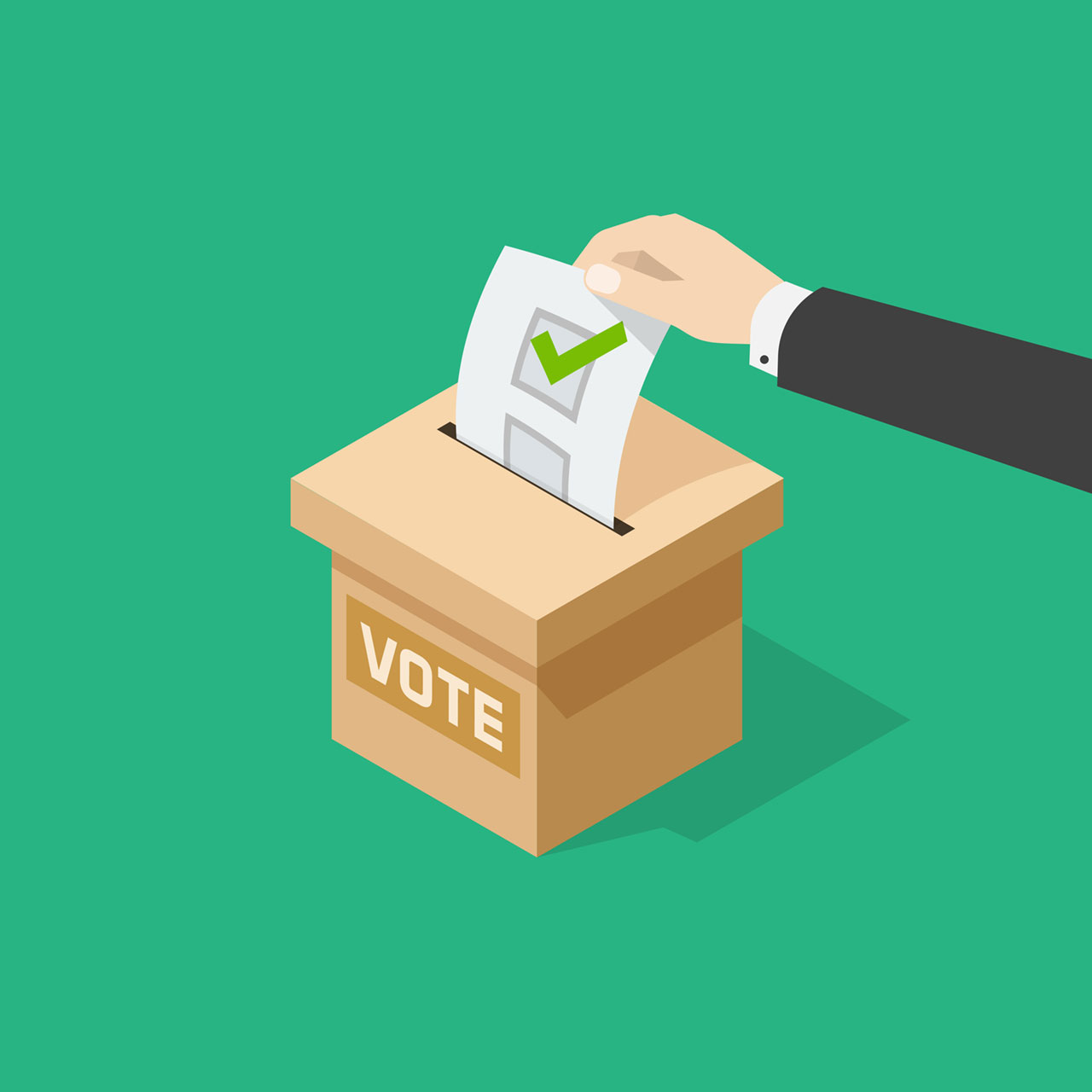 Of the five states to consider recreational marijuana legalization for adults, only Arizona rejected it. California, Massachusetts, Maine and Nevada all voted in favor of legalization.

“Now, [four] more states have dropped their guard and naively welcomed this deadly drug inside their borders under the mistaken belief that they are only helping to alleviate suffering,” he said.

Duke, executive director-elect of the Montana Southern Baptist Convention, told Baptist Press in written comments, “As marijuana continues its march to full legalization across the country, Christians must arm themselves with the truth about this deceptive drug so they don’t succumb to its destructive power.”

Massachusetts pastor Neal Davidson, whose state approved recreational marijuana by a 54-46 margin according to the Boston Globe, called the outcome “a disappointing but not surprising result.”

The vote represents “just another normalized way of numbing the life pain that comes from being alienated from God,” Davidson, pastor of Hope Chapel in Sterling, Mass., told BP in written comments. “Regretfully, it will also inevitably hurt families. If there is a silver lining, perhaps [legalization] will lessen the violence connected with the illegal drug trade.”

Davidson expressed hope the vote will “drive us to our knees in prayer.”

Among the results of other recreational marijuana votes:

— Arizona’s rejection of legalization came by a 52-48 margin with 98 percent of precincts reporting, according to The New York Times.

— California became the most populous state to legalize recreational marijuana, approving a measure known as Proposition 64 by a 56-44 margin, according to the California secretary of state.

— Maine’s approval came with 50.49 percent of the vote with 88 percent of precincts reporting, the Bangor Daily News reported.

— Nevada approved a legalization measure by a 54-46 margin, the Las Vegas Review-Journal reported.

Pastor Darrell Orman of Florida, where medical marijuana was legalized by a 71 percent vote according to the Associated Press, told BP he was “disappointed” with the result and thinks it is “naïve.”

Florida’s legalization came via an amendment to the state constitution permitting patients with cancer, epilepsy, HIV/AIDS, post-traumatic stress disorder and other specified conditions to use marijuana at a doctor’s recommendation.

“Look who advocates for medical marijuana,” Orman said. “It is definitely the recreational drug culture because they know they can get the door open with that, and then things just continue.”

Scripture’s warning against “sorcery,” as in Galatians 5:20, Orman said, includes a warning against the use of mind-altering drugs because the Greek word translated “sorcery” (pharmakeia) refers to magic utilizing drugs or potions. Such drugs and potions often were intended to induce an altered state of mind in the ancient world.

In addition to its warnings about mind-altering drugs, Scripture approves the responsible use of palliative drugs, as inProverbs 3:6-7, and other medications, as in 1 Timothy 5:23.

“The joy in Christ so surpasses” the happiness or relief afforded by drugs, Orman said.

Among the results of other medical marijuana votes:

— Arkansas approved usage by patients with approved conditions by a 53-47 margin, The Times reported.

Duke expressed concern for the effect of marijuana legalization on children even though all four states to legalize recreational marijuana Tuesday did so only for adults 21 and older.

“Our country is moving to a scary place when adults will no longer deny themselves in order to protect children from the dangers of a fallen world,” Duke said. “… The states that legalize marijuana should not be surprised when they discover that more youth are using the drug. After all, it is difficult to convince youth that they cannot use something adults are free to use.”

Still, “marijuana’s march to victory is not a given,” Duke said. “… We must continue to educate people about marijuana’s true nature in order to stop its advance. And in the meantime, every church and parent must increase their diligence to teach their children that marijuana is a destructive drug that corrupts body, mind and soul.”