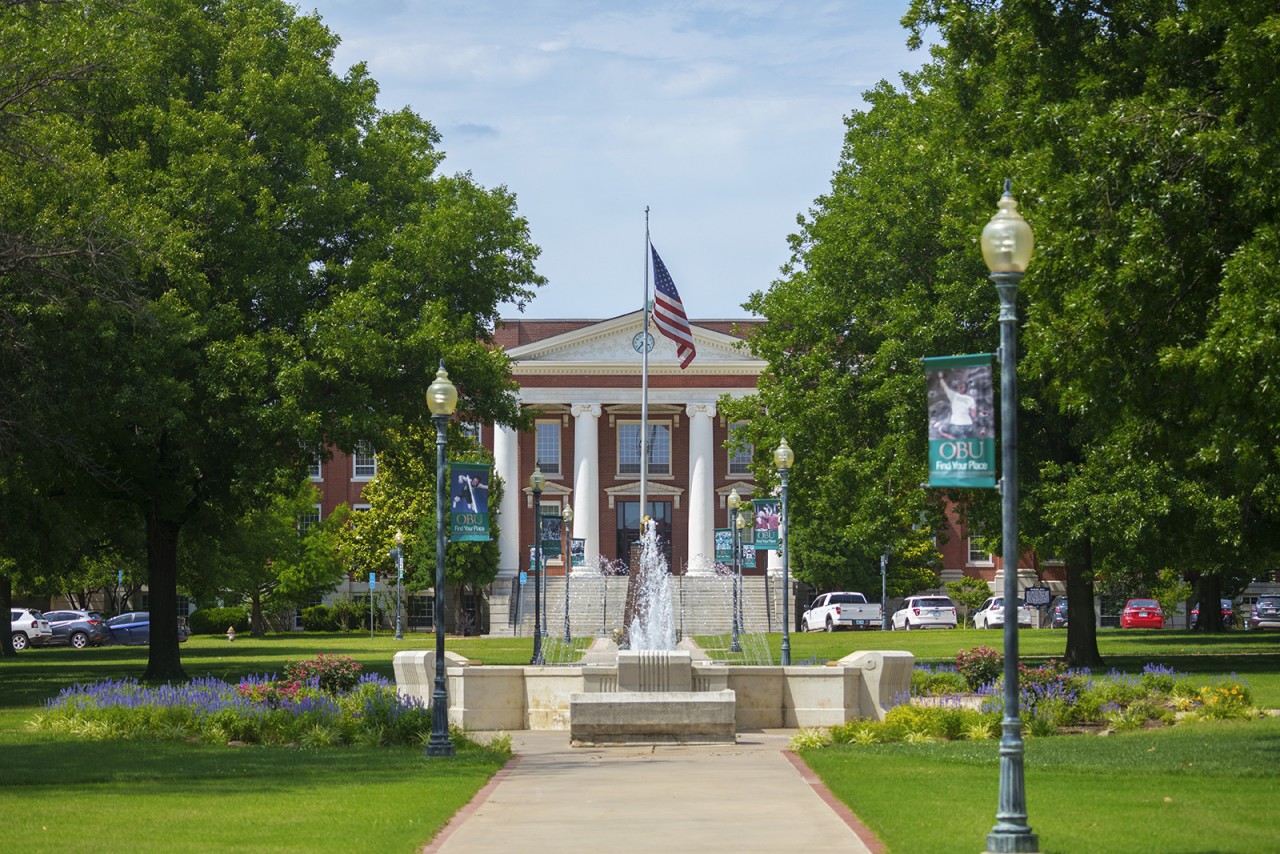 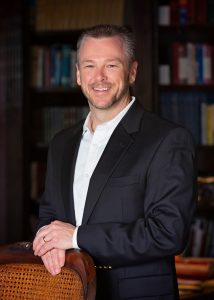 Brandon Petersen, OBU alumnus and director of consulting at JM2 Capital in Oklahoma City, has been hired as the dean of students and vice president of campus life at OBU. He will begin his duties on Bison Hill effective July 20.

SHAWNEE—Brandon Petersen, Oklahoma Baptist University (OBU) alumnus and director of consulting at JM2 Capital in Oklahoma City, has been hired as the dean of students and vice president of campus life at OBU. He will begin his duties on Bison Hill effective July 20.

In his role, Petersen will be responsible for developing, cultivating and overseeing the transformational student experience on Bison Hill through leadership of campus life. He will lead in the ongoing creation and execution of a challenging and supportive co-curricular program in alignment with institutional objectives and student learning outcomes. As such, he will coordinate and oversee numerous areas impacting campus life, such as student housing, campus dining, student clubs and activities, the Recreation and Wellness Center, spiritual life, Welcome Week, university counseling and more.

Petersen earned a bachelor of arts degree in business administration from OBU in 1995 and a master of arts degree in Christian education from Southwestern Seminary in 1999. He previously served at OBU as an advancement officer from 1995 to 1996 before entering church ministry. He served on staff at Euless, Texas, First from 1997 to 2002 as single adult minister. He then joined the staff at Broken Arrow, First from 2002 to 2005 as the associate pastor of education.

He was then called to serve at Columbia, S.C., Shandon as executive pastor and education pastor, where he remained until 2018. At that time, he and his family returned to Oklahoma. He has worked at JM2 Capital in Oklahoma City since 2018 as director of consulting. Petersen’s wife, Amy, also an OBU graduate, works for Oklahoma Baptists as ministry wives regional ministry partner.

Heath A. Thomas, OBU president, is pleased to welcome Petersen back to Bison Hill.

“I am thrilled to confirm that Brandon Petersen will be assuming the role of dean of students and vice president of campus life at Oklahoma Baptist University,” Thomas said. “Mr. Petersen’s roots are here in Oklahoma, and he has a deep and abiding love for Christ, the church and Bison Hill. He embraces the mission of OBU…we transform lives by equipping students. In fact, he and his spouse, Amy, are alumni of our great university, so he knows our mission on a personal level. He brings extensive leadership, church and business experience to OBU that will elevate student and campus life to the next level. I believe, without question, that God has brought Mr. Petersen to Bison Hill for such a time as this.”