Politicians have always played loose with facts. Usually they hurl proposals into the wind, hoping we are not bright enough to know their propositions are based on wild-and I do mean wild-guesses. Guesswork is regularly used to support such proposals as if they were fact.

No proposal ever had more air in it than the lottery as espoused by the governor and his supporters. We were told that the lottery would produce $300 million a year. For the fiscal year ending June 30, 2006, Oklahoma lottery receipts totaled $204.86 million, far short of the number used regularly during the campaign.

We were also told that education would receive 30 percent of the receipts the first two years, and then the proportion would be bumped to 35 percent. July 1, 2008 is the date set for the increase in education funding to go into effect. We are already beginning to hear from the director of the lottery that the percentage should not be adjusted, and the governor has given indication that the issue should at least be revisited.

And for what purpose would the 5 percent that should go to education be used? Advertising! It seems we have not found enough people in Oklahoma and surrounding states who want to throw their hard-earned money to the wind! Our only hope is to entice them with false advertising-advertising that leads them to believe they will be big winners. The facts, proven again and again, are that the odds of winning a lottery are the worst among gambling opportunities.

Some point to the millions that have gone to education and suggest that lottery opponents are just eating sour grapes. The grapes are sour, all right. But does the end justify the means? Should we sell our souls for a few million dollars? The lottery has opened Oklahoma to class three gambling with 92 Indian casinos. Gambling breeds gambling. Government has stooped to gambling as its means of paying for our children’s education, but it has nothing to say concerning rising problems with gambling corruption and the increase of problem gamblers. Government is party to the problems.

I have always felt that funding our children’s education by means of gambling is a morally bankrupt concept. It is like applauding the multimillionaire who worked 18-hour days to build his empire while losing his family because of lack of attention. He has his millions, but he has lost the most precious things in the world-his wife and children.

I am saddened that Oklahomans have bet our children’s education on gambling. But since voters have chosen this path, governmental leaders should have their feet held to the fire. We should demand they keep their promises on the percentage split to education. (On the other hand, I am glad their wild projections regarding receipts were wrong.)

Let me suggest a novel idea. Stop spending tax money on pet projects and wasted ideas and place the money in education. The governor is right about the need for more money for public schools. Teachers do deserve better pay, and schools should have the latest technology. He is just wrong about the way to provide those things. We all lose when government is in the gambling business, and we certainly do not need to spend more persuading more people to burn hard-earned money on the lottery. Stay the course and give the money to education.

PERSPECTIVE: God did it! 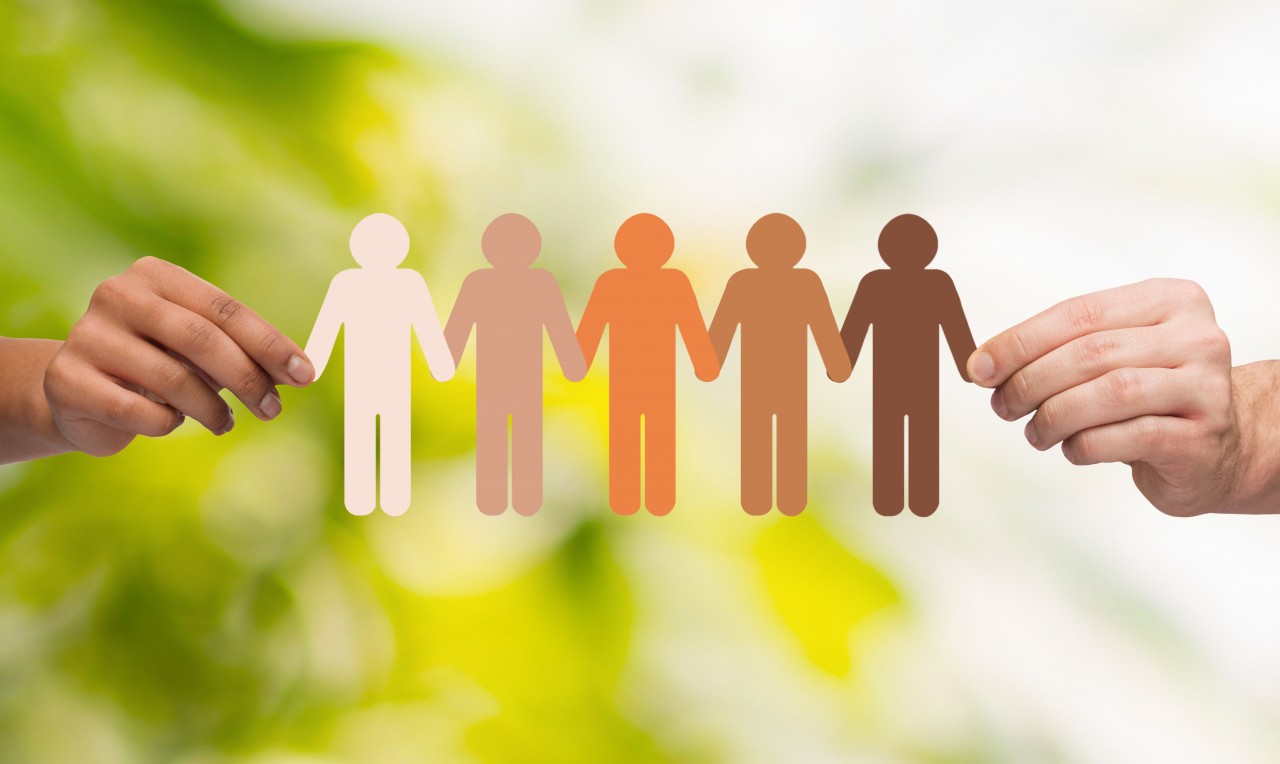 Perspective: Only one blood line