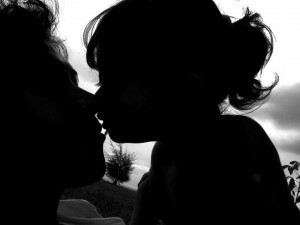 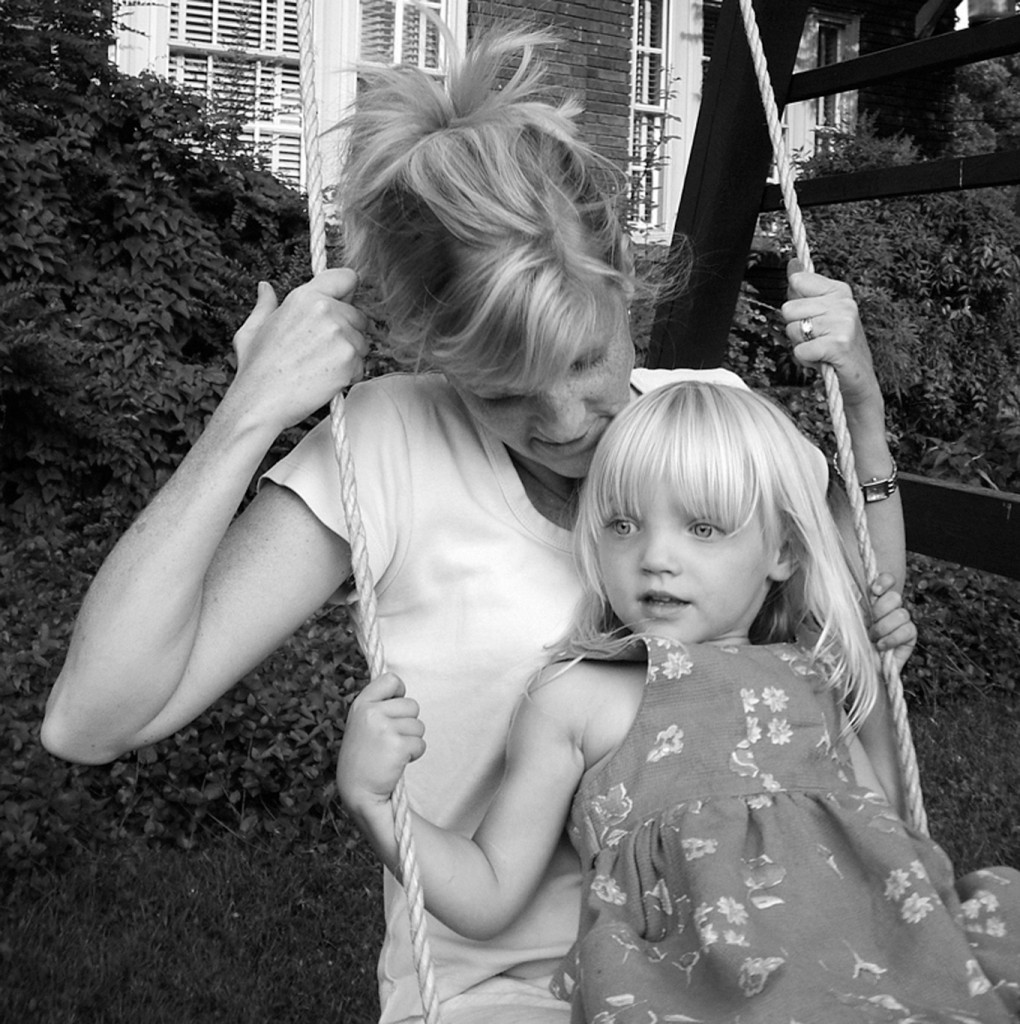 Oklahoma prides itself on being a national leader in many areas. However, the Sooner State is a top-10 qualifier on a list it would just as soon tumble from the rankings completely.

Oklahoma ranks 10th nationally for the number of females murdered by males. And, among cases where the relationship between victim and offender was known, 91 percent of perpetrators were known by the victim, according to the Oklahoma Coalition Against Domestic Violence and Sexual Assault.

Murder of women in Oklahoma, it seems, occurs very close to home.

The National Coalition Against Domestic Violence (NCADV) reports that Oklahoma law enforcement agencies answer an average of 15,000 domestic violence calls each year, nearly 20 percent of Oklahoma high school students have reported being hit, slapped or physically hurt by a boyfriend or girlfriend-compared to 9 percent of all students nationwide-and the rate of dating violence for Oklahoma ninth graders (26 percent) is more than three times the national average (8 percent).

Those figures support the tragic necessity of having a national Domestic Violence Awareness Month every October.

The NCADV defines domestic violence as “the willful intimidation, assault, battery, sexual assault and/or other abusive behavior perpetrated by an intimate partner against another. . . .violence against women is often accompanied by emotionally abusive and controlling behavior, and thus is part of a systematic pattern of dominance and control.”

Helping victimized women break that pattern of abuse is where DaySpring Villa in Sand Springs comes in. A ministry of the Baptist Women’s Shelter Foundation, Inc., DaySpring Villa’s mission is “to provide physical, emotional, Christ-like care to enable women and children to live God-honoring lives.”

Located on 4.5 acres, DaySpring Villa is jointly supported by the Tulsa Metro Association, The Baptist General Convention of Oklahoma, the Southern Baptist Convention’s North American Mission Board, churches, individuals, businesses and grants. Since 1995, the shelter, which can accommodate between 45-55 women and children at one time, has housed more than 4,900 women and children.

“We strive to provide the physical needs of women who are coming out of domestic violence situations,” said director Vanessa Kehl. “And we do that by providing shelter and housing and food and just about everything they might need to live life, to get back on their feet and on their own so they don’t have to depend on their abuser anymore.” 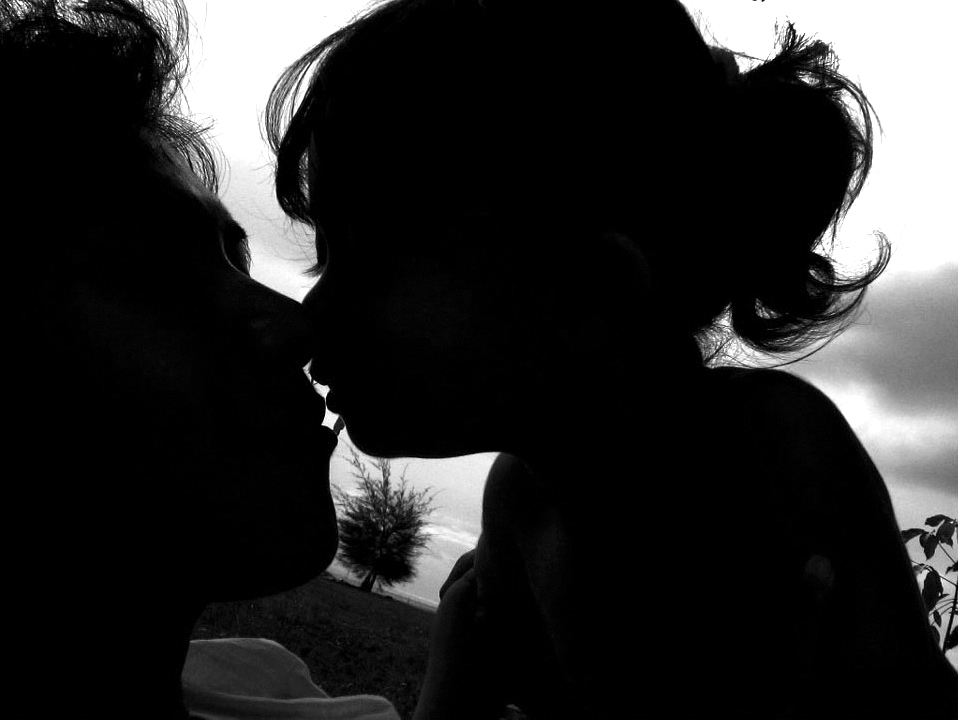 It’s that grip of dependence from which many abused women can’t break away-and that’s what gives their abuser immense power and control over them and their lives.

“Their abusers are so strong and so able to hold over them money or housing or whatever stronghold it is they have over them and they put this fear into these women and their children that if they deviate from the behavior that their abuser expects from them in any way, their abuser is going to harm them,” Kehl explained. “That is what keeps them in their situation. Fear for their lives, literally.”

Unfortunately, abuse doesn’t just manifest itself in a black eye, a bruised cheek or a broken limb in a plaster cast.

“It’s not just the physical things that you can see,” Kehl said. “It may be the woman at school and she’s there with her children and you may ask her to help with a project at school at night and she says, ‘well, I’ll have to check with my husband,’ and maybe she gets this look on her face that exhibits fear because he has such a hold of fear on her, controlling every move she makes and having to know where she is every minute of the day.”

So, how does an abused woman work up the courage to seek help?

“She has to get to that point where she realizes that the situation she is in is no longer tolerable and she’s not willing to be treated that way anymore,” Kehl said. “Then, there are many ways she can get out of that situation. First, she can make a phone call. DaySpring Villa’s phone number is 918/245-4075; our Web site is www.dayspringvilla.com.

“There also is a national domestic violence hot line- 800/799-SAFE (7233)-that she can call, and she will be put in touch with people in her area who can help her.

“And, there is the Oklahoma Coalition Against Domestic Violence and Sexual Abuse, which has a whole network of agencies across our state to help women in that situation. Their number is 405/524-0700, and their Web site is www.ocadvsa.org.”