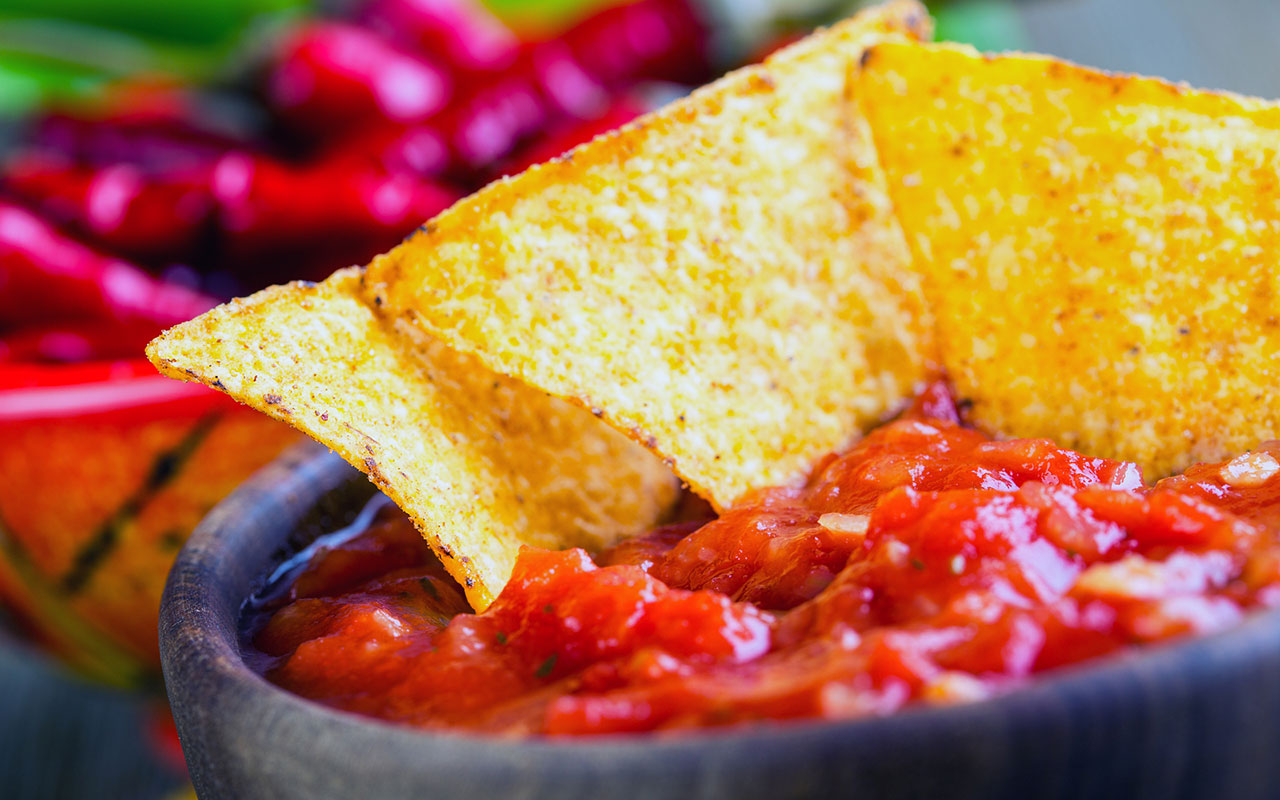 By now, most of you have seen or heard about the Doritos commercial shown during the Super Bowl. The ad depicts a dad and mom viewing their unborn child via ultrasound. The dad stands beside the mother eating Doritos and each time he passes one over the mother’s stomach, the child reacts by reaching for a Dorito.

Cute idea for a commercial—it received rave reviews, that is, except from the National Association for the Repeal of Abortion Laws (NARAL) Pro-Choice America. This group, the oldest abortion rights group in America, condemned the commercial for being anti-choice and utilizing a “tactic of humanizing fetuses.” OK, so you need to read that last sentence slowly and carefully. The words of NARAL reveal the heart of the pro-abortion movement and those who hold to a pro-choice position.

NARAL and the pro-abortion crowd balk at any effort to declare the unborn child as human. Russell Moore, President of the Ethics & Religious Liberty Commission of the Southern Baptist Convention, is right when he says, “We cannot ‘humanize’ what is already human, but we can certainly dehumanize the humanity around, or within, us.” No matter how much pro-abortion proponents try to persuade and plainly lie to a woman about the child in her womb, the fact cannot be changed—the unborn child is human.

While the response to this commercial by NARAL sets forth perfectly the insanity of the pro-abortion position, the application of their view on law is maddening. Pro-abortion groups fight every attempt to ensure that every woman seeking an abortion will be given full information about the unborn child she is carrying, and these pro-abortion groups consider the showing of an ultrasound as the most egregious act of all.

In 2010, the Oklahoma legislature passed a bill requiring that a woman be shown an ultrasound before an abortion could be performed. The New York group that fights every pro-life bill in Oklahoma, Center for Reproductive Rights, immediately filed for and was granted a temporary restraining order against the law. In March 2012, a permanent injunction was granted. The Oklahoma Supreme Court (which has struck down many pro-life laws) upheld the lower court’s ruling in December 2012.

One would think that a woman seeking such a dramatic procedure as an abortion should be given all the facts. Why do abortionists fight to keep the truth from women in their “clinics”? Because pro-lifers have found that when a woman views an ultrasound, 95 percent will choose to give her unborn child life. Why? The ultrasound presents undeniable evidence that the woman is dealing with a human being formed and carried in the mother’s womb.

I would suggest that there are three actions that should be taken in the future.

First, when you go to the polls to vote for a presidential candidate, his or her view on abortion should be a deal breaker. I listened to two people from the New Hampshire primary push their commitment to ensure a woman’s right to choose. Choose what? Choose to destroy her unborn child. I refuse to vote for any candidate of either party who supports the right to kill unborn children. You should too.

Second, our Oklahoma Supreme Court continues to strike down reasonable legislation that creates a climate of truth and life. I would suggest when time comes to vote on their retention, we vote NO!

Third, we must stay vigilant in teaching the truth in our pulpits about the sanctity of every human life from the womb to the grave. The battle is beginning to form on the other end of life.