During the Baptist General Convention of Oklahoma’s (BGCO) Annual Meeting, I had the wonderful privilege of announcing that the BGCO will receive Tulakogee Baptist Conference Center from the Tulakogee Conference Center Board. This is a great work of God for which we give thanksgiving to the Lord for His work of grace among us. We also give thanks to the Tulakogee Board for carrying the load for the last several years and preserving this great Kingdom ministry.

Tulakogee was begun by three associations in the 1950s. Ultimately, Tulsa Metro Baptist Network (TMBN) had ownership of the camp. However, a few years ago, TMBN divested themselves of the camp and established an independent board to hold the camp. Tulakogee is located on 199 beautiful acres of land on Fort Gibson Lake, and the land is leased from the Corp of Engineers.

Camp facilities include dorms, an adult conference center and lodge and recreational facilities. In addition, there is an indoor tabernacle that seats approximately 700 people. The facilities are estimated to be worth more than $6 million at present and can accommodate between 400-500 people per session.

Convention leadership has conducted an exhaustive appraisal of the financial and physical condition of the camp and its needs. The BGCO is assuming less than $400,000 of indebtedness. In addition, there are some immediate infrastructure needs that must be addressed. We also believe it will be necessary to build at least one additional dorm, so the capacity can be raised by another 100 campers.

What kind of programming will we do at Tulakogee? At this new location, we plan to mirror the CrossTimbers Children’s Missions Adventure Camp in the Davis area. CrossTimbers is at capacity with other churches desiring to bring their children. Utilizing Tulakogee as a children’s camp (which has been the practice) in the summer will give us expanded capacity on the west side of Oklahoma and allow us to serve our churches on the east side of the state. I am confident we will see 9,000-10,000 campers each summer served through CrossTimbers and Tulakogee in the next few years.

With the BGCO ownership of Tulakogee, new avenues of ministry will be opened to this area of the state. Tulsa, Muskogee and surrounding area churches will have a new retreat center. This camp will become a place where churches will come for staff gatherings, and the convention will provide free lodging for pastors to enjoy a personal retreat.

Our vision for Tulakogee is to bring the camp up to the new BGCO conference center standards. This will not be accomplished without cost. In the near future, we will launch a capital campaign to raise $4 million to address the present needs and to build new recreational facilities, meet infrastructure needs and provide beautification of the campgrounds.

Tulakogee already holds a place in the hearts of many from the east side of our state. Numerous people have come to Christ through children’s camp there. Our prayer is that the number of people impacted by the Gospel on these grounds will grow exponentially in the days to come.

We have much for which to give thanks and praise to our God. Happy Thanksgiving! 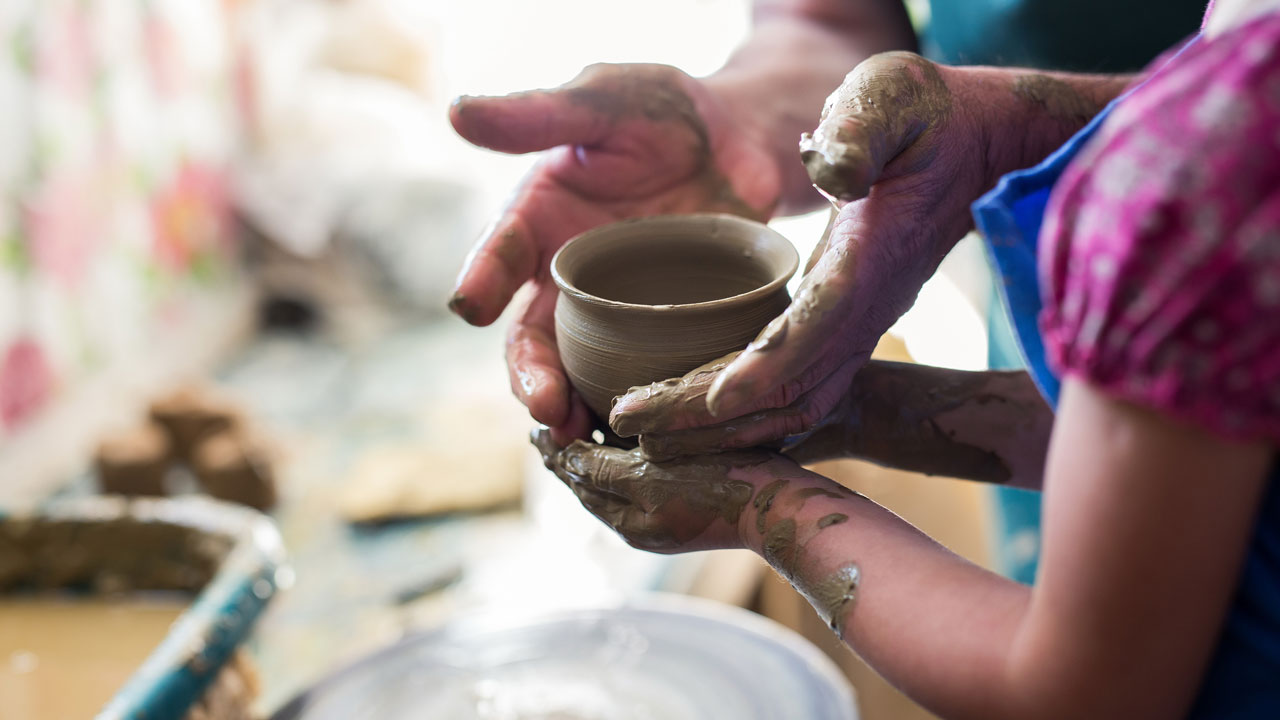 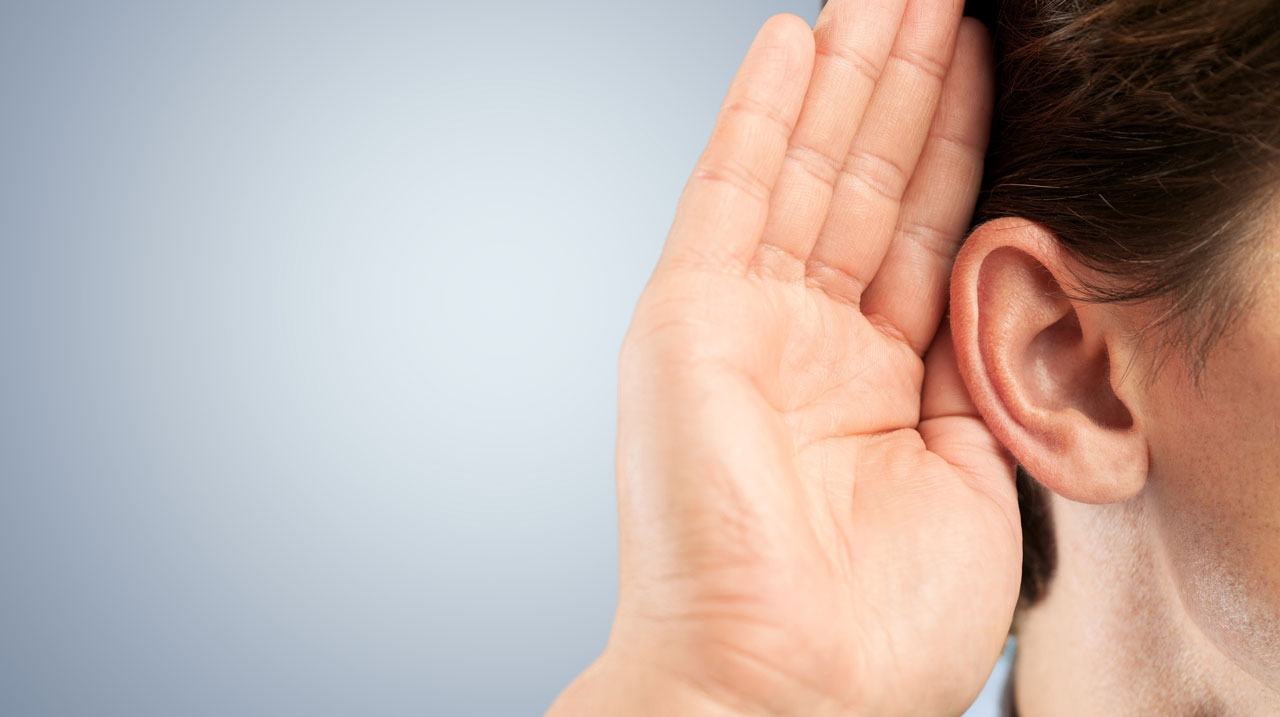 Perspective: Put your ‘ears on’

PERSPECTIVE: We can do more