Perspective: Stick with the plan 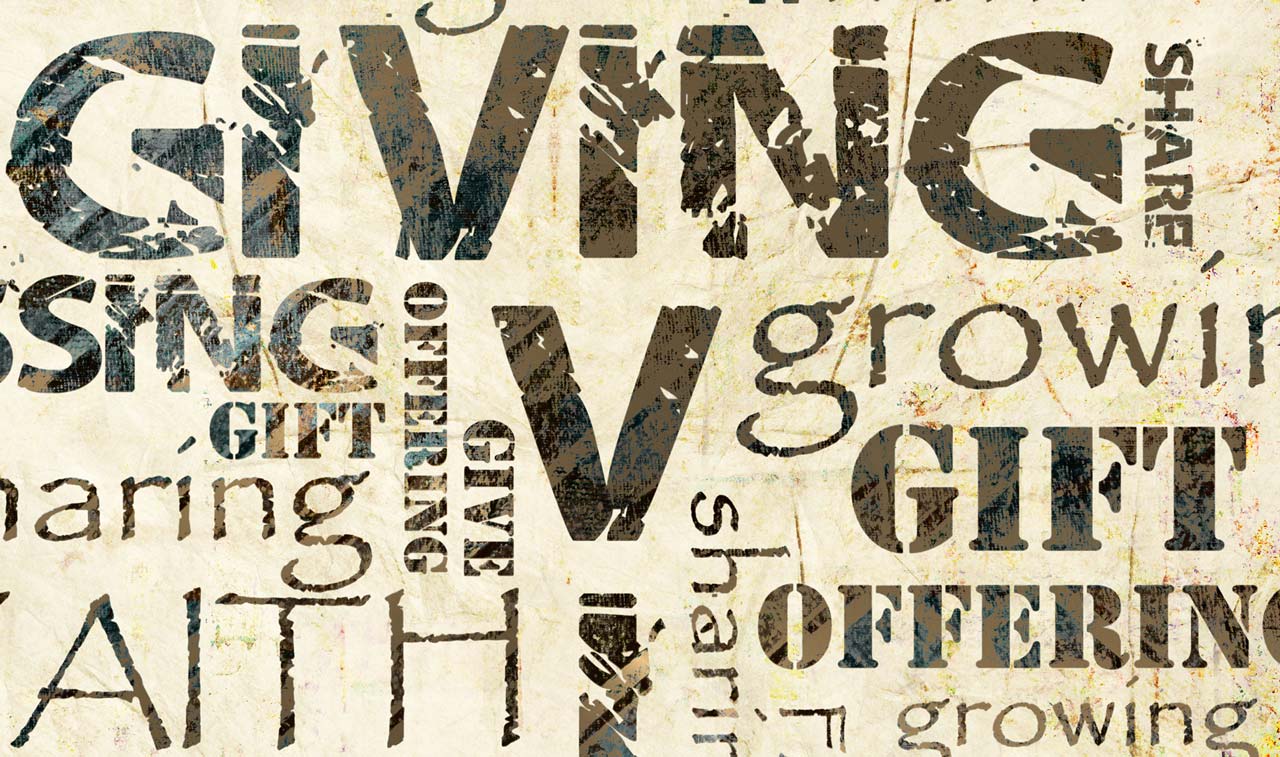 Since 2010 and the Southern Baptist Convention (SBC) Great Commission Resurgence adoption, Southern Baptists have struggled in our well-intentioned attempt to push for greater advancement of the Gospel, both in unreached regions of our nation and the world. While we declared our desire to strengthen Cooperative Program (CP) giving from the churches, there seems to be an uneasy support, even from some leaders. Much of the discussion centers on the division of CP funds between state and national causes.

In the end, where there is confusion and strong disagreement, the advancement desired is hindered and slowed. My personal history in the SBC and as a state executive tells me there is a better way for this advancement. I served on the SBC CP 75th Anniversary Committee and chaired an Ad Hoc CP Study Committee that reported in 2006 at the Greensboro, North Carolina, convention. After all the study and discussion, the answers are not that complicated.

///First, we must return to biblical stewardship. The pie will never get bigger when church members give little or nothing to support the work of God. Confusion exists among pastors and church members regarding stewardship. Are Christians to tithe or give by grace? Because of this confusion, we paralyze people and they do not hear a clear trumpet call. The Scripture is filled with references to generosity. I am simplistic and admit it. Stop the insanity. If you are on the tithe side of the equation, preach it! If you are on the grace side, then preach that grace always exceeds law! Our people live in selfishness because we default on teaching biblical stewardship, and our missions and ministries struggle to find funding. Sound the trumpet!

///Second, we need to stop arguing over the smaller pie and seek to engender confidence in the Cooperative Program as the best and most efficient way to support missions and ministry from the front door of the church to the ends of the earth. A one percent growth in total CP would produce a far greater pie than trying to strip one percent from already stressed budgets of states or other SBC agencies. A united and enthusiastic commitment to the Cooperative Program that stimulates confidence in our churches would afford greater dividends for world missions than any other approach.

Some would argue that we just need to go back to a societal method. Let all the SBC and state missions and ministries go straight to the churches and get what money they can. As Southern Baptists, we have already tried that. Our greatest days have come when we followed a united budget approach that called for united giving from the churches. By the way, this type of giving works best for the local church. We don’t fund our budgets by asking people to designate to individual ministries. I suggest that if we did, the youth ministry would do great, but no money would be given to turn the lights on!

///Third, it is time for all leaders on the state and national level to unite in telling and communicating the genius of the Cooperative Program. Every time I have been a part of a study group regarding the CP, we have called for a united effort, which has been met with varying levels of support. It is time that state and national leaders stand side by side in leading our churches to support the CP. Can you imagine the strength and advancement possible if the choir all sang the same song with the beautiful harmony that comes from each individual ministry?

///Fourth, recognize that the largest number of churches and messengers are involved at the state level, which is where the division of CP is determined. In Oklahoma, our CP financial plan is scrutinized by a 14-member finance committee. Worksheets are reviewed line by line. The plan is then presented to a 60-member board of directors representing every associational area in Oklahoma. Once approved by the board, the financial plan is brought to the annual meeting of the state convention for final approval. This financial plan sets in place the CP division between Oklahoma and the national convention. We have the greatest involvement in the decision making process by the largest number of representatives from our churches.

I think it is also important to remember that the churches who support the CP are not state (BGCO) or national (SBC) but both. We are Southern Baptists making decisions for Southern Baptists at all levels of our partnership ministry.

I am thankful that Oklahoma has found a way to lead in unified support for missions and ministries through the CP. We don’t argue about the CP or its division. We believe in all the ministries and missions supported by the CP whether state or national. We know that all are worthy of support as we seek to do Kingdom business. This unified effort has consistently placed Oklahoma as a leader in per church percentage giving to the CP. Oklahoma CP giving has continued to rise, and our ability to make a difference in Oklahoma and the world has continued to increase.

Southern Baptists have the greatest financial plan for accomplishing Kingdom work in the history of Christendom. This plan is the envy of others. Great Commission Resurgence will take place when we quit arguing over the smaller pie and work together to increase the larger pie called the Cooperative Program. When the arguing is over and we begin to work together, all boats in the harbor will rise.