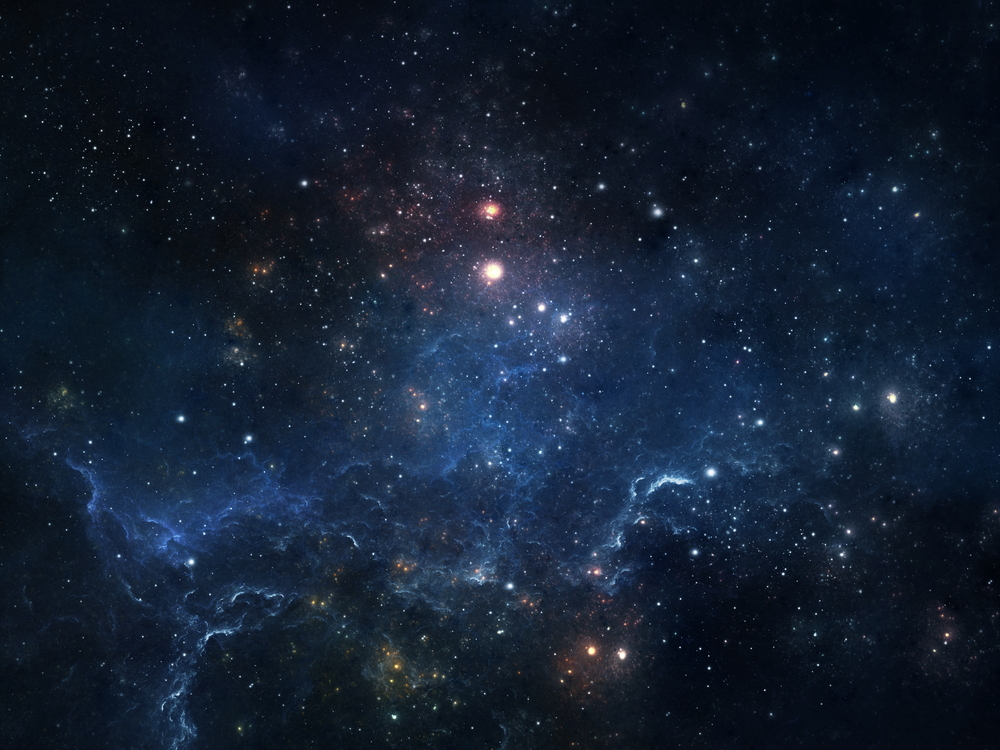 February 2014 has been home to some headline-grabbing happenings, including the Super Bowl, events surrounding Black History Month as well as the Winter Olympics in Sochi, Russia. Yet for one evening, Feb. 4, and the days that followed, much of the Internet was abuzz about an unexpected topic, creation vs. evolution.

In an internet-televised debate that pitted Ken Ham, an Australian-born apologist and founder of the Creation Museum in Kentucky, against Bill Nye, known as “The Science Guy”. More than 1 million people viewed the two hour debate, which covered issues ranging from the Genesis flood to “gay marriage.”

The debate was reported on by major news entities including the UK Guardian and National Public Radio, and the consensus of who won is unclear to many in the mainstream. To be sure, the debate was not what many expected, and the two men were talking past each other in many places throughout.

While Ham made room for Christians who believe in an old Earth (or those not convinced of the younger earth model), he himself is an unabashed young-Earth Creationist. And this fact alone makes many people uncomfortable.

Citing Scripture and science, Ham attempted to articulate the case for our belief in the Creator God. He also used this debate as a springboard to talk about the Gospel of the Lord Jesus Christ. Some Christians agree with Ham’s position and tactics, while others were left underwhelmed.

What is certain, however, is that Ham has brought up a topic that still speaks to all people today: namely, about our origins. How did mankind get here, and what purpose do we have? Are we the result of natural processes over millions of years, or is there an unmoved Mover behind it all?

This debate alone will not be settled in the mind of this nation, or probably even the average person. But the question itself about our origins is one of the chief apologetics issues of all time.

While there may be room for interpretation in the Scripture about the exact timing of when God created, there is no room for saying anything else than, “In the beginning, God created…” If every man, woman and child were to take those five words to heart, the world would look like a very different place. There is an eternity of difference between believing we are created by God and in His image than believing we are advanced animals. Too many have bought into the lie that we are not God’s handiwork, so it is no wonder we see such disarray in society today.

During the debate, Nye acted dismissive about the Bible and the Genesis flood, in spite of the fact that the flood account is contained in the history of many other ancient civilizations including China and the civilization that gave us the Epic of Gilgamesh.

The book of Genesis, however, tells us much more about our origins and Noah’s ark. It also explains in a comprehensive way how mankind fell from grace into sin, the origins of the family, social structures, government, even metallurgy. To read the book of Genesis and take it seriously is to be enlightened about human nature and history. To discount it or ignore it is to your own detriment.

Time will tell if this debate has a lasting, positive effect on the debate surrounding our origins. Yet in having a debate on a weighty topic, Ham, Nye and audiences that tuned in joined an important conversation that has been going on for generations, rather than the latest atomized, random chatter so commonly found on the Internet.