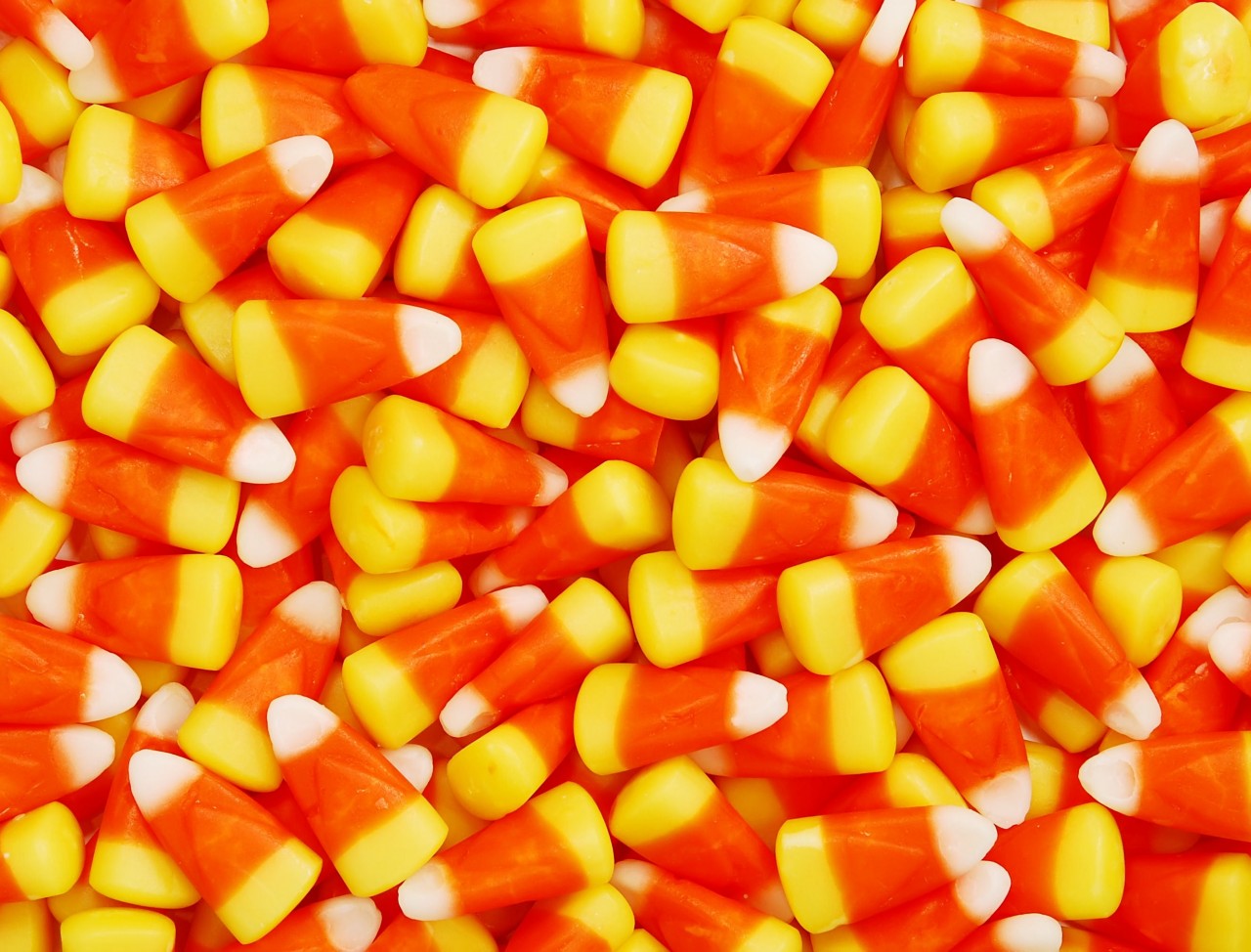 Last week, America celebrated one of its consumer-driven holidays called “Halloween.” I am not an old fuddy-duddy, and I am not opposed to kids dressing up and eating candy. This is just not my favorite holiday.

I encountered an article in The Washington Post called “Five Christian theologies scarier than Halloween,” written by Susan Brooks Thisltethwaite, past president, and now professor of theology, of the Chicago Theological Seminary. The article had a catchy title that lured me into reading it. While not surprised, I felt like I had gone through a haunted house, not because I agreed with the professor’s thoughts, but because of her blatant disregard to the Truth of Scripture.

Here is her list of “Scary Christian” theologies. I think you will find them interesting.

1. Christian Dominionism (She defines this term as “the idea that our nation should be governed by Christians according to a conservative understanding of biblical law, and was, I believe, the theology behind the recent government shutdown.”)

2. Hell and Damnation (She declares that hell and damnation “contradict God’s love and mercy.”)

3. Women Should Submit (“’Submission’ is a scary theology that justifies abuse in the name of Christian obedience by women.”)

4. God versus Evolution (“One of the scariest places I have ever been was the Creation Science Museum in Kentucky.”)

5. God Doesn’t Love You If You’re Gay (“Homophobic Christian theologies that condemn people who are lesbian, gay, bi-sexual or transgender are scary dangerous, and they need to be continuously countered.”)

The professor’s final sentence of her article regarding her five scariest theologies is, “There’s no treat in that, only being tricked.”

Her theological mindset reminds me why the battle to sustain the theological position of inerrancy and the infallibility of Scripture in the Southern Baptist Convention several years ago was so important. Frankly, when the Bible is not your source for theology and practice, anything goes. The professor’s positions are based on a free-floating approach to doctrine that has no anchor to Scripture. Her theology is scary precisely because it is based on her teachings and not the teaching of God’s authoritative Word.

While we may think this theological approach is new, it actually goes all the way back to Genesis 3 when the serpent theologian brought his own revision of the truth of God’s Word to the woman in the garden. His first words were, “Did God really say…?” This same line is repeated over and over again in our modern culture, which is marked by a brand of liberal theology that ends in doctrine and practice by the slide rule—whatever feels good and fits modern thought is the right theology to hold.

As was true in the garden, man or woman can say whatever they want about the teaching of Scripture, but in the end, the immutable truths of God are not for sale on the open market of public opinion.

If I were to take the space needed in this publication, I could easily refute her opinions in regard to the above theological truths with precision and clarity. It would not be based on my opinion, but on the Truth of the Word of God that is infallible and inerrant.

In the end, the scariest thing about theologies outlined in the article is that one would reject the clear teaching of Scripture and substitute it with the fallible thinking of man. Tether yourself to God’s Word and you will not “be tossed about by the waves and blown around by every wind of teaching.”