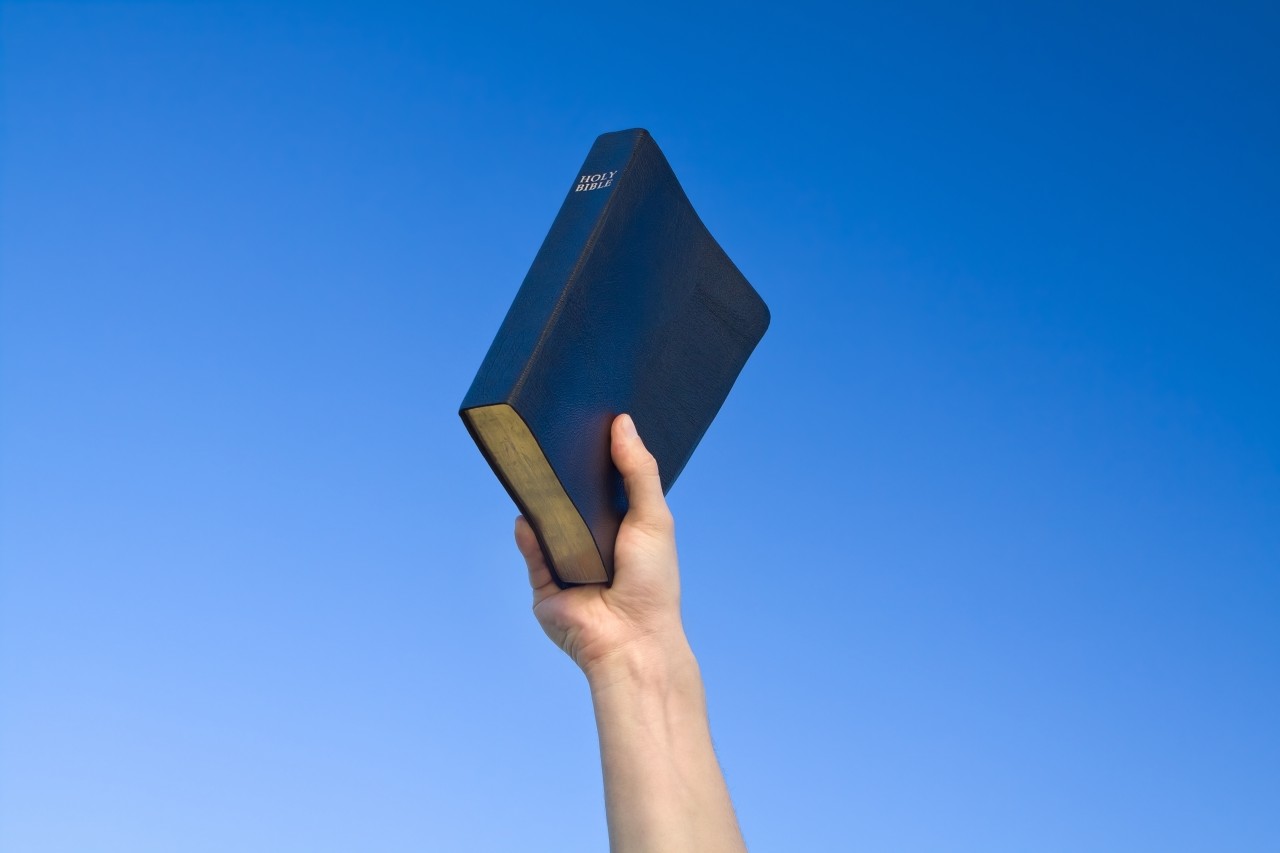 Among professing Christians in America today, I see two reactions to Muslims. The first says “they are out to get us” and they should be feared or at least avoided. The second tends to cater to Muslims, wanting to downplay our differences for fear of offending them.

I propose a third, better way. In short, we should see Muslims as a witnessing opportunity, and try to reach them with the Gospel, with all respect and gentleness. To that end, the Baptist Messenger has commissioned articles by some of the foremost experts on the topic of Islam (see Insight insert), including one from a man who converted from Islam to Christ.

Worldwide, Muslims are reported to make up more than 1.5 billion people, making it the second largest world religion (behind Christianity). Muslims, however, are not only living in places like Africa and the Middle East. North America alone is home to some 3-plus million Muslims, according to the Pew Research Forum. Across the world, Islam is growing through procreation and converts.

Just what should Christians do about the dominance and rise of Islam? In Baptist fashion, I propose three points of opportunities for every Christian today.

If you were to take a quiz on the basics of Islam, would you pass? Questions like “Who was Muhammad?” and “What are the differences between a Sunni and Shia Muslim?” and “What does the Qur’an have to say about Jesus?”

If you were to come across a Muslim and be ignorant of these basics, it might suggest you do not care enough to know about who they are and what they believe. However, if you were to have a working knowledge of the Islamic faith, and engaged in a conversation with a Muslim co-worker or neighbor, you would be so much better equipped for meaningful dialogue. By reading the Baptist Messenger’s insert, you will be well on your way toward understanding Islam.

Can a Muslim become a Christian? Many believers have feared there is something so ingrained about Islam that conversion is next to impossible. The testimony of thousands, however, shows otherwise, and we know that no one is beyond God’s mighty reach.

From the 7th Century A.D. to today, adherents to Christianity frequently have found themselves in armed conflict, especially in the Middle East, with Muslims. Complex alliances and epic wars have been waged at the point of a sword in the names of these competing world religions. While many of these wars certainly were justifiable or unavoidable, Christians today, above all, must see Muslims as people who need Christ, who can be transformed by the Sword of the Spirit, the Word of God.

There are those whose hearts are so hardened toward Christ and may not be able to be won by words alone. It is a glorious thing when a person hears the Word of God and responds. Christ Himself, though, “came not to be served but to serve and give His life as a ransom for many” (Mark 10:45).

Christians throughout the world are serving in impoverished areas to put feet to the Gospel. Places such as the horn of Africa, where Nik Ripken, author of the new book, The Insanity of God, served. Ripken, whose book was endorsed by Southern Baptist leaders, including Tom Elliff and Frank Page, knows first-hand the cost of persecution, having experienced and witnessed it in extreme forms in this Muslim-held part of the world.

Ripken, however, was able to see beyond this. “I had to work hard to remember that neither Islam nor Muslims were the real enemy here. Lostness was the enemy,” he said. While it would be naïve to ignore the injustices and persecution by Muslims toward Christians today, or to explain away the devastating impact of this religion on its followers, we must find the faith to look beyond this and see these people for who they are: sinners in need of the Savior.