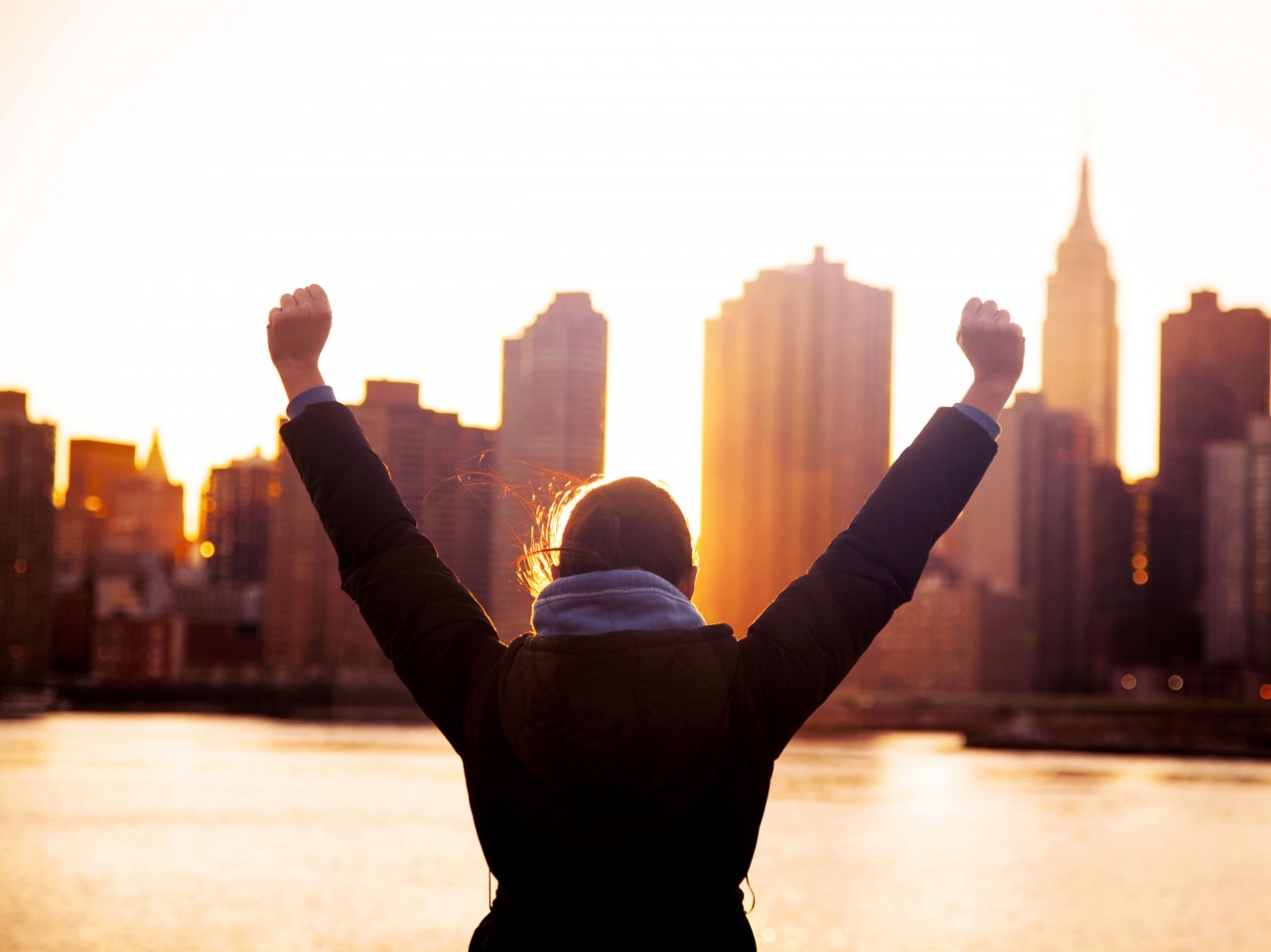 By now you will have read and listened to multiple stories related to the Supreme Court decision regarding the Hobby Lobby case. This was a major decision in favor of religious freedom, which was at the heart of the case. In fact, I would say that all other issues were secondary to religious liberty.

We should stop and take a celebratory lap! We bow before our King and Lord, Who has shown us favor in this case. We also give thanks to our God for the Green Family and their courageous stand for life and religious freedom. While many of us stood with them, the Green Family stepped to the plate and faced the myriad of hard balls thrown their way, including the threat of multiplied millions of dollars in fines.

I write about this Supreme Court of the United States (SCOTUS) decision because there are several things we must not forget in our celebration. Allow me the opportunity to add my thoughts to the many you may have read or heard.

Religious freedom was the catalyst for our forefathers’ great risk to come to this country in the first place. We can take a romantic view of our history, but the risk to cross the Atlantic and start life in a new land did not come cheaply. Many people died on the way, while others died of starvation and disease once they landed. People came because they sought a place where religious beliefs could be practiced without government interference.

Our right to the free exercise of our faith came and has been maintained at great cost. Military men and women have paid the ultimate sacrifice that we might worship and practice our faith in full freedom. So while we are giving thanks, we must give thanks for those who have, and are, standing in harm’s way so we might be free.

“Our freedom is fragile. Consider that this SCOTUS case was decided by a 5-4 vote. The four liberal-leaning judges were very strong in their rejection of the majority opinion. Let that soak in—if one conservative is replaced by a liberal judge, religious liberty would very well be in great jeopardy.”

Religious liberty is not just for Christians. Freedom to worship without governmental interference is for all citizens of this great land. Muslim, Hindu, Buddhist, Mormon, Jehovah’s Witness and others have the same right as Christians to worship and practice their faith freely.

There is a major effort on the part of liberal activists, assisted by liberal justices and leaders, to keep Christian values in the pew and not on Main Street. Their desire is to remove our values and ethic from the marketplace. As long as we stay inside the church and preach to ourselves, all is well. Religious freedom is not just about worship, but the practice of, or living out, our faith in the public square.

The challenges are real in the future. In Oregon and Colorado, business owners who chose not to provide services to same-sex couples because of deeply-held religious beliefs were fined, and they and their workers were required to attend training to change their minds and ways. Even though the services were easily attainable from other vendors, these who stood on their convictions faced government intrusion and fines.

Will Christian colleges and universities, non-profit ministry groups, and, ultimately, the church itself, be required to lay aside deeply-held biblical convictions in regard to sexuality in order to accommodate alternative lifestyles or be fined or closed? Far-fetched? No, we are already seeing evidence of a growing pressure to acquiesce to these demands. The church will be last to feel the hammer, but Christian organizations that serve and extend the ministry of the church are already feeling the blows.

Religious liberty demands vigilance. We cannot remain silent when religious faith, worship, or convictions are oppressed by courts and government. In America, we must elect leaders who stand for religious liberty, which is fundamental to our American way and the protection of religious freedom for all.