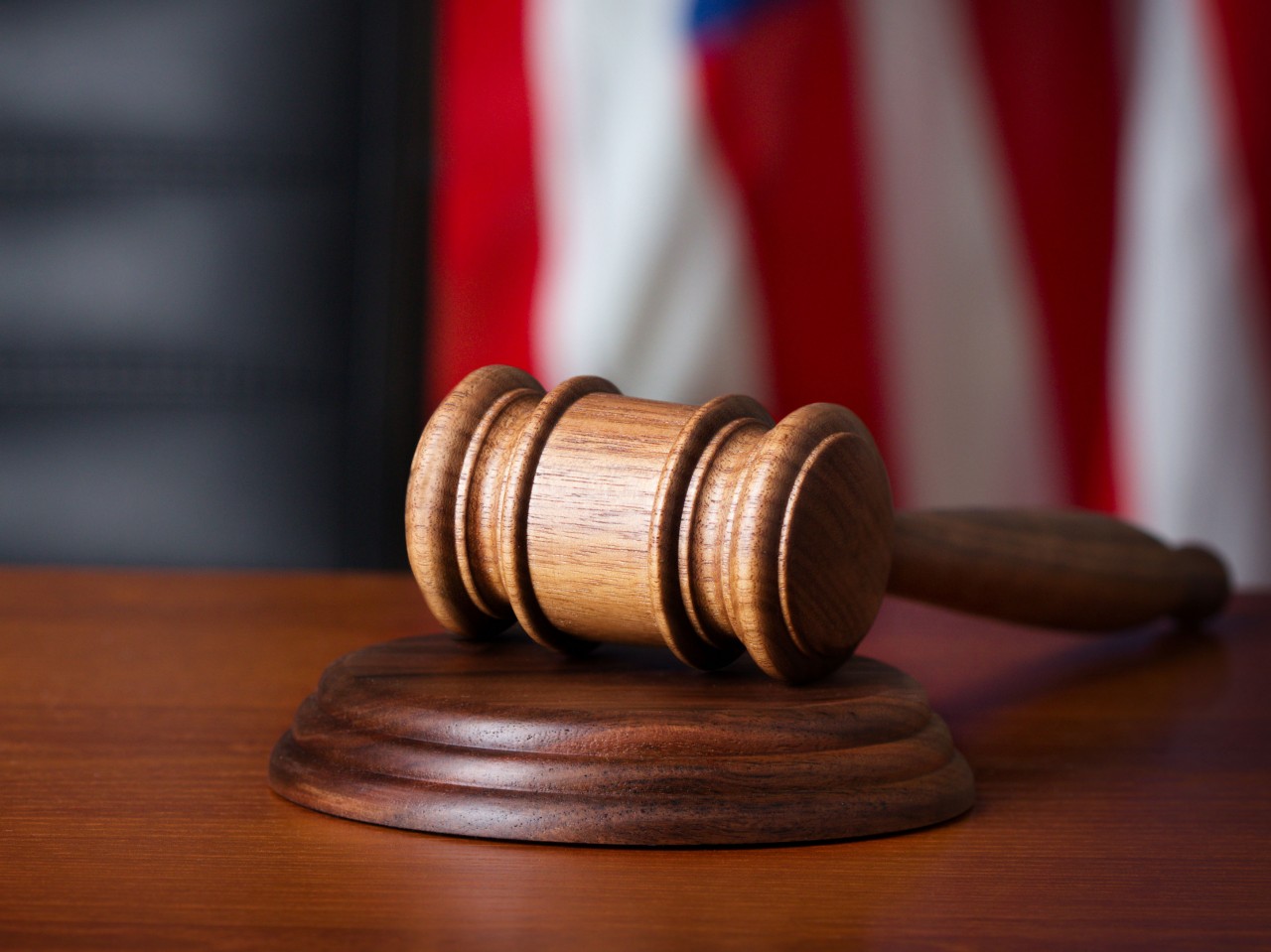 >> from Staff and wire reports

Conservatives from across the country, including Oklahoma Attorney General Scott Pruitt, lauded the June 30 historic ruling by the U.S. Supreme Court in Burwell v. Hobby Lobby Stores, Inc. in favor of Hobby Lobby as a victory for religious liberty in America.

“Today’s Supreme Court ruling is a pivotal victory for religious liberty. This ruling reaffirms the principle that America is a nation that recognizes first among our unalienable rights is the right to freely exercise our faith,” Pruitt said in a written statement. “I am thankful the Green family courageously stood up for their beliefs in the face of severe penalty from the federal government. I am humbled to have supported the Green family throughout this arduous process and congratulate them on today’s victory.”

“Today’s ruling solidifies the principle that our religion is not a silent practice confined to the four walls of a church, but it is an opportunity to live out our faith in the public square. The state of Oklahoma supported Hobby Lobby during each stage of this lawsuit, filing friend of the court briefs supporting the Green family’s challenge of the contraception mandate in the Affordable Care Act.”

Meanwhile, Barbara Green, co-founder of Hobby Lobby, which is headquartered in Oklahoma City, said, “Our family is overjoyed by the Supreme Court’s decision. Today, the nation’s highest court has re-affirmed the vital importance of religious liberty as one of our country’s founding principles. The Court’s decision is a victory, not just for our family business, but for all who seek to live out their faith. We are grateful to God and to those who have supported us on this difficult journey.”

In response to the Supreme Court ruling, Anthony L. Jordan, executive director-treasurer of the Baptist General Convention of Oklahoma, which represents more than 1,800 churches throughout Oklahoma, said, “Religious liberty ranks first among our cherished freedoms, and this Court ruling affirms and recognizes this God-given freedom. Hobby Lobby and the Green Family represent the very best of Christian-owned businesses. Their courage to stand for life and religious liberty has been rewarded, for which we rejoice.”

“We are indeed thankful for the recent ruling from the Supreme Court,” he said. “It is an absolute victory for the proponents of religious liberty. I am thankful that both common sense and conscience have seen a victory in a day where such victories are rare. For those who are strongly pro-life, I think this is a great day!”

Russell D. Moore, president of the Southern Baptist Convention’s Ethics & Religious Liberty Commission, reacted to the decision by exclaiming, “This is an exhilarating victory for religious freedom. The Greens refused to render to Caesar that which did not belong to him and the Supreme Court agreed.

“As a Baptist, I am encouraged that our ancestors’ struggle for the First Amendment has been vindicated. This is as close as a Southern Baptist gets to dancing in the streets with joy.”

Southern Evangelical Seminary President Richard Land said the decision is an encouraging sign that the nation’s highest court has not forgotten the constitutionally guaranteed freedoms on which America was founded.

“Today’s decision is a victory for people of all religious faiths and business owners around the nation,” Land said. “The Supreme Court justices sent the message  today that the Constitution still protects those who treasure both their religious convictions and religious freedoms. This is a landmark case that will have historical significance for decades to come, and Christian business owners as well as others of all religious faith can feel secure that they can run their businesses with their faith at the center of all decisions, rather than separating their faith from their business practices and policies because the government tells them they must act counter to their core religious convictions.”

The Court ruled 5-4 that that employers with religious objections can opt out of providing contraception coverage under the Affordable Healthcare Act.

Although the focus was primarily on one plaintiff, Hobby Lobby, the case actually combined three separate lawsuits by three different companies (Conestoga Wood, Hobby Lobby, and Mardel). In the three cases before the Supreme Court, the Court agreed that the owners of three closely held for-profit corporations have sincere Christian beliefs that life begins at conception, and that it would violate their religion to facilitate access to contraceptive drugs or devices that operate after that point. Of the 20 contraceptive methods approved by the FDA and required to be covered by the HHS mandate, four may affect an zygote from developing by inhibiting its attachment to the uterus. The belief that these four contraceptives cause an abortion was the religious reason these three companies opposed the contraceptive mandate.

The Religious Freedom Restoration Act of 1993 (RFRA) prohibits the government from substantially burdening a person’s exercise of religion even if the burden results from a rule of general applicability unless the government demonstrates that application of the burden to the person:

(1) is in furtherance of a compelling governmental interest; and

(2) is the least restrictive means of furthering that compelling governmental interest.

The decision of the Court is that, as applied to closely held corporations (e.g., 50 percent of the value of its outstanding stock owned directly or indirectly by 5 or fewer individuals), the Health and Human Services (HHS) contraceptive mandate violates RFRA.

HHS argued that the companies cannot sue because they are for-profit corporations, and that the owners cannot sue because the regulations apply only to the companies. The Court recognized that this would leave merchants with a difficult choice: give up the right to seek judicial protection of their religious liberty or forgo the benefits of operating as corporations.

RFRA’s text shows that Congress designed the statute to provide very broad protection for religious liberty and did not intend to put merchants to such a choice. Protecting the free-exercise rights of closely held corporations, says the Court, protects the religious liberty of the humans who own and control them. Business practices compelled or limited by the tenets of a religious doctrine fall comfortably within the understanding of the “exercise of religion,” says the Court.

The Court found that the HHS mandate violated RFRA because it imposed a substantial burden (i.e., if the companies refused to violate their beliefs, they would face severe economic consequences: about $475 million per year for Hobby Lobby, $33 million per year for Conestoga, and $15 million per year for Mardel). The government also failed to satisfy RFRA’s least restrictive-means standard, since the government could assume the cost of providing the four contraceptives to women unable to obtain coverage due to their employers’ religious objections or extend the accommodation that HHS has already established for religious nonprofit organizations to non-profit employers with religious objections to the contraceptive mandate.

This decision concerns only the contraceptive mandate, and should not be understood to hold that all insurance-coverage mandates, e.g., for vaccinations or blood transfusions, must necessarily fall if they conflict with an employer’s religious beliefs. Nor does it provide a shield for employers who might cloak illegal discrimination as a religious practice.