Worship is a topic that has been discussed frequently over the last several years. Most of the focus has converged on two things, music and preaching. Debate about the style of music seems endless. Argument surrounding the validity of varying types of preaching in contrast to expositional preaching is secondary, and the exchange of ideas mainly takes place among preachers themselves. Although worthy of debate, these deliberations are many times so vigorous that churches are placed in turmoil over them.

While these matters may deserve the time and energy given them, I am convinced one of the most significant segments of worship that is missing today has been forgotten altogether. If you were to trace the development of the early church, you would discover that prayer was not only an important part of worship and church life-it was an essential element. The church moved forward on the wings of prayer. Obstacles were overcome, enemies defeated, healing and miracles accomplished, and revival birthed through prayer.

I am captured by the natural and comfortable way the early church made prayer central. It is abundantly clear that prayer was not a last resort, but the first. It is also apparent that times of worship were not opened and closed by perfunctory prayers; prayer was folded into every aspect of worship.

As many of you are aware, I preach in a different church each Sunday. My travels take me to literally every corner of the state and everywhere in between. I am happy to report that I have seen a rise in churches learning how to make prayer a vital part of worship. It is one of the most hopeful and inspiring signs I see of the beginning of a spiritual revival among us.

In these praying churches, I have found abundant and exciting faith. They believe God can tear down strongholds in individual lives, the church and the community. These churches are filled with a sense of awe, recognizing they have entered into the presence of God through the door of prayer during worship. Turning to God as the supply is their first response to needs, rather than seeking to figure out a human way to meet them. Faith-filled churches are exciting.

I have noticed in these churches that prayer is not something someone does for you, but something the church does together. Prayer requests are not just mentioned, but corporately lifted to the Father. Small groups gather to pray even in the Sunday morning service. Invitations are punctuated with Christians coming around people at the altar to pray for needs.

I can’t fully explain the difference I see in churches who make prayer a vital part of worship and those who use prayer merely to open and close a service and bless the offering. I just know that the presence of the Holy Spirit is very evident and the power of God is revealed in transformed lives.

Maybe we ought to abandon the arguments about music and preaching for a while and instead ask ourselves how we can transform worship into a prayer-bathed event. The rest just might take care of itself. 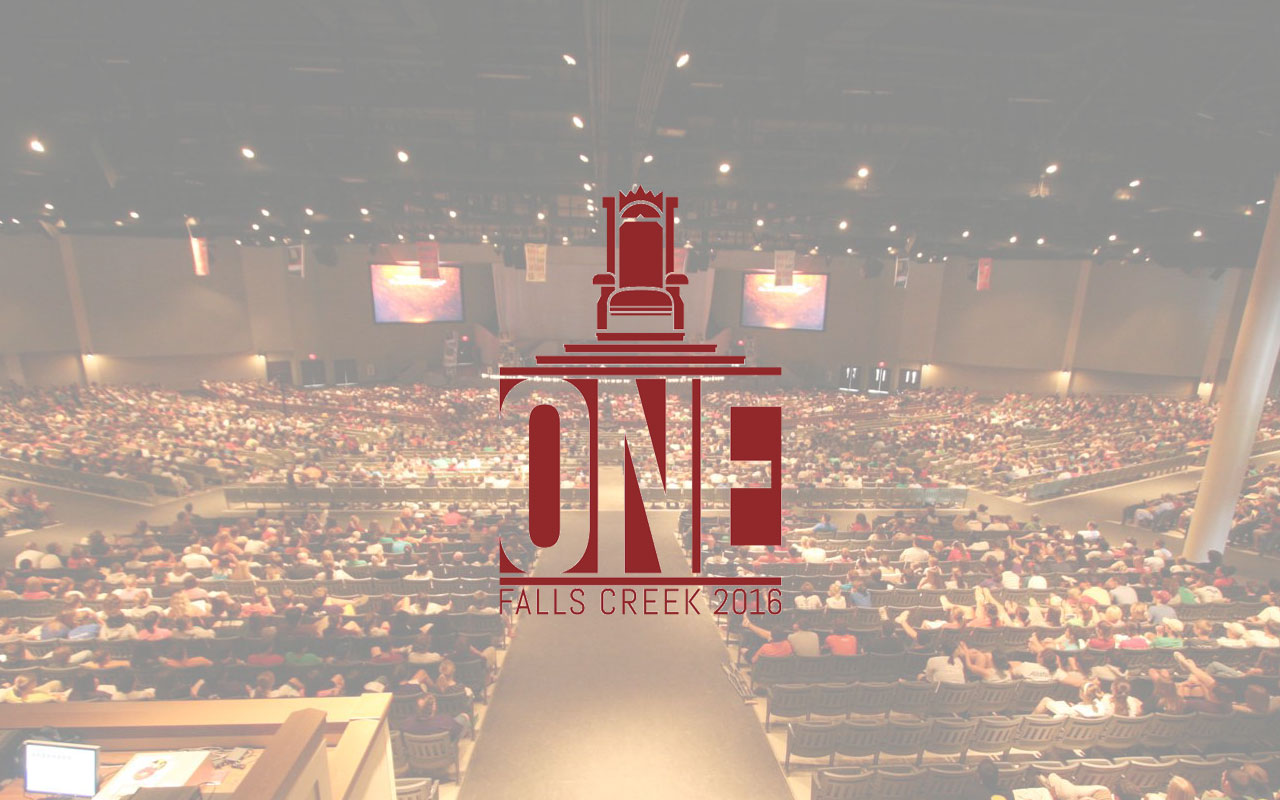