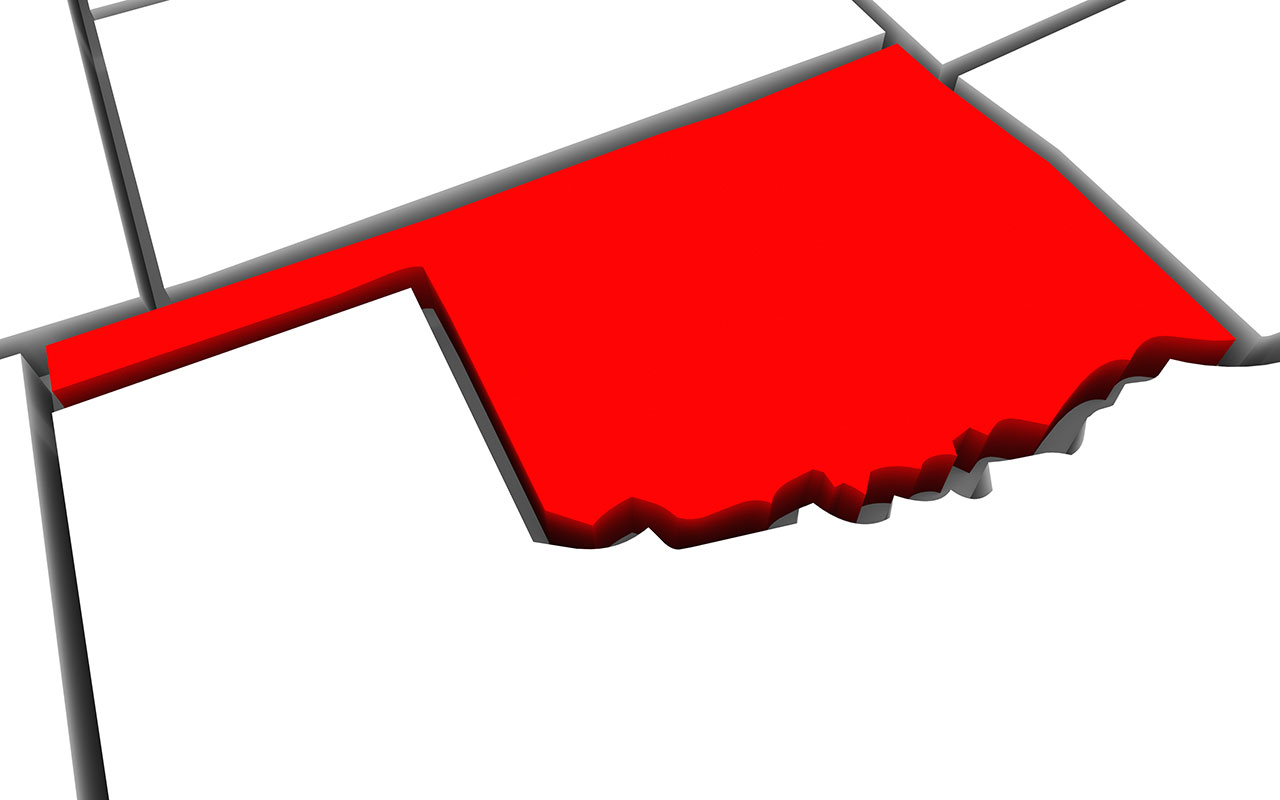 Something remarkable has occurred. Americans United for Life has just named Oklahoma the most pro-life state in America! This is a remarkable designation that did not occur without unflinching resolve and tireless work of many organizations and people across the last 30 years. There was a time when pro-abortion advocates ruled in our state. How did the change occur?

First, the truth was brought to light regarding abortion. There was a time when Oklahoma Baptists heard little about the right to life for the unborn. In 1985, at a state pastors’ conference, a sermon was preached on the sacred right to life of the unborn. Soon, Southern Baptist leaders across our nation began to speak on this topic. For the first time, abortion was exposed from Scripture as the taking of human life, and a biblical foundation for the right to life was expressed in our churches.

I cannot overemphasize the tremendous impact of Oklahoma Baptists’ entrance into the pro-life movement in Oklahoma. Southern Baptists are the largest denomination in our state, and we are people of the Book. When you combine biblical truth and the power of Baptists united in regard to a sacred truth, something will happen. Our actions must have the foundation of biblical truth, and when they do, Baptists stand!

In 1990, a group of pro-life Oklahomans held a Rally for Life with thousands of people (CBS News said 20,000) on the steps of the State Capitol on a Sunday afternoon in January. Baptists, Catholics, and people from multiple denominations across our state stood to declare opposition to abortion and commitment to press for laws that would restrict and ultimately eliminate abortion in Oklahoma. Change would require the election of government officials who were pro-life no matter what their political party. From that day forward, Oklahomans began to promote pro-life people to step to the plate and run for public office. Because of their work, Oklahoma legislative and executive branches have been, and are now, solid advocates for life.

After the rally in 1990, the gathering moved from the steps of the Capitol to the halls and offices of our elected officials inside the Capitol. Oklahoma Baptists joined a small group of people led by two Catholic ladies for a special day each year when attendees presented roses representing life to legislators, the governor and lieutenant governor. In those first years, our group was met with rudeness and opposition from some of the pro-abortion legislators; other legislators simply tried to ignore us. But we kept coming and the numbers grew.

Twenty-five years ago, Rose Day began with a small rally in the Capitol rotunda to inspire the attendees and call for specific legislation to protect the unborn. More and more people came to these gatherings each year and soon, we asked to use the House chamber. Now, each Rose Day, the House chamber and its galleries are full of attendees, and the crowds overflow into the Senate chamber. As one of the sweet ladies who started Rose Day said, “If you want to get things done, get the Baptists involved!”

But has Rose Day made a difference? Yes, and a thousand times YES! In the last 25 years, the Oklahoma legislature has passed 16 pro-life bills. Remember, before this concerted effort began, there had been no pro-life legislation passed! Now, Oklahoma is the most pro-life state in the union!

Is our task complete? No, and a thousand times NO! Our task will not be complete until abortion on demand in Oklahoma and our nation is no longer an issue. We, as Oklahoma Baptists, can never let down our guard. We must continue to keep the vigil at the State Capitol, and Rose Day must remain a vibrant and powerful demonstration of the majority of this state who believe that every unborn child has the sacred right to life. Our elected officials must continue to hear from us and be held accountable. Rose Day 2016 will be held at the State Capitol on Feb. 3, and I encourage you to attend. We cannot stop until every unborn child is safe in each mother’s womb.

Oklahoma has come a long way. Oklahoma Baptists deserve to rejoice and give thanks to our God for His blessing on our efforts. Thank you, Oklahoma Baptists, for staying the course and refusing to quit.