Perspective: Lift up your eyes 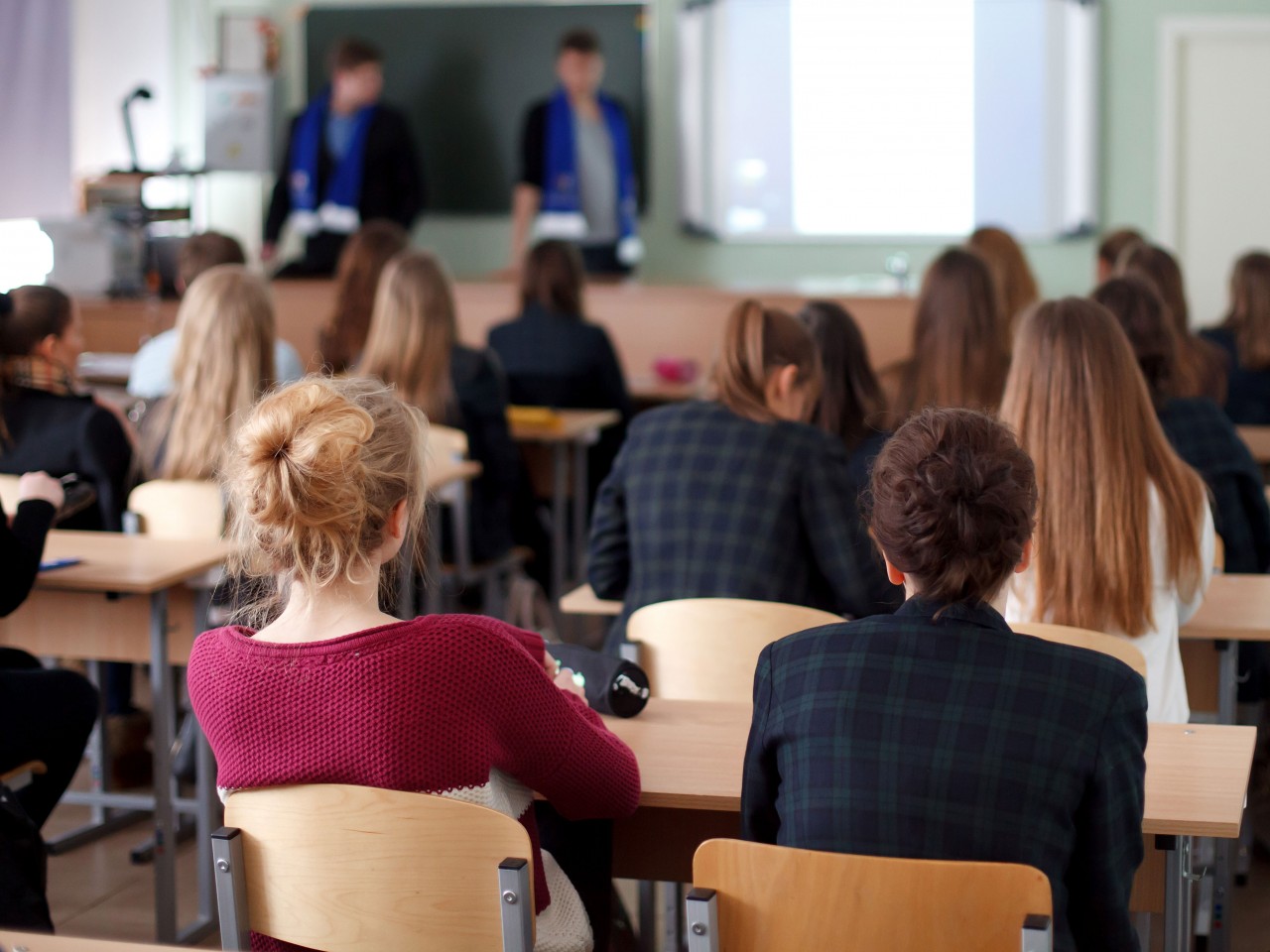 The news regarding Christianity in America seems to be rather deflating. A recent study of the so-called “millennial generation” indicates they are more liberal and less religious than previous generations. The number of “no religion” people in the polls continues to rise.

One religious commentator has highlighted the decline in cultural Christians who attend church. Once, people attended church because it was seen as good and acceptable behavior. Indeed, many businessmen attended because it was good for business, but there seems to be no need these days. By the way, cultural Christians are not Christian at all. They know nothing of the life-changing power of Christ—they have knowledge of Him, but no relationship with Him.

On moral subjects, the decline in the conservative Judeo-Christian ethic seems to be significant. Consider the almost meteoric change in views regarding homosexuality and same-sex marriage that has occurred in the last 20 years. In fact, look at just the last 10 years. The number of Americans who live together without benefit of marriage continues to climb. Adultery, fornication, and every other sexual behavior always recognized by previous generations as wrong now seem to have found favor. It is interesting that even polygamy has captured the fascination of our culture. Two cable network programs follow polygamist families.

Deviant behavior in television and movies seems not just OK, but normal. Slowly, the media turns the heat up on our conscience like a frog in a kettle. The result is a redefinition of right and wrong.

The Scripture describes a time in Israel when everyone did what was right in their own eyes. This is the day of morality by the slide rule and tolerance—when the pulpit becomes anemic and truth becomes an opinion. Christianity becomes married to the world, and the church looks more like a gathering of a club than a people dedicated to serve a risen Savior. When the Bible is seen as good, but optional advice, anything goes.

A time is fast approaching when real Christians, not cultural ones, will stand out like a sore thumb. People who have chosen to deny self, take up their cross, and truly follow Jesus every day will stand in stark contrast to the world. These are real Christians who believe the Truth of Scripture whether it fits with culture or not.

If we choose to take the Scripture as the infallible and inerrant Word of God, the polls or opinions of culture will not matter. True followers of Christ do not put their finger in the air to see which way the wind is blowing before making decisions. They open the Bible, seek the truth, and take their stand, no matter the cost. True followers stake out their positions and humbly swim against the tide—all the time seeking to love those who disagree.

Today, true followers of Jesus find themselves more and more out of step with what they read, see, and hear. It is uncomfortable for us, and if we are not careful, we will just go along to get along. Our goal is not to yell at culture, but stand as light in the darkness. Remember, light shines the brightest when the darkness is at its darkest!

Some would propose that more elections must be won to change culture. Having better leaders never hurts. But I would propose that it is not the White House but the church house that must change. Saints committed to the Savior, His Word, and a holy lifestyle have more power to change culture than all the politicians in the world. A revived and pure church in love with Jesus will love the people around them and demonstrate a lifestyle that wins.

About the time you are ready to throw in the towel and declare that evil has won, remember to turn to the last book in the Bible. Read the end of the book and be encouraged! God and His people win in the end. Evil fails and is thrown into the lake of fire along with all who walk its path.

Lift up your eyes, your redemption draws nigh.