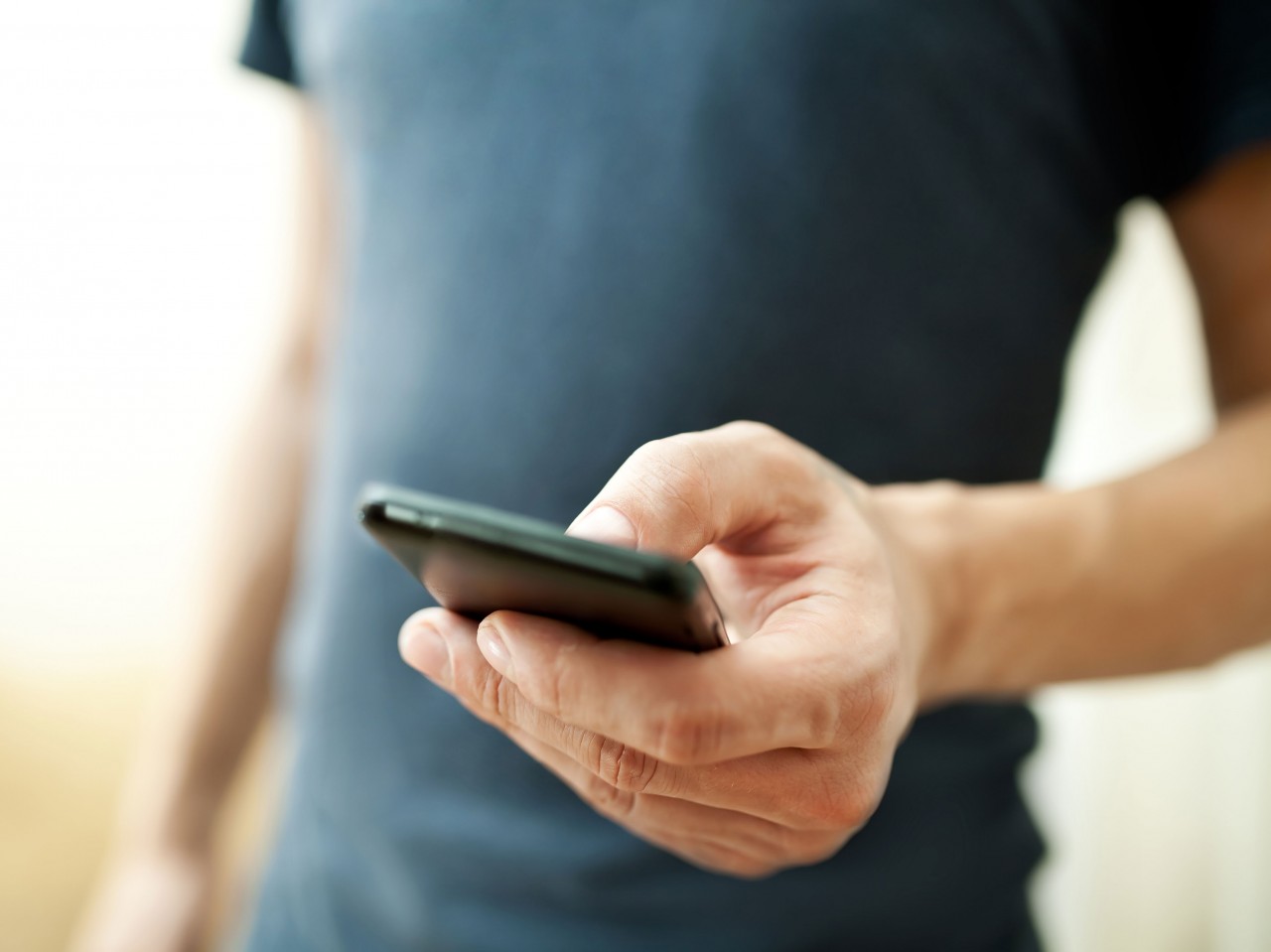 March 20 is the first day of spring, the season of life when people are most active. Yet one growing habit is turning Americans from an active into a passive people.

I refer to a sport that could best be called “incessant cell phone surfing.” The average cell phone user checks his phone 150 times a day, and according to a new “Mobile Technology Fact Sheet” from the Pew Research Forum, 90 percent of American adults have a cell phone, and 58 percent have a smartphone.

Of those Pew polled, “67 percent of cell owners find themselves checking their phone for messages, alerts, or calls—even when they don’t notice their phone ringing or vibrating.” Does that describe anyone you know? Or you?

We have come to a place in society that everywhere you look—restaurants, waiting rooms, worship services, important meetings, even at traffic lights—people seemingly have assumed a permanent posture of heads-bowed, eyes open, looking at their smart phone.

Teenagers are often criticized for being the worst about this, but adults can be just as bad. Of those surveyed, “44 percent of cell owners have slept with their phone next to their bed because they wanted to make sure they didn’t miss any calls, text messages, or other updates during the night.”

Almost one-fourth said they “could not imagine life” going on without a cell phone or smart phone. Just what is so addictive about this new technology, which was only developed in the last 10 years? And how can Christians avoid common pitfalls? Here are a few observations:

Parenting experts say it is a good idea, at the conclusion of the day, to collect your teen’s cell phone and give it back to them in the morning. Taking a page out of the playbook, adults, too, would be wise to find times to set the phone down to focus on their families and other people in close proximity more. Whether bed time or meal time, families ought to find times in which cell phones not only go unchecked, but also are put out of reach.

Aristotle taught that actions form our habits, and our habits form our character. Incessant cell phone checking has led to the texting-while-driving phenomenon, which legislators across the country are intent on banning. Yet, as God’s people, we do not need to wait until laws are passed to develop better habits. When you feel the urge to check your phone, either because a new text message has shown up, or even when there is no reason to check it, resist and turn that into a prompt to pray.

There is a reason smart-phone use is so ubiquitous. It offers information and conversation in an instant. It easily allows for remote work and cameras to catch fun, memorable moments. With every tool, though, this is the danger of it becoming a toy. The Bible calls for moderation in all things (Prov. 25:27), and this should include cell phone use. The next time your cell phone bill comes, review the number of minutes, texts and bites of data you used and determine if it is time for more moderation. Or better still, ask the person who knows you best, and see if they will level with you, letting you know if you should spend less time on the phone.

During the transfiguration of Jesus Christ, Peter was distracted and focused on the wrong thing. God went so far as to interrupt Peter and refocus his attention. “While he was still speaking, behold, a bright cloud overshadowed them; and suddenly a voice came out of the cloud, saying, “This is My beloved Son, in whom I am well pleased. Hear Him!” (Matt. 17:5). If incessant cell phone use is a problem for you, ask God to help you look up from your phone to see others around you in need—and see God Himself.

Only when Christian adults lead the way to balanced, manners-focused habits when it comes to cell phone use can we expect youth and the non-Christian world to do the same.