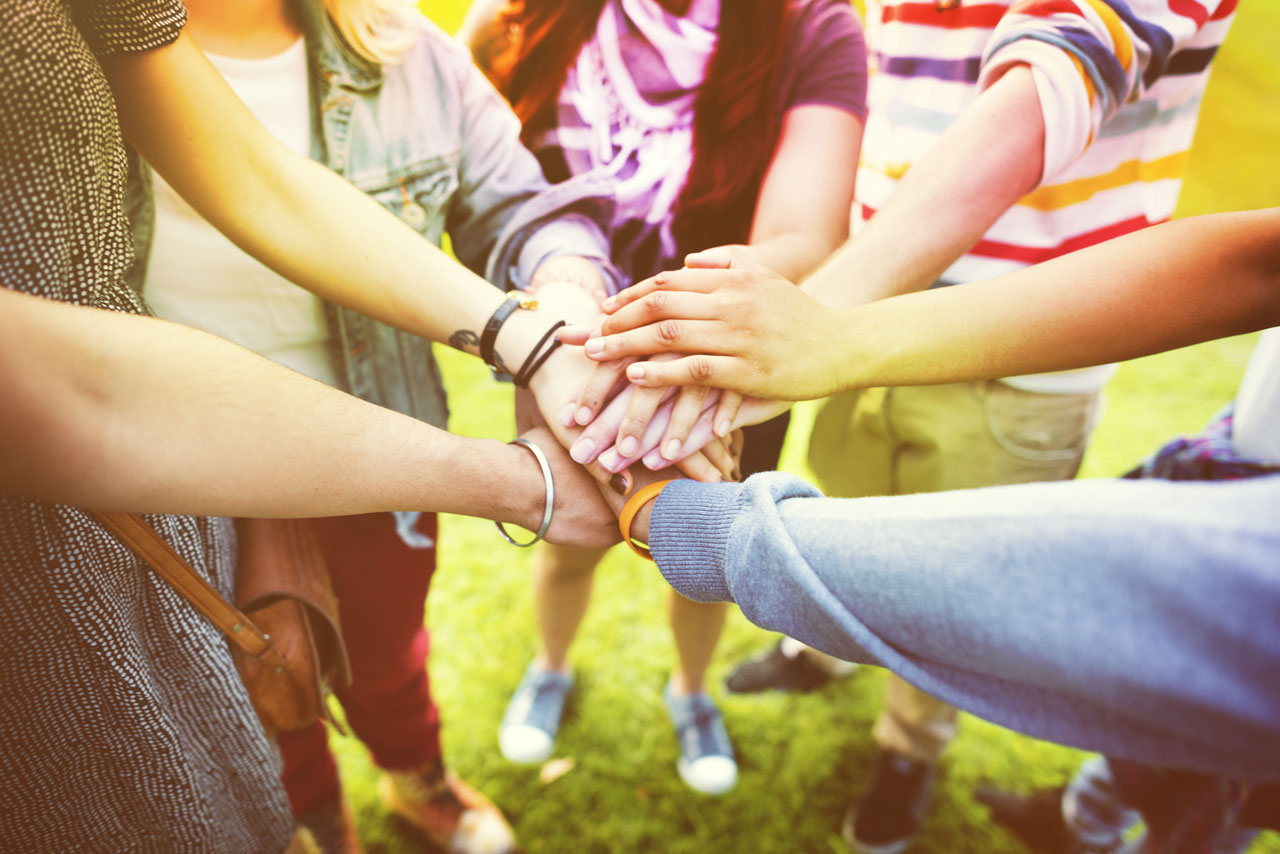 Over the last 20 years, the Baptist General Convention of Oklahoma (BGCO) and its churches have been involved in national and international mission partnerships—Malawi, Phoenix, Armenia, Utah-Idaho and Mexico to name a few. The BGCO has sought to join together as Oklahoma Baptists come alongside our Baptist partners to make Kingdom impact in those locations.

God has done some remarkable things for His glory in each place. The convention’s goal has been to engage BGCO churches in partnership with other churches, or church plants, in these partnership areas. The BGCO has never gone to these locations to conduct our ministry among them, but to assist our partners to accomplish the ministries they deem best. Through all of our partnerships, Oklahoma Baptists have tried to minister together in ways that advance the work of the place we are partnering with and never do anything that cannot be sustained once we leave the mission field.

Few places have seen greater advance than in our partnership in Guerrero, Mexico. This is the state known for the resorts of Acapulco and Ixtapa. This area of Mexico is a large state, and Guerrero Baptists have divided the area into ten regions where they want to see the Gospel spread. Guerrero has been called a part of the heart of darkness, yet Oklahoma Baptists have found a great receptivity to the Gospel there.

While I cannot officially call the results in Guerrero a church planting movement, I will tell you that over the last 12 years of our partnership, we have seen 35 churches planted and many other mission sites opened. One of the reasons for this growth has been the unbelievable commitment of Guerrero Baptists. These people have sought to plant churches in hard places and at great sacrifice.

One young professional and his wife gave up their professions to enter the small seminary where the BGCO has invested a great deal of time and money. This seminary produces passionate evangelists and church planters. This man and his family moved up into the mountains to plant a church. His wife became ill and, before they could come down from the mountain to get medical help, she died. This young man has no bitterness or regret. He and his wife went to the mountains believing that all people should have the opportunity to hear the Gospel, even if it cost them their lives. It did cost his wife her life, but the Gospel is now thriving in the church plant in the mountains.

One of the most impactful opportunities in Guerrero has been the Fishers of Men Medical Ministry. The people involved in this ministry go to villages and provide medical help, medicine, eye glasses and other medical needs. Individuals wait for hours to get assistance. Each person hears the Gospel one-on-one from volunteers. People have been saved, and churches are planted because of this ministry.

Oklahoma churches are deeply involved in Guerrero, from helping the seminary to taking responsibility for one of the ten regions. Oklahoma Baptists have churches or associations in leadership in eight of the ten regions. A recent group from Cherokee Strip Association went up in the mountains ministering the Gospel in their region.

Since Oklahoma Baptists had been in Guerrero for 12 years, the BGCO had determined to end our partnership. The people there thanked us profusely but wanted us to stay. After a recent trip to Guerrero by some of our leaders to end the partnership, convention leaders got together to discuss what had been accomplished. Without hesitation, each member of the team believed the BGCO should continue to walk alongside these brave men and women of Guerrero in advancing the Gospel. Thus, we have determined to extend the partnership for another three years.

Guerrero is cost effective for our churches to engage in missions. The convention is providing scholarships for BGCO pastors who have a heart for involving their churches in missions to take an exploratory trip to Guerrero.

I have been to Guerrero multiple times. I can assure you of this, you will meet some of the most dedicated people on earth there. While extremely thankful for our help, they are not waiting on Oklahoma Baptists so they can move forward. The help of Oklahoma Baptists just makes their forward progress with the Gospel wider and accelerated.

Thank God for the mission heart of Oklahoma Baptists and our partners in Guerrero. I can’t wait to see what God will accomplish in this partnership during the next three years.