PERSPECTIVE: Intolerance of the tolerant

In America, and especially in the mainstream media, all views are given a position of acceptance except conservative Christianity.  This statement is not a hyperbole or bleeding heart, just truth.   Those who proclaim tolerance are the most intolerant people when prominent Christians express their biblical faith.  The Christians are mocked, derided and declared bigots.

Case in point is the treatment of actor Kirk Cameron. Cameron, who became famous for his starring role in the hit television series “Growing Pains,” has been a believer for many years.  He is the father of six children, and often speaks of his commitment to rear them in the ways of Christ. Cameron, a personable and winsome follower of Christ, has taken repeated abuse at the hands of the mainstream media because he articulates clearly the biblical standard of morality.

In a recent interview with Piers Morgan, Cameron was asked his views on homosexuality and gay marriage.  Cameron spoke out against gay marriage and homosexuality as “destructive to so many of the foundations of civilization.”  His views set off a firestorm. The tolerant among us have chastised, castigated and sought to make him look out of touch and ignorant. He has been accused by the liberal left as instigating bullying and hate crimes against homosexuals.

In reality, if a person disagrees with the liberal norm, which declares immoral acts as normal, he is intolerant.  Any reference to biblical truth is met with ridicule and scoffed at as though it is Neanderthal in its perspective. Anyone who stands on the absolute truth of Scripture is uninformed, uneducated and intolerant; therefore, their view should not be tolerated. That, my friend, is an oxymoron!

Ann Curry of the Today show interviewed Cameron and sought to fit Cameron into the above mold. Cameron, in a very winsome and kind way, took her questions and stood without compromise on the truth of Scripture. When asked if he expected the firestorm surrounding his comments, Cameron said, “I was surprised, frankly, that people were surprised by the things that I’ve said,” he explained. “I have been consistent for 15 years as a Christian. I’m a Bible-believing Christian. What I would have thought was more newsworthy is if I had said something that contradicted the Word of God, if I had contradicted my faith.”  Well said, Kirk!

Curry asked if he hated gays. He responded that he did not.  Isn’t that interesting? If you reject a moral choice by another, you hate them. No, rejection of sin does not imply hate, it implies a commitment to the Creator’s standard for right living.

Sadly, Kirk Cameron or anyone else who holds to biblical truth about homosexuality or any other moral sin is granted the sacrament of the liberal left, which is intolerance.  The hate speech of our day is reserved for those who would dare to stand on the absolutes of the Bible.  Nonetheless, “Stand, therefore, with the truth like a belt around your waist.”

Anthony L. Jordan is executive director-treasurer of the Baptist General Convention of Oklahoma. 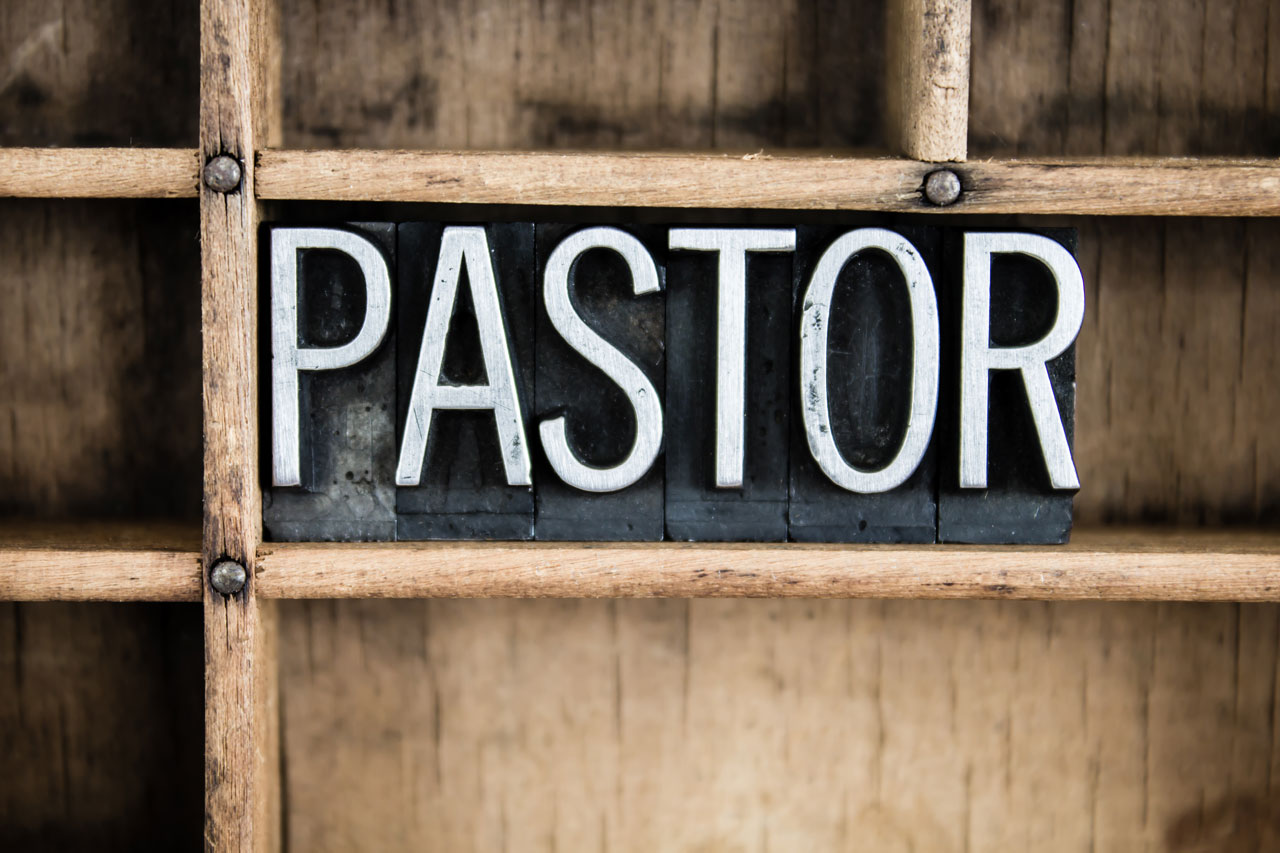 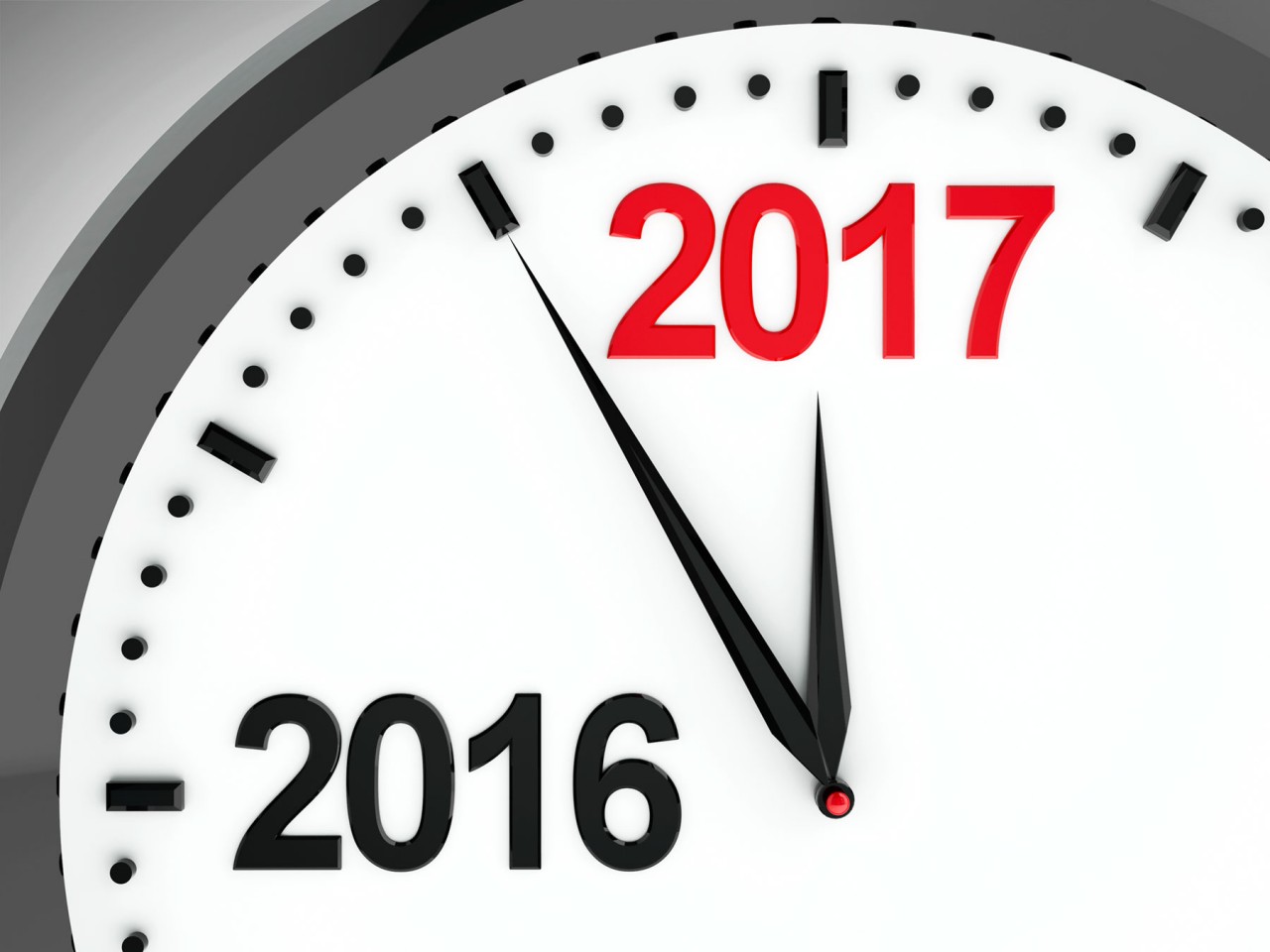