Perspective: How to act and react 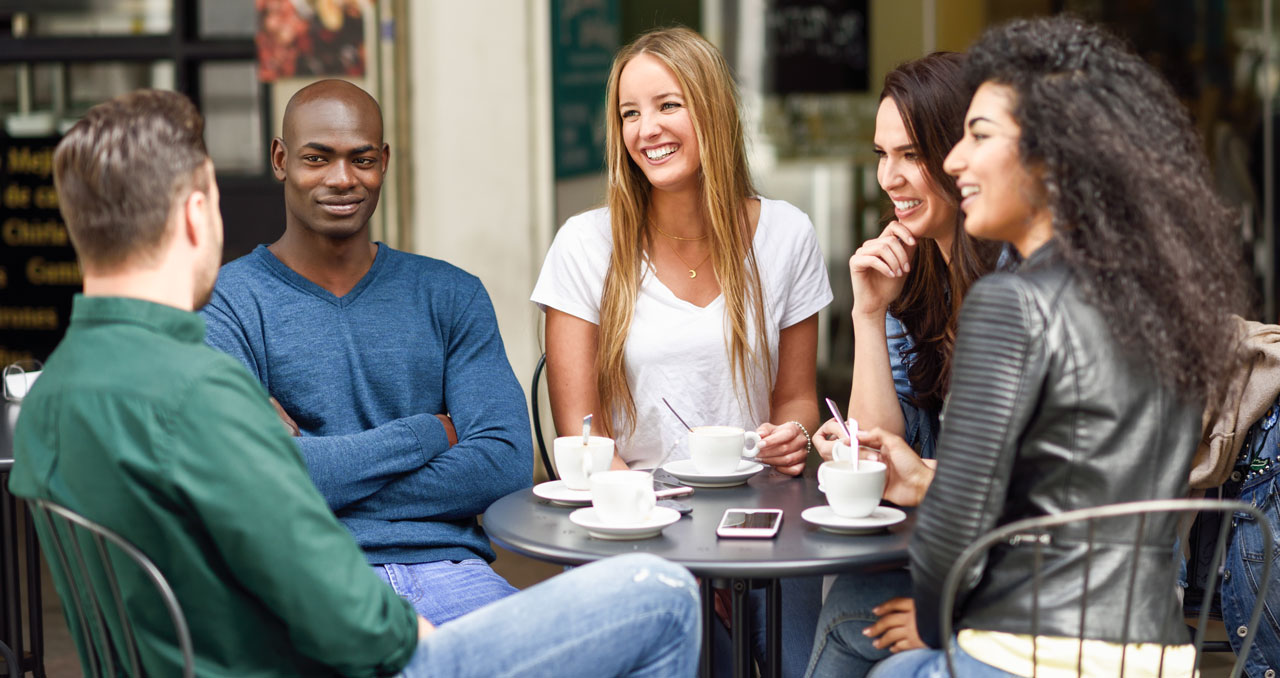 With each passing day, it becomes more and more difficult to speak and live out biblical faith in the public arena in America. While we as Christians are not always wise, loving and careful about the ways we express and conduct ourselves, it is clear, even the most articulate among us, face intolerance, especially in regard to the issue of sexuality.

When you declare that you believe extra-marital or pre-marital sex is wrong and sinful, you become a target of ridicule. When a young person states that they are a virgin and intend to wait until marriage, they are seen as a freak of nature.

I wish I could tell you that I believe things will get better. I wish I believed that, in America, the Christian worldview will once again overshadow our government and society. Only a heaven-sent revival will bring that about.

Does this mean that we bow down or change our position to better fit the worldview that is in vogue? No! We are called to live according to the teachings of God’s Holy Word. We cannot change the truth of Scripture even if we wanted to do so. Scripture is the infallible and inerrant Word of truth. Our job is not to rewrite Scripture, but to live and share it.

To speak and live out the truth will always bring us into conflict with the prevalent worldview around us. This was so in the first century, and it continues to be so today. Conflict with culture is not the issue—how we act and react is the issue.

First, we must stand without compromise and “contend for the faith that was delivered to the saints once for all” (Jude 1:3). We do not have to be contentious in doing so, but neither do we need to bow to the pressures to acquiesce to the demands of others.

Second, it is crucial for us to always guard our words and actions. While taking our stand, we speak and act with love toward others with whom we disagree; we give them respect and show them grace. This is hard when embroiled in a debate or when others ridicule and attack our faith.

I have learned over the years that the quickest way to lose a debate is to lose self-control. This usually leads to us giving people a piece of our minds that we cannot afford to lose.

In these turbulent times we must take a stand, but we must do so overflowing with love, respect and grace. Paul was not just blowing smoke when he said we are to speak the truth in love.

Third, respect all people as people created in the image of God. They are not “despicables” in God’s eyes, and they should not be in our eyes either. People may act despicable, but they are made of the same flesh we are, so treat them with love and grace.

When confronted with disagreement, show patience and love. You do not need to agree with them—you cannot! You do need to show Christ-like love even when strongly disagreeing.

Fourth, stand and take the ridicule, and if it requires suffering greatly then be willing to suffer. You will stand in a long line of saints through the ages who have suffered because they stood on the truth of Scripture.