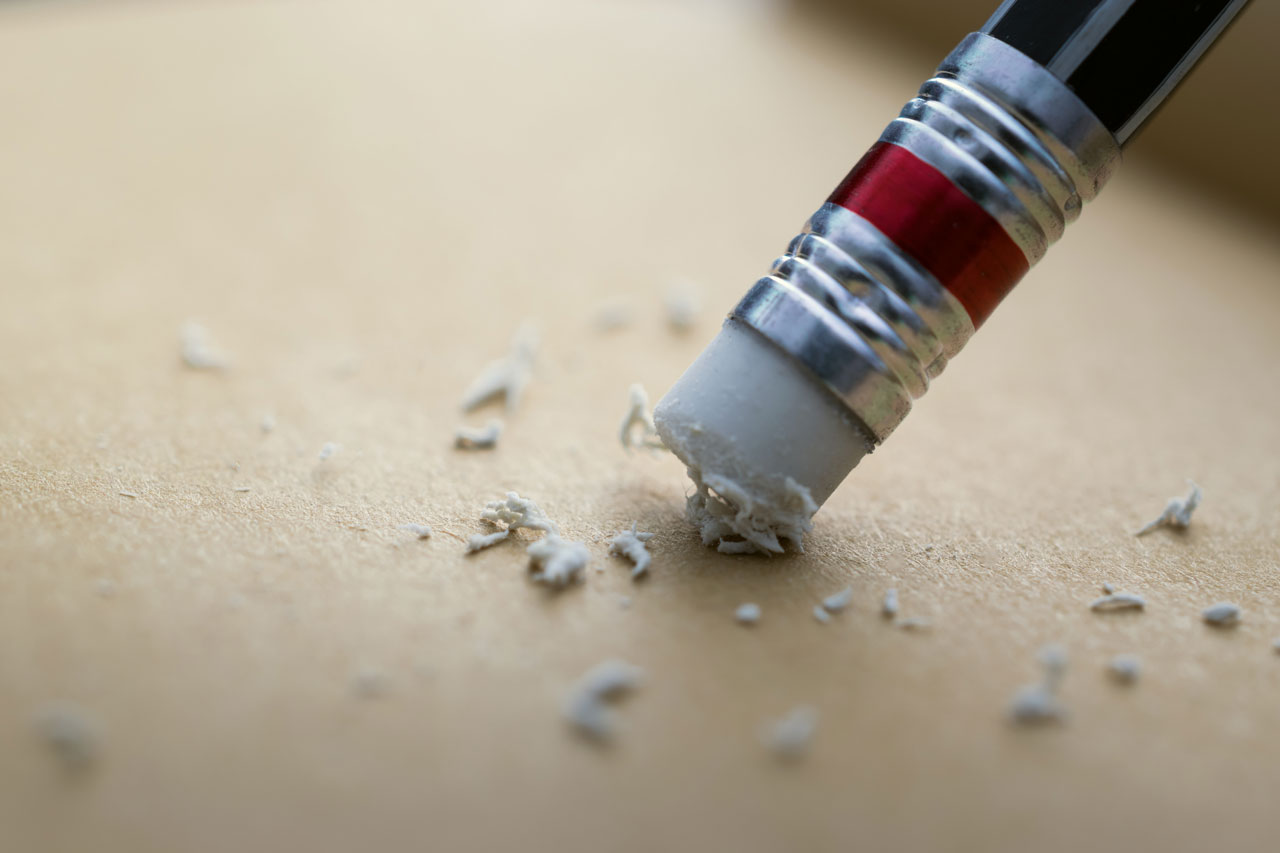 Racism is one of the most despicable, ugly, unchristian and inexcusable things on the planet. Racism moves in multiple directions, and wherever it goes on display, we should give our best to eradicate it from society.

When, and if, racism finds its way into the church, it should be given a swift and certain funeral. There is just no place for racism. Period. Exclamation point!

Racism defies everything we, as Christians, believe and is in direct conflict with biblical truth. All humans are the creations of God. Our creative God has made us all—“red, yellow, black, and white, all are precious in His sight” and, thus, ought to be precious in our sight as well. Without a doubt, there have been ugly and indefensible times of racial prejudice and hatred perpetrated by Christians. Southern Baptists must never hide our past of broken hatred, but must own our past and repent, with tears, the reality of our history.

We, as Southern Baptists, carry the scars of a prejudiced-marred past. We have corporately admitted and repented of the acts of our forefathers and dedicated ourselves to eradicate such thoughts and actions from our midst. To leave this past of ugliness behind requires discipline, diligence, and spiritual maturity.

I am thankful that Southern Baptists are the most ethnically diverse denomination in America. The same is true in Oklahoma. I am grateful that the Southern Baptist Convention (SBC) has had an African-American president.

Too often the church has failed to set the pace in racial reconciliation. Rather than being salt and light, the church has flirted with losing its salty tang and walked with dimly lit lights. Instead, in our preaching, ministries and social interaction in culture, the church should lead the way. The brightest light for racial justice, equality and brotherhood should shine from the steeple of the church. By the way, this is true whether the steeple rises above a black, white, red or yellow congregation.

There will always be inherent cultural differences. This is true in society and in the church. When we become believers, we do not lose our ethnicity or cultural identity. However, these differences must fade in the face of our new citizenship in the family of God. While the family is best when marked by diversity of race and cultural identities, these characteristics must never overshadow the oneness found in our relationships formed in Christ. As I have often stated, in the family of God there is ultimately only one race, and that is the chosen race. We are one in Christ.

Setting aside racial differences is easier said than done. Only the power of God can remove prejudice toward others and replace it with love. Undeniably, the more we become like Christ, the more blind we become to our differences, and the more we seek to tear down the walls of division based on race.