Rite of passage: Weebles and whacks 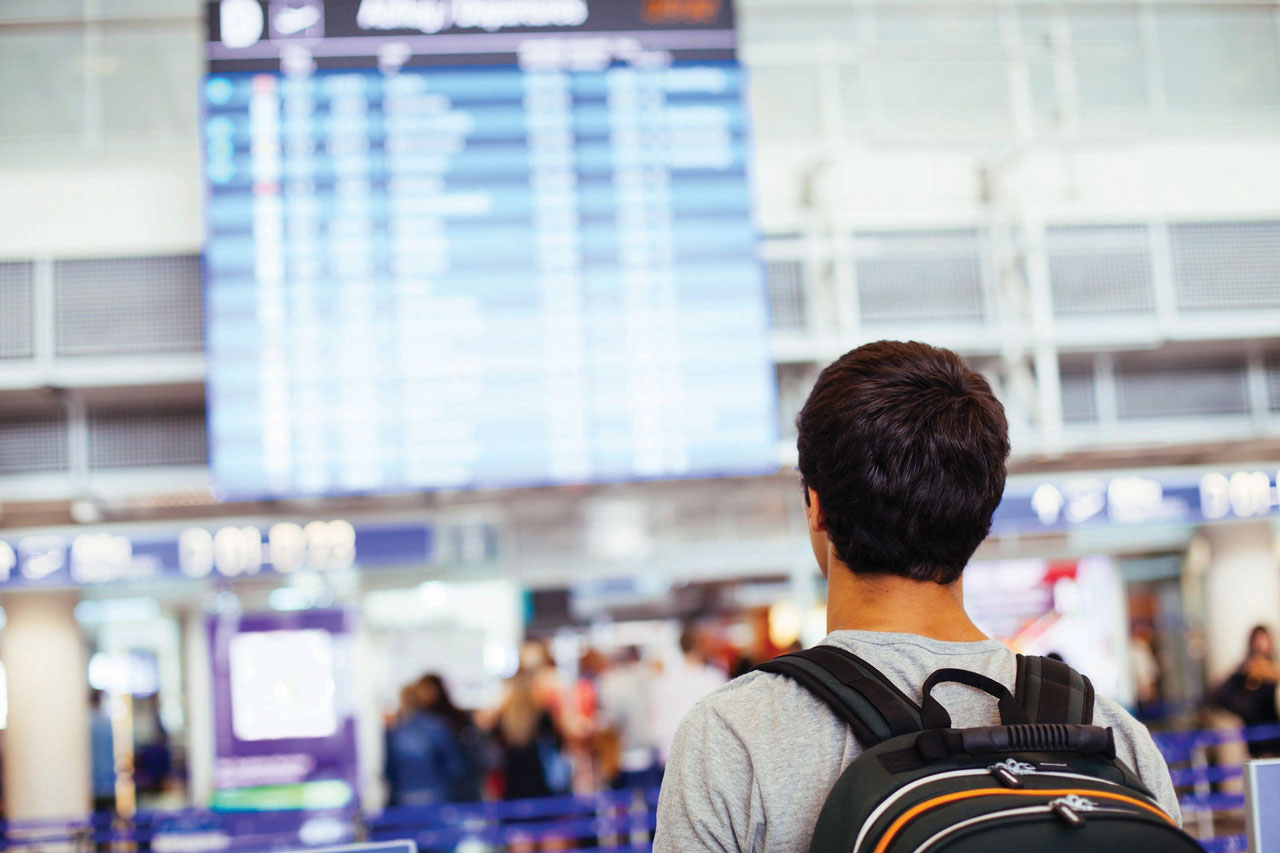 I am currently in Dallas, training 80 student missionaries who will soon leave for Peru, The Gambia and Panama. A number of these are alumni returning for their eighth mission tour, and then there those who are first-time missionaries. I can instantly tell which ones are on their first mission trip and which ones are veterans.

First-time missionaries always pack way too much. Have you ever see the children’s toys called “Weebles”? The commercial advertising them says, “Weebles wobble, but they don’t fall down.” The new missionaries arrive with backpacks so full that they do weeble, they do wobble and they do fall down. It’s comical to see a herd of them coming your way.

Our returning missionaries, however, have come to the realization that they only need a couple of extra pairs of clothes. They have mastered the art of wearing one and washing one. On a mission trip, it doesn’t take long to realize you don’t need half of what you brought, and that extra 10 pounds of candy all melts together in one lump anyway. Veteran missionaries find something in-country that becomes their go-to comfort food (in Peru, mine is the delicious chocolate known as “Sublime”).

The veterans do attempt to share their wisdom, however. They try to convince the new missionaries to dump half their load, but all the newbies hear in the background is the “Whack, whack” sound, which prevents them from receiving any of the veterans’ sage advice. And the alumni parents are nowhere to be seen. When they arrive at training, they roll to a stop, open the door and shove their missionary out, driving quickly away with only a trail of laughter (no whacking) drifting behind them.

First-time missionaries do all their shopping at outfitter stores and end up with items labeled “North Face,” “Bass Pro,” “REI” and other specialty brands. Each one wobbles into training with brand-new boots, jungle pants and a water-absorbent towel around their neck that the salesman promised would keep them 20 degrees cooler than the outside temperature. But instead, all it does is say, “Look at me, I’m a tourist, and you can charge me double for anything I want to buy.”

Returning missionaries, on the other hand, do their shopping through Goodwill, garage sales and hand-me-ups or hand-me-downs. They find the rest at Big Lots or Walmart.

First-time missionaries come to us full of jitters. They’re not sure what to expect from living on foreign soil, and they’re insecure about how to share the Gospel cross-culturally. But returning missionaries ask God to put them in places that will give them the jitters. They’re not worried about sharing the Gospel; they’re worried they might not get to share it enough.

So as I sit here looking over these students, I am confident many of these Weebles will become the next generation of missionaries. I know this old man is crossing the finish line. No, I’m not planning to kick the bucket tomorrow (at least not as far as I can tell). But I know that God is at work raising up young men and women who will hear His holy whisper to go and tell.

After all these years, I still believe that two-thirds of God is “Go.” As I look at this generation of young people and their problems, I realize they aren’t going to find any answers until they respond to His call. And anything less is nothing but “Whack, whack, whack.”