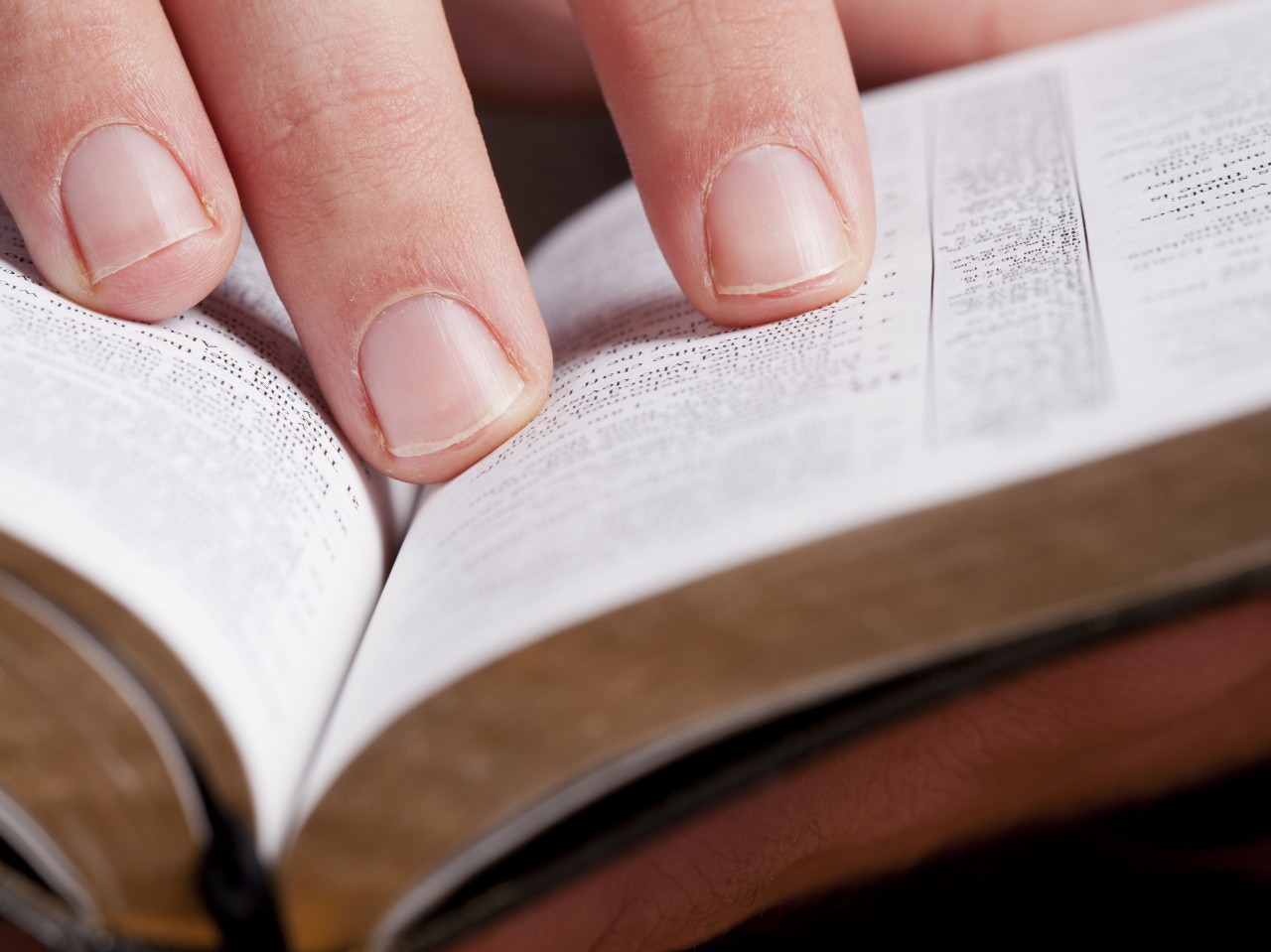 The last few weeks have been a whirlwind. I hosted the BGCO Board of Directors on Monday and Tuesday, held the rehearsal and performed the wedding for our son on Friday and Saturday, then had surgery the following Tuesday. Now, that will run you through some significant emotional ups and downs. In the end, everything went very well, and the Hand of God was evident in each of these significant life experiences.

I would be remissed to not express my deepest gratitude to so many of you and your churches for praying for me. I have received notes, cards, texts, emails, and phone calls from all over the state. What a blessing! My surgery went well, and the cancer was removed. Now, I just need time for healing.

Having downtime is an interesting experience for someone who is high energy and constantly looking for the next mountain to climb. It has given me time to read, pray, and reflect in ways I have not done in a while. Having the opportunity to leisurely spend time in God’s Word, think deeply about what I have read, and then to pray with less compression on time has been a delight. This downtime has caused me to wrestle with making these opportunities more frequent, no matter the cost. Quiet reflection is worth the time.

This downtime has also given me a chance to see if I have been missing anything by not watching more television and reading more news reports. The answer is quite clear—the only thing I have missed is having my blood pressure raised and living a completely boring life. Television has become so profane; one must endure a moment-by-moment assault on biblical values and a presentation that not only rejects godly values but also ridicules them. Spend much time in front of the TV, and you will be confronted with either choosing to accept the fact that Christians are the worst bigots on planet Earth, or worse, just plain idiots. Talking heads spend hours discussing the same issues and never coming to truth.

The hot topic of the day is, of course, same-sex marriage and gay issues, followed only a short distance away by transgender issues. The legislative court system of America has made these issues front page news, and perversion is now legal, acceptable, and in fact, in vogue. The biggest news for me is not that the world accepts these things, but that, now, many in the church are trying to justify them.

Be assured, a commitment to biblical Christianity will become more and more countercultural, and many in the church, both leaders and followers, will become accepting of these views. While acceptance of these views will be a new thing in the American church, particularly conservative churches, it is not new at all. Read the New Testament. Paul and other writers were constantly confronting false teachers who operated on a slippery slope of heretical teaching, trimmed in sexual compromise.

Speaking of this subject, one of the books I have read during my downtime is Sing Over Me by Dennis Jernigan. People have sung Jernigan’s worship songs for years. One of the things I have always felt when singing these songs is the depth of worship and intimacy with the Lord they bring.

Jernigan discreetly, but honestly, tells of his battle with homosexuality in this book. It is a powerful story that sugar coats nothing, but details a long struggle that ends in victory through Christ. Now, a father of nine children, Jernigan gives keen insight into the issues surrounding homosexuality. I would suggest it is a worthy read for all of us in the church and for anyone struggling with same-sex attraction.

A book I would recommend to senior adults is J.I. Packer’s Finishing the Course with Joy. Packer is a respected theologian who gives biblical insight to making your years of retirement full of productivity and Kingdom impact. He presents a healthy and spiritual approach that will encourage and give insight to any who are living in what many call their “twilight years.”

So, downtime can be productive time. It is a time to hear the Lord speak in various ways and provide strength for returning to activities, hopefully wiser for having been on the sidelines.