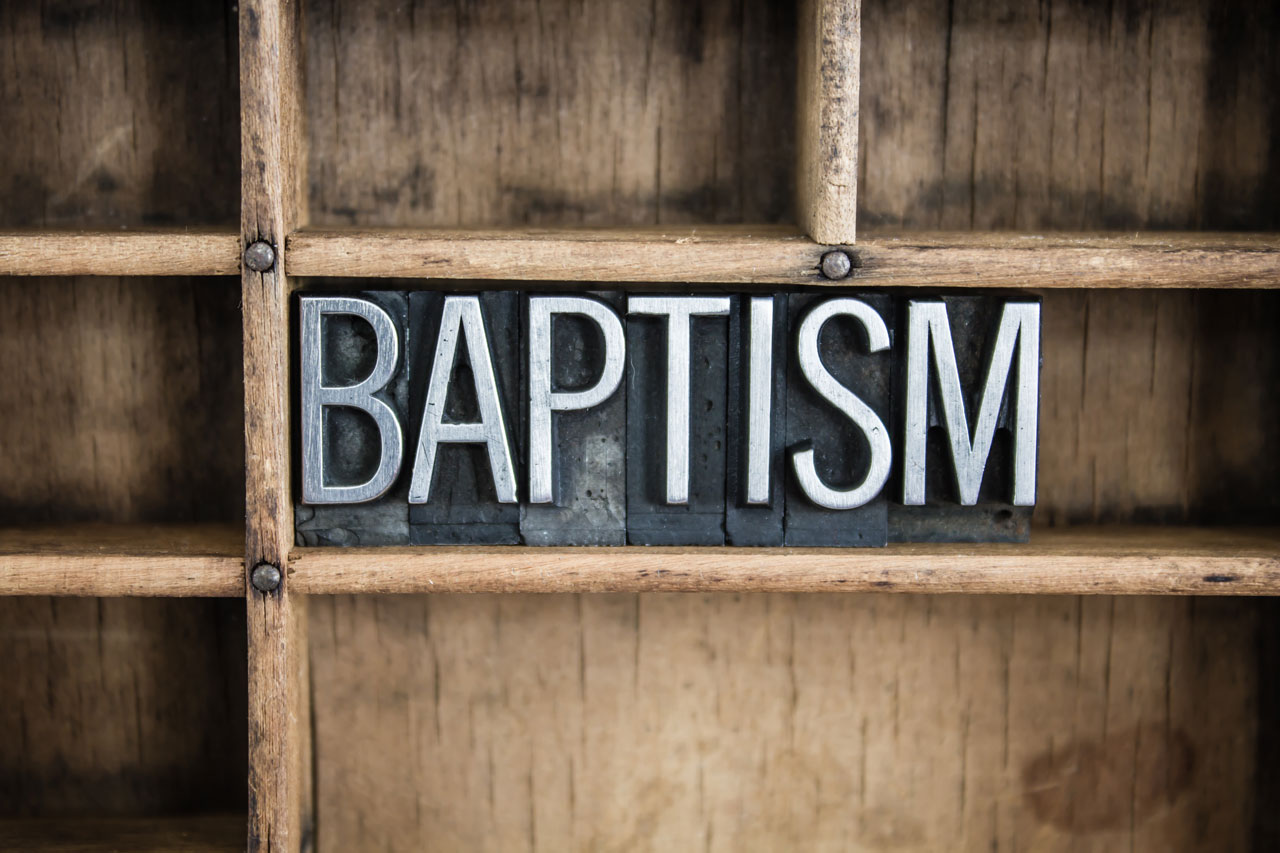 As Baptists, one of our most important doctrines is believer’s baptism. Baptists have held tenaciously to the biblical admonition to make disciples, baptizing them in the name of the Father, Son, and Holy Spirit.

Baptists believe that the New Testament clearly speaks of baptism for those who have repented of sin and placed their faith unreservedly in Jesus Christ as the Only Savior. A person is not ready for baptism until they have decided for themselves to become a fully-devoted follower of Jesus.

Then, and only then, are they a right candidate to follow the Lord in baptism. For this reason, Baptists have rejected infant baptism.

We, as Baptists, also stand without compromise on the New Testament teaching that baptism does not save, but declares publicly our open commitment to Christ. Thus, we reject baptism as a sacrament or as having saving effect in and of itself.

New Testament baptism was the moment a person declared publicly their sole allegiance to King Jesus. There were no aisles to walk, and baptism was not an option. Believers were baptized.

Indeed, it was the first measure of a person’s commitment to Christ. One did not debate the necessity of baptism because it was the distinguishing mark of a disciple as stated in the Great Commission.

Fast forward to today. Baptism, too often, is an option. Many people say, “I was saved, but haven’t been baptized.” This same idea is captured in the phrase, “I believe in Jesus, but don’t believe in going to church.” Or they say, “You don’t have to be a church member to be a Christian!”

The above statements seem to be foreign to the New Testament concept of a disciple of Jesus. Being saved in the New Testament meant a person would declare his or her faith through baptism and would become a part of the body of Christ—the church. To be born again was to be born into a family. The church was the earthly and visible expression of the family of God.

Should we expect anything different today? Can a person truly become a follower of Christ, a disciple, while rejecting the distinguishing mark of a believer? Is baptism really just an optional step in the Christian life, or is it an initial and essential act of obedience for one who commits to deny self, take up his cross, and follow Jesus?

I am not proposing baptismal regeneration. That is a false doctrine. Neither am I adhering to a lackadaisical, nonchalant attitude toward the commands and demands of the Scripture.

We need to make much of baptism, and it should not be presented as a casual act of obedience. If one professes Christ, he or she must understand the enormous significance of baptism. Baptism should be celebrated to the highest degree in our churches.

The doctrine of baptism must be taught and practiced in our churches, and should not be given an insignificant or casual role in the Christian life or the church. Why? Because it is Baptist doctrine? Yes, but more importantly, because it is a fundamental doctrine of the New Testament!