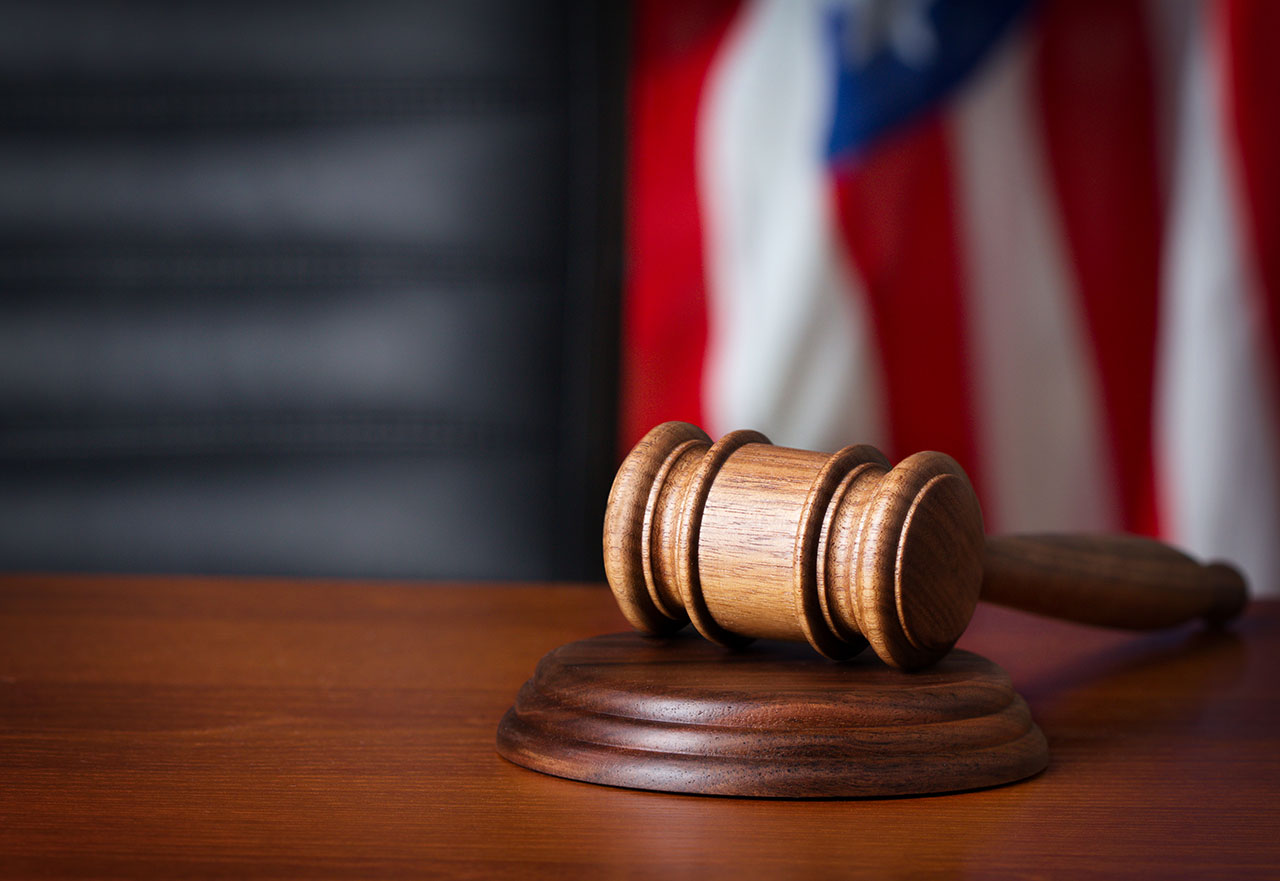 Thirty years ago, when I first entered the pro-life battle, pictures of mutilated bodies of unborn children were perceived as too graphic for public consumption. If someone showed the pictures of children who had been systematically ripped body part by body part from their mother’s womb, it was considered radical and overly dramatic.

With the latest video from inside a Planned Parenthood clinic, the lens cover has been removed. The video shows doctors and employees of Planned Parenthood as they harvest body parts to be sold from an 11½-week-old unborn child. Planned Parenthood and the pro-abortion crowd can no longer hide in the dark. The deeds of evil have now been put on graphic display for the world to see.

Now to the real issue. Every taxpayer in America is forced to pay for these inhuman and murderous actions. Planned Parenthood receives more than $500 million in federal and state funding each year to destroy children in the womb and then sell their body parts. Forty-one percent of Planned Parenthood’s budget is tax funded. “To DEFUND PLANNED PARENTHOOD is to break the back of the nation’s largest abortion provider.”

IT IS TIME THIS INSANITY STOPS. WE MUST CALL ON CONGRESS AND THE PRESIDENT TO DEFUND PLANNED PARENTHOOD NOW!

I am calling on every Oklahoma Baptist to contact their Senators, Congressmen, and the President. Our message is simple and clear. DEFUND PLANNED PARENTHOOD NOW! Nothing else needs to be said!

Why contact our Senators and Congressmen who are already in favor of defunding Planned Parenthood? Because they need the strength of numbers standing behind their actions—strength will be added to their position. Our President is an ardent supporter of Planned Parenthood. He must hear from us NOW. DEFUND PLANNED PARENTHOOD!

I watched the latest video only to be moved to tears and nausea. Only people blinded by Satan could watch and not be broken by the unimaginable picture of medical personnel casually pilfering through remains of unborn children to harvest saleable body parts.

Below you will see telephone numbers for key leaders and decision makers connected to the funding of Planned Parenthood.

Act now. Make your telephone call today. Do not delay!