Perspective: All ministry is important 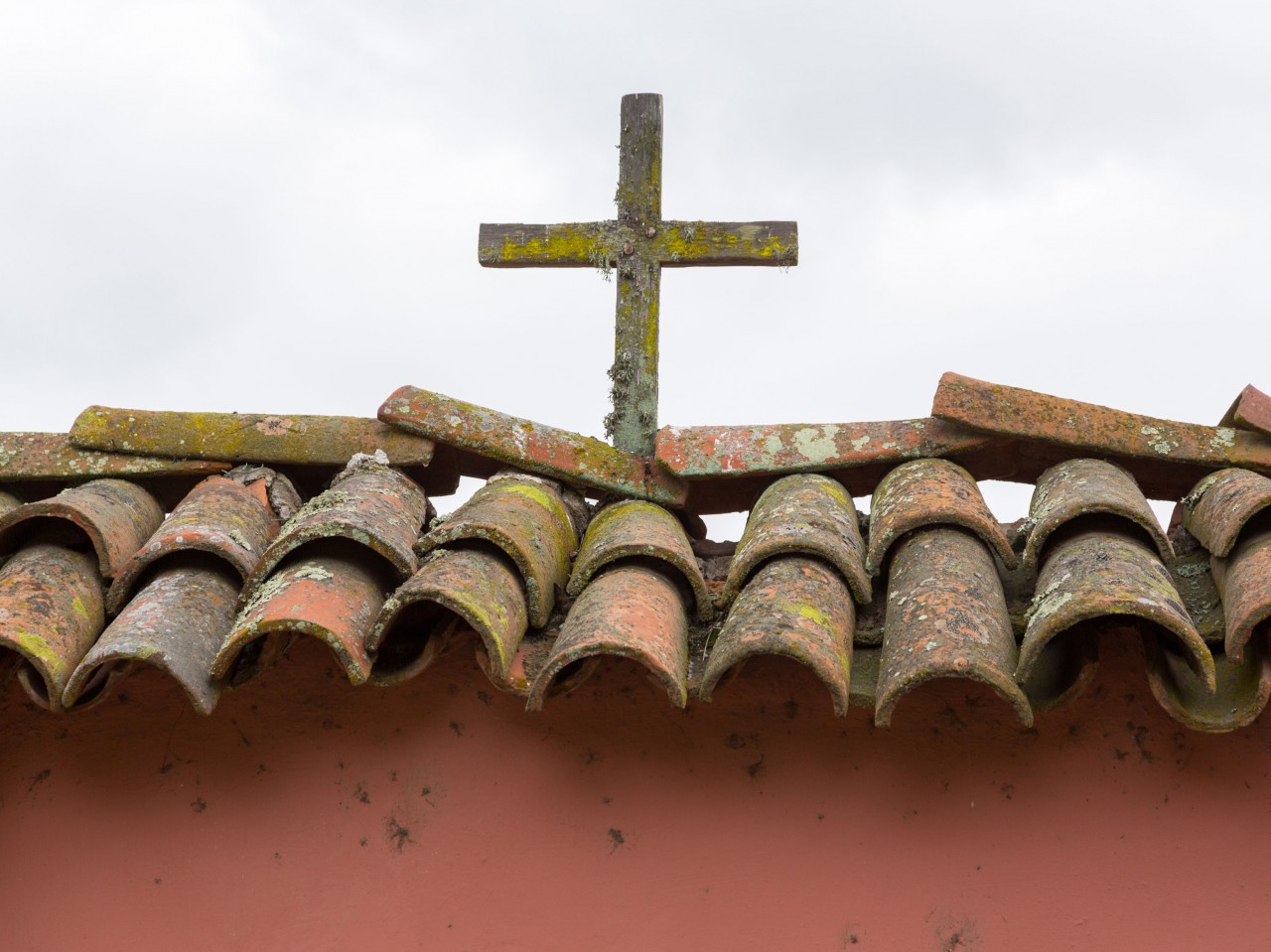 During the Christmas season, my office received a call asking if it were true that all the money given to the Lottie Moon Christmas Offering goes directly to the mission field. I wanted to know that I had given the correct answer, so I had a discussion with David Steverson, vice president for finance of the International Mission Board (IMB). I also needed to know if the Lottie Moon Christmas Offering is accounted for in separate accounts. Mr. Steverson affirmed that the accounts are separate and that all the money supports missionaries on the field, but in fairness, needed to be clear that at any given time a significant group of missionaries are on stateside assignment.

Mr. Steverson is an Okie and one of the finest men I know. I trust him totally. I could not be more grateful that the IMB has a vice president for finance of such high integrity. Be assured, your Cooperative Program and Lottie Moon Christmas Offering dollars are handled with the utmost integrity.

I told Mr. Steverson I appreciated his candor, and then told him my personal view that I want to share with you. While I believe stating that all the money from the Lottie Moon Christmas Offering goes to the international field is good public relations and done with total passion for the nations, I do not think we as Southern Baptists ought to be concerned. I believe that the work of the IMB, whether stateside or on the field, is vital to the mission cause of the Gospel!

For me, the statement is an unnecessary dichotomy I believe committed Southern Baptists do not need to embrace. I believe that every part of Kingdom work is vital to the task of sending the Gospel to the nations and indeed our own nation. Mr. Steverson and his accounting staff (small by industry standards) are essential to the whole mission enterprise. Without them, the dollars would not be received, dispersed and accounted for. Missionaries would not receive support.

The support staff in Richmond is a part of the great Southern Baptist international mission work as much as the missionary on the field. The money spent in Richmond must be kept in balance as it has been throughout our history. These faithful servants do all they can to make sure our missionaries do not have to worry over a myriad of issues, and our missionaries can concentrate on their task of mission engagement.

What is true at the IMB is true across the spectrum of our Gospel mission. Without camps like Falls Creek that call out the called, Baptist Collegiate Ministries on college campuses that disciple and engage students in missions, colleges like Oklahoma Baptist University that train mission students, and seminaries that prepare potential missionaries to do the work of the Kingdom, we would have far fewer missionaries on the field.

My position is not to call for us to do less for world missions; I am in favor of giving more. Sacrifice must be made by all of us from the church to the farthest missionary. All of us are important to the task. Kingdom ministry is important no matter where it is done.

There is an interesting story in I Sam. 30. David had gone into battle against the Amalekites. Two hundred of the men were so exhausted from previous battles that David left them with the supplies, women, and children. David defeated—no he put a whoopin’ on ‘em—and great was the plunder. When he returned, some of those who went into battle were upset that David was going to share the spoils equally with those who had stayed and those who had gone to the front lines. David told them their way was in error because it was God who had given the victory and plunder. Listen to his words: “The share of the one who goes into battle is to be the same as the share of the one who remains with the supplies. They will share equally.” And it has been so from that day forward. David established this policy as a law and an ordinance for Israel and it continues to this very day.

I am proud that the IMB is frugal on stateside ministry and pushes the largest amount of Cooperative Program and Lottie Moon dollars to the mission field. It is right headed to do so! But as for this Southern Baptist, I would give just as generously to the Lottie Moon Christmas Offering even if some of it was used to pay stateside expenses. I am just as happy to turn the lights on in Richmond as to provide a tract in Malawi. Both are essential to our Gospel mission.