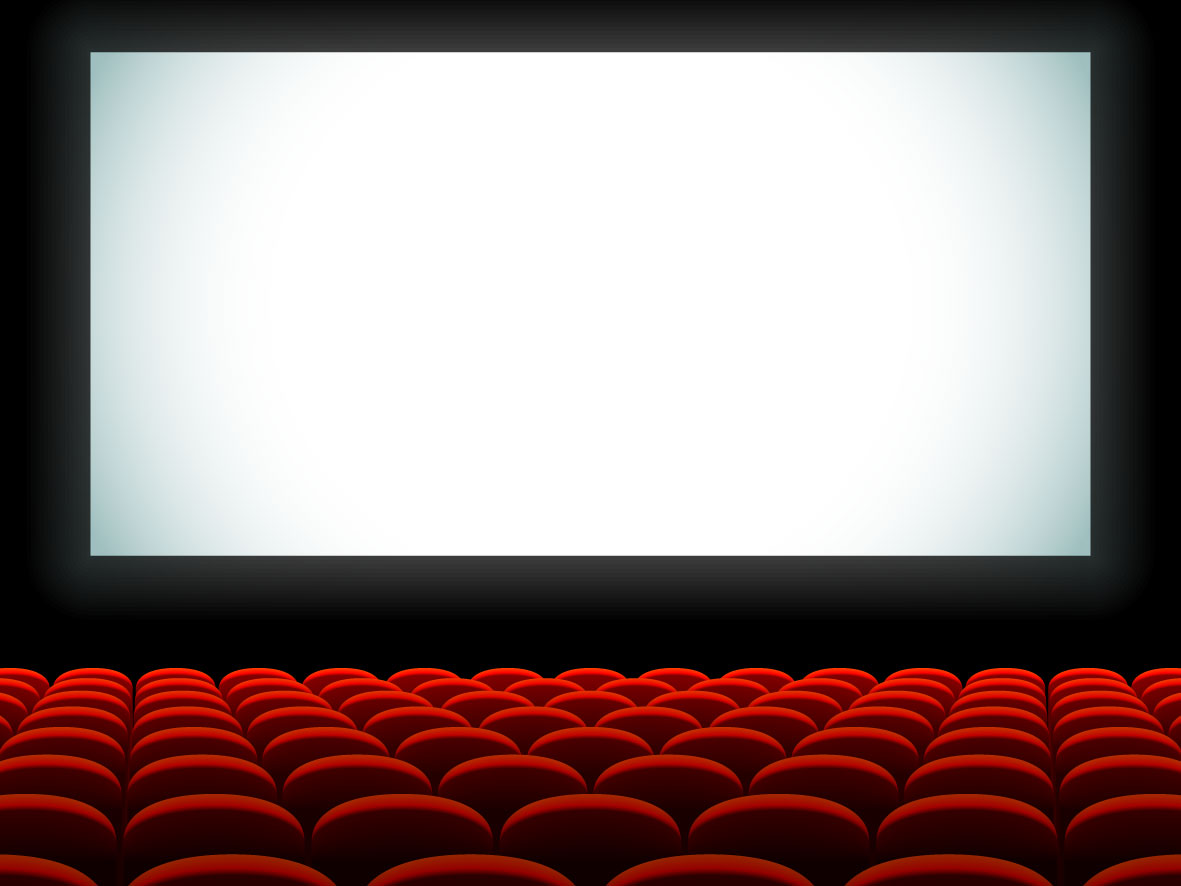 Next month is home to the 86th Academy Awards, and the world will be atwitter about movies between that time and this. While Hollywood typically rewards movies that do not reflect biblical virtues, movies are being made at record pace that are designed to appeal to Christians.

Later this month, filmmakers Mark Burnett and Roma Downey will debut “Son of God,” which is a theatrical depiction of the life of Christ. Burnett and Downey, the makers of the popular “The Bible” TV mini-series on The History Channel last year, are using the same actors and design for this picture. Like the program, the movie is sure to contain inaccuracies and much “artistic license,” but many Christians are just encouraged that Jesus will be back on the silver screen.

From the Old Testament, movie makers are coming out with a full-length movie, “Noah.” Academy Award-winning actor Russell Crowe (who plays “Noah”) is among the A-list actors in the picture. Early screenings have revealed that, again, the movie strays from the biblical plot, but the fact that Hollywood is making these kinds of movies is worth noting.

So, what are Christians to make of all of these movies? As writer Trevin Wax has pointed out, there are usually two types of responses to Bible-based movies. The first are the critics, who are solely “concerned with biblical accuracy and take any sort of dramatic license as akin to tampering with the text.” The second he calls the “celebrators,” who are just “flattered to see Hollywood pay any attention to the Bible at all” and overlook glaring problems.

As Wax points out, each of these schools of thought have their own weaknesses and strengths. To be sure, the Bible calls us to test everything in light of Scripture and hold fast to that which is good (1 Thess. 5:21). There may be many movies that we can see, support and enjoy, but disagree with parts—even major parts. And there may be movies that are so tainted we should not even support them.

The Baptist Messenger, through its pages here and online blog “Word Slingers” (www.WordSlingersOK.com) attempts to review major movies that families might consider seeing. Another good resource is Focus on the Family’s “Plugged In” (www.pluggedin.com) movie review site, if you want to screen a movie’s content before investing the time and money.

It is not only the major movies made for Christian consumption we should recognize. We must look for movies that do not receive the full promotional engine of Hollywood, such as the Sherwood Picture movies like “Courageous.”

There are some coming pictures that are lesser-known, like “God Is Not Dead,” a PureFlix production that is “about faith and the limits one young man will go to in order to defend his belief in God” in the college classroom. This picture does not, of course, showcase top actors, but it is an apologetics-lovers’ dream boat.

One thing is for sure. People these days are spending a lot of time and money going to the movies, and the more Christians can get in on that conversation, the better.

In movie going and promoting, Christians must exercise discernment more than ever when it comes to entertainment. We must be careful not to “set anything evil before our eyes” (Psalm 101:3) or give our money to movies that drag the Name of God through the mud. At the same time, it would be unwise to close our eyes and sit on the sidelines, letting the world dictate what it is that entertains us.

Let’s redeem all of the days, including the ones that call for movie and popcorn.