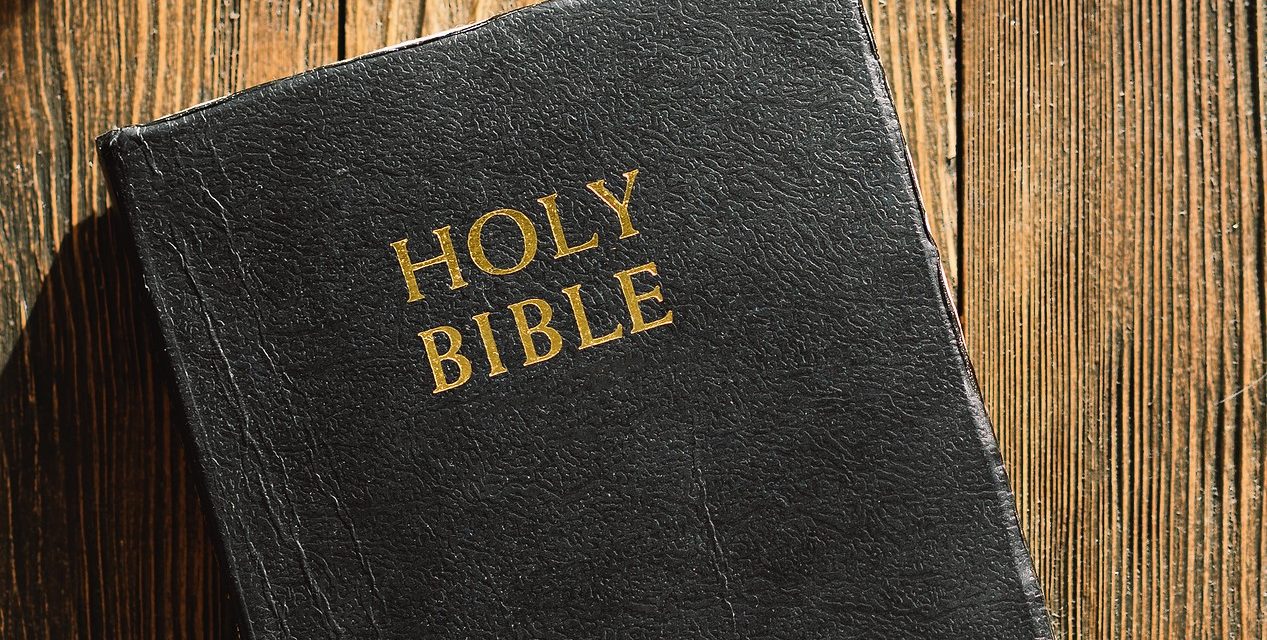 NASHVILLE, Tenn. (BP)—A survey of Americans and their view of Scripture reflects a trend of disassociation from religion. One’s exposure to Scripture, however, can also factor in those results.

The number of Americans accepting the Bible as the literal Word of God has reached its lowest point since Gallup began the study in 1976, according to its most recent findings. The new figure of 20 percent is down from the 24 percent of the most recent poll in 2017.

Respondents were asked, “Which of the following statements comes closest to describing your views about the Bible?” Those statements were:

Those attending church weekly are most likely to hold a view of Scripture as the actual Word of God, though even that number came in at 44 percent.

“People who consistently hear thoughtful, expository biblical preaching are much more likely to be convinced of the Bible’s trustworthiness, authority and inerrancy than those who have little to no exposure,” he said. “Such expository teaching and preaching of the Bible is the greatest need of this and every generation.”

According to Gallup, 40 percent of those identifying as evangelical or born again hold the Bible as literally true while 51 percent consider it inspired. Surprisingly, 8 percent in that group stated the Bible was an ancient book of fables.

Conversely, 6 percent of adults who either identify with all other religions or claim no religious identity nevertheless say the Bible is the literal Word of God. That figure falls well short of the 65 percent in that group who consider it mythology, however, and the overall 29 percent of U.S adults who hold that position.

Historically, more Americans viewed the Bible as literal instead of as a collection of fables, marking its widest difference of 28 percent in November 1984. That gap closed to 7 percentage points by February 2001. It widened again in the years following the 9/11 attacks before closing again toward the end of that decade.

The crossover came in 2017, when 26 percent of respondents described Scripture as a collection of fables, history and moral precepts as opposed to the 24 percent who claim it to be the actual Word of God.

As Hammett stated, a consistent, biblical exposure to Scripture bears a tremendous impact on how one views it. It also helps in how one views the truth contained therein.

“Those who stumble over the word ‘literal’ need a more careful understanding of what that word means,” said Hammett, who also serves SEBTS as the John Leadley Dagg chair of systematic theology. “Many think because the Bible uses language of the sun rising and setting, it must be wrong and science right and the Bible can’t be taken literally. But literal interpretation of figurative language requires understanding what the figures literally mean.

“Literal interpretation does not equal wooden interpretation, with no understanding of the literary genres in Scripture. There are parables, poetry, lament and narratives in Scripture. All communicate literal truth, but in diverse ways. Faithful biblical exposition explains such matters to people, and allows them to see the literal truth, often couched in figurative language.”