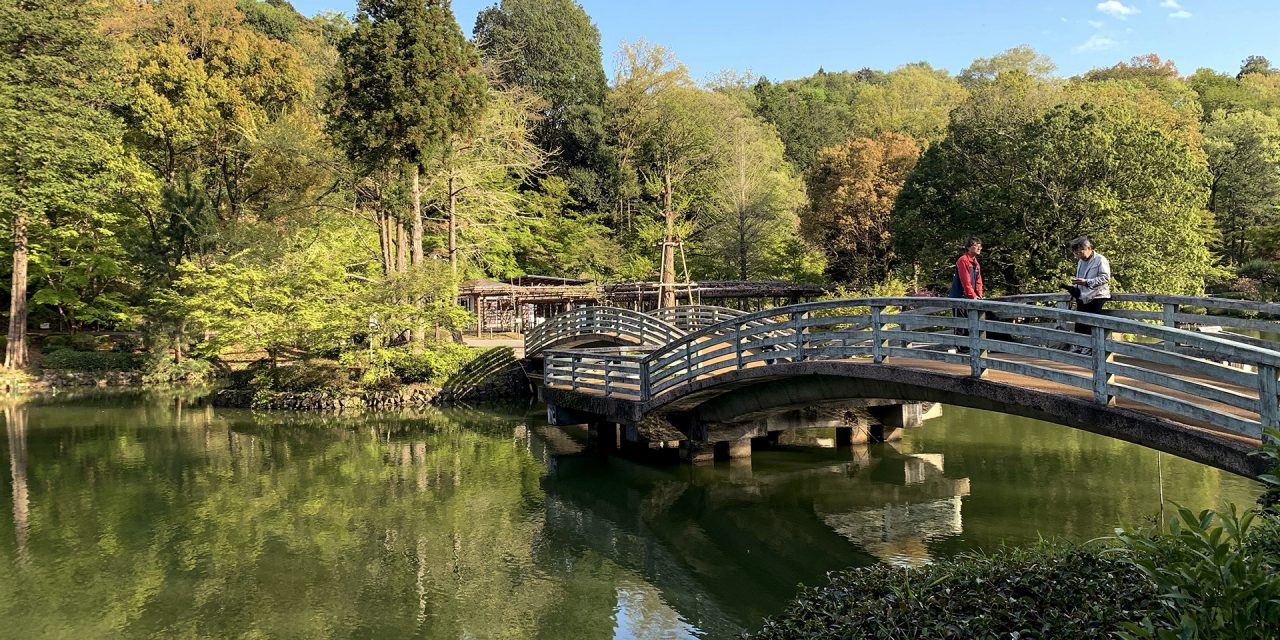 Above: On nice days, parks in Japan are packed as everyone flocks to be outside in nature. This is a good place to meet people and make friends. IMB Photo

In the Japanese language, there are two distinct words for communication. “Tatemae” means the façade you put up in front of other people, and “honne” means what you really think and feel. Building a deep enough friendship with someone that they feel comfortable sharing their “honne,” their true self, can take years. 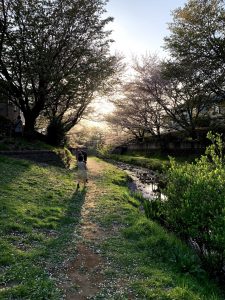 IMB journeymen Aubrey Strickling and Hannah Miller were surprised when two older women approached them in a park in Tokyo and asked for help with English. The four now have a strong friendship. IMB Photo

It’s part of why International Mission Board journeymen Aubrey Strickling and Hannah Miller were so surprised when they made some unexpected friends. They were eating lunch in one of Tokyo’s parks when two older Japanese women, Ichika and Sakura, introduced themselves. They wanted to practice their English. Strickling and Miller happily obliged.

They exchanged emails and made tentative plans to meet another time. Strickling wasn’t quite sure what to expect, because it was unusual in her experience for a Japanese person to initiate a relationship. But since that day in the park, the women have met together every single week, and a deep friendship has blossomed between them.

“It’s the best thing in the whole world; they’re some of my favorite people in Japan,” Strickling said.

They’ve opened their homes to each other, shared homemade meals and even took a short vacation trip together. All these times have provided abundant opportunities to talk about life, faith and cultural differences.

Strickling said she’d learned invaluable insights from them about how to love and serve the Japanese, and that she was consistently surprised at how willing they were to engage in deep conversations. She said in her experience, most Japanese quickly change the subject when it turns to religion or other weighty matters. Ichika and Sakura, however, always want to keep talking.

For example, during a conversation about American Easter traditions, Strickling and Miller were able to share what the Gospel teaches about life after death. Both Ichika and Sakura listened intently, and one said, “You’ve given me a lot of new things to think about today.”

Later, Ichika and Sakura said, “With us, we only ever want you to share your ‘honne.’ You can’t do that with other Japanese; you have to share ‘tatemae.’ But we only want to share what we really think and what we really feel. We’re not hiding.”

Tara Rice, who has served in Tokyo since 2017, said Strickling and Miller’s experience reflects the unique opportunity foreigners sometimes have to build relationships with Japanese.

“In Japanese culture, you keep your burdens and your feelings to yourself. There’s a strict social script, and you don’t deviate from it,” Rice said. “But with foreigners, we don’t know the script, and so (Japanese) don’t have to follow it. So, being a foreigner can be a huge open door.”

Strickling said she rejoices at how God has helped their friendship grow. She thinks part of the women’s openness is driven by the burden they feel for the younger generations in Japan. Last year, Japan’s birth rate declined, and its suicide rate rose, an indicator of the pressure and stress many people feel.

Less than 1 percent of Japanese follow Jesus. Shintoism and Buddhism, the majority religions, are just cultural beliefs for many.

Just as Strickling has seen God working through these friendships to open Ichika and Sakura’s hearts, she’s also seen God using them to grow her own loves for the Japanese and for sharing the Gospel.

She said God has used this season to remind her that believers share the Gospel not just because they are commanded to, but because every life is precious.

“We’ve come to love them so much, and we care about their lives. We care what happens to them. We care that they feel loved,” she said. “It’s not just about checking boxes and sharing the Gospel because we’re told to, but because these people are precious and amazing, and I want them to know hope and joy and peace and love.”

Some names may have been changed for security reasons.