Pastors encouraged to be ‘Steadfast’ during 2022 Oklahoma Baptists Pastors’ Conference 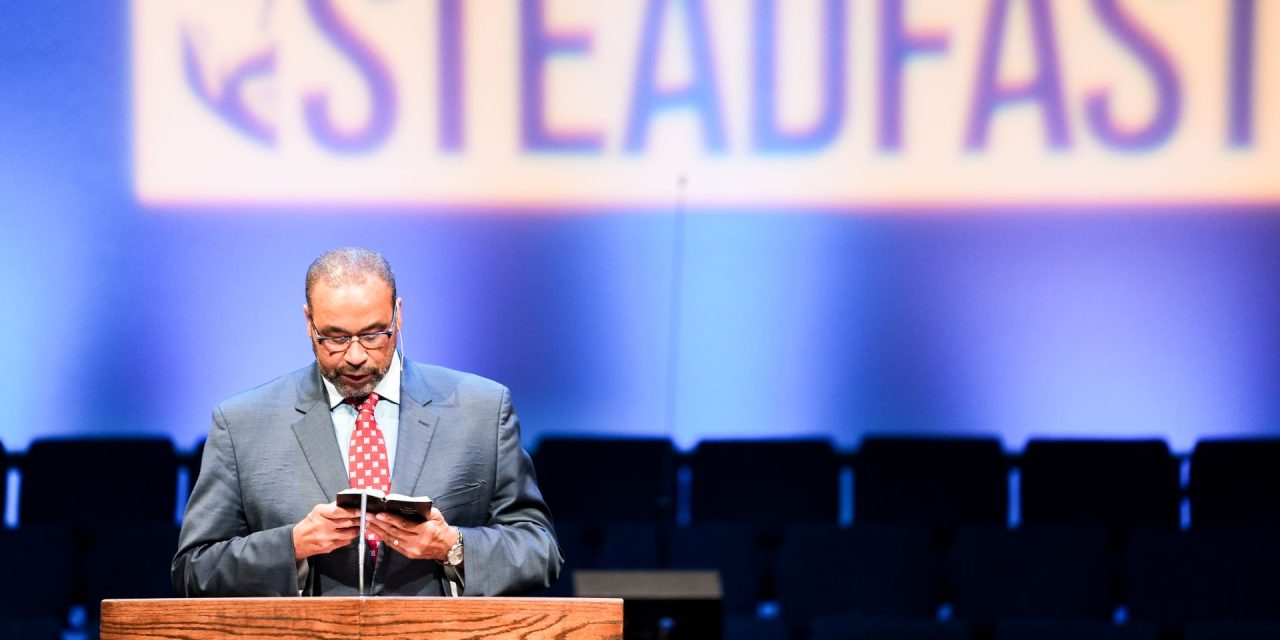 MUSTANG—The 2022 Pastors’ Conference of Oklahoma Baptists featured the theme of “Steadfast.” The purpose of the theme was to help pastors “not lose heart,” as Gal. 6:9 encourages, but to remain faithful in their work. 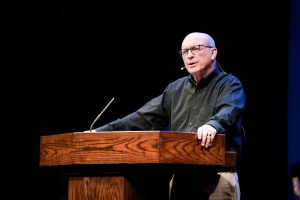 Doug Passmore, pastor of Lawton, First East, opened the conference, preaching from Hebrews 11 and mentioning how those listed in this chapter of faith were people of both tragedy and triumph.

“We don’t have a special protection around us,” Passmore said about Christians. “We simply have the answer to get us through the hard times, and this answer is we have a Savior who walks with us step by step.” 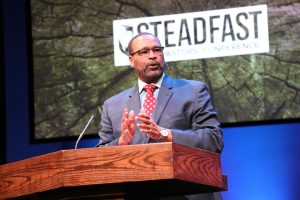 Anthony Harris, pastor of Amarillo, Texas, St. John, preached from the conference’s theme passage, Gal. 6:6-9 and encouraged pastors to “stay in the fight.”

“Faith will keep you from fainting if you keep focused on the Lord,” Harris said. “If you sow to the Spirit, you will bear good fruit. Let me remind you that if you sow today, it does not mean you will reap immediately. We’ve got to give the seed time to root.” 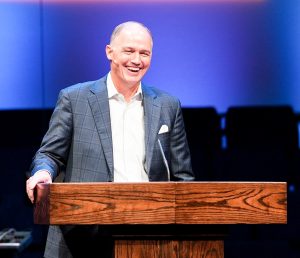 Hance Dilbeck, president of Guidestone Financial Services of the Southern Baptist Convention, preached on resilience, based on 1 Tim. 1:12, and used the Apostle Paul as an example of living of life of resiliency.

“In the midst of a life of hardship, Paul says ‘I thank Christ Jesus our Lord,’” Dilbeck said. “Paul lived a life marked with gratitude. I believe that we learn some keys to being grateful in ministry in this one verse (1 Tim. 1:12). Are you grateful, or are you a grumbler?” 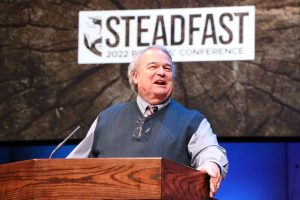 Nick Garland, retired pastor of Broken Arrow, First, also delivered a message focusing on 1 Tim. 1:12 and continuing through the chapter. 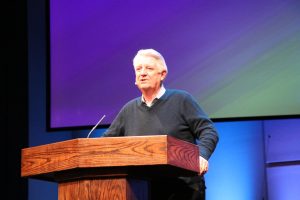 “Because Christ is alive, you keep going no matter what,” Graham said. “No matter what type of suffering or resistance or pain or discouragement or victory that we experience in our lives. That’s the motivation to keep going.

“Why do we get tired? Because we are doing things that really don’t matter instead of what matters the most,” he continued. “Don’t forget what God called you to do.”

Testimonies were given by Manny Parker, pastor of Mannford, New Hope, and Luke Holmes, pastor of Tishomingo, First. Dillon Dunk, a senior at Oklahoma Baptist University, delivered a brief sermon focusing on Gal. 6:9 and encouraging Oklahoma Baptists to “not grow weary.” 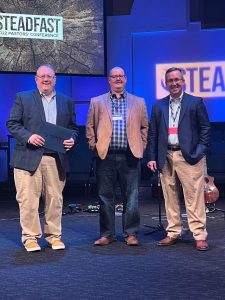 Video of sermons delivered at the Pastors’ Conference will be available in coming days online at oklahomabaptists.org.