Pastors’ Conference to praise God ‘From Whom All Blessings Flow’ 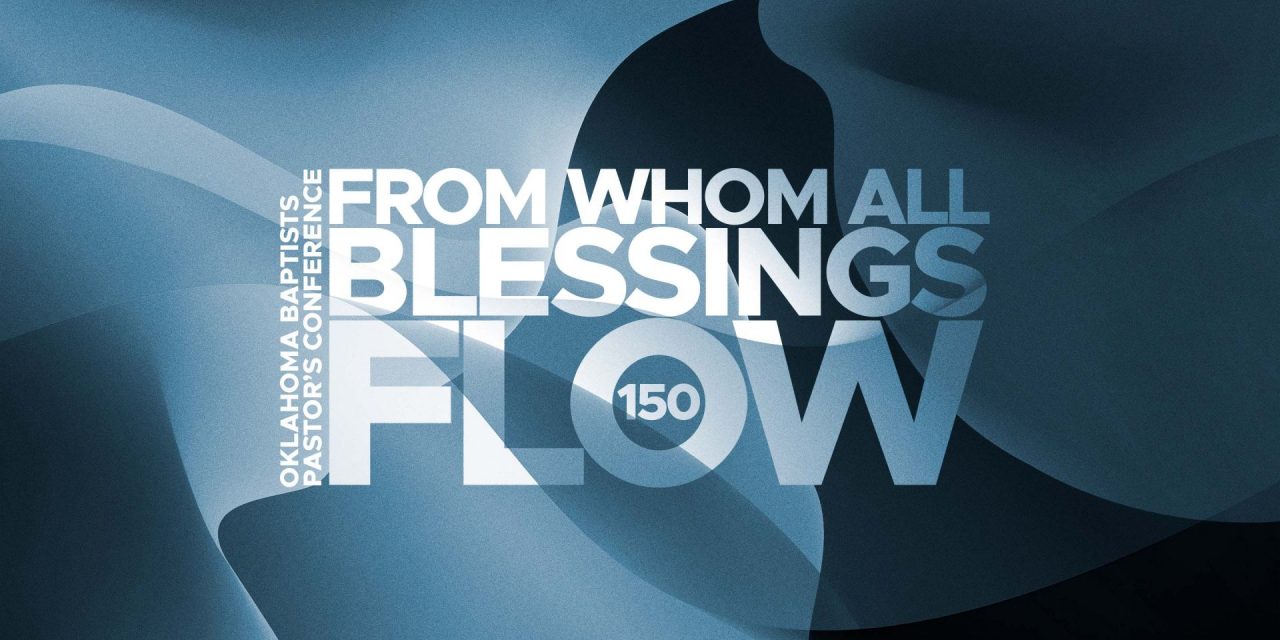 A common practice at the end of a worship service is for the congregation to sing the Doxology, which praises God “from whom all blessings flow.” This will be the theme for the 2021 Pastors’ Conference, Nov. 15, which will precede Oklahoma Baptists’ Annual Meeting at Oklahoma City, Southern Hills. 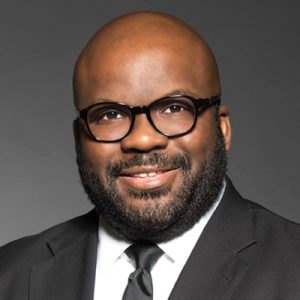 “The sermon is really the preacher’s greatest spiritual tool to lead the flock into genuine worship,” Atyia continued. “That’s what a doxology is—a form or an expression of worship. Everything we do in the ‘sanctuary,’ as it says Psalm 150, ought to be about worship, and that includes the sermon. Each sermon preached at the Pastor’s Conference will be focused on the soul of the preacher being a worshipping soul and the message of the preacher being a worship-filled message.” 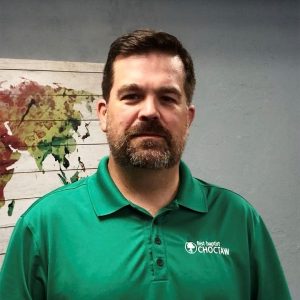 The one exception to the speakers list this year is H.B. Charles. The pastor of Jacksonville, Fla., Shiloh Metropolitan, is a welcomed addition, as Charles has spoken at past Oklahoma Baptists events, including the Priority of Preaching Conference and at Falls Creek youth summer weeks. 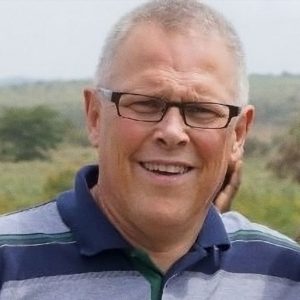 Other speakers include Oklahoma Baptist pastors Andy Finch and Michael Staton. Finch serves as pastor of Choctaw, First, and Staton is pastor of Mustang, First and recently served as chairman of the search committee for Oklahoma Baptists’ executive director-treasurer, leading to Todd Fisher, pastor of Shawnee, Immanuel, to be selected for the position. 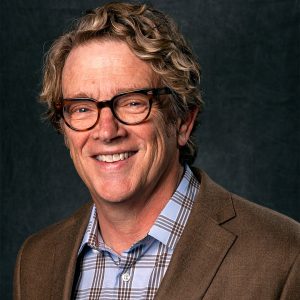 Kelvin Mosley was a longtime Oklahoma pastor before filling his current role at Asheville, N.C., Biltmore, as missions and staff care pastor. “He is a pastor who makes sure that the rest of the staff are cared for spiritually and emotionally,” Atyia said about Mosley. “He is kind of a pastor to pastors.”

Though the schedule of this year’s Pastors’ Conference is full, Atyia pointed out the event will not start as early as previous, with the Nov. 15 morning session beginning at 9 a.m.

“We built in a longer time for lunch,” Atyia said. “We know when pastors get together they want to spend time together. There will be at least an hour and half for lunch.” 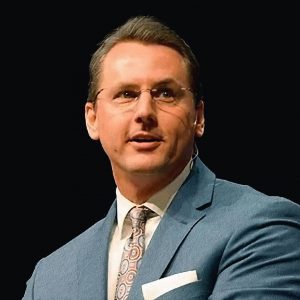 The Pastors’ Conference also will feature a special panel conversation about the pastor’s role and care for the pastor. Atyia will moderate this panel which will feature Fisher; Mark Dance, Oklahoma Baptists director of pastoral development; and James Swain, associate executive director of church relations.

Atyia quoted Charles when summing up this year’s Pastors’ Conference

“H.B. Charles once said, ‘When I preach, I’m not preaching to a congregation. I preach to an audience of one.’ That is what should be a compelling factor to a sermon. The preacher should deliver God’s Word with a deep and spiritual desire to worship God with God’s words.”