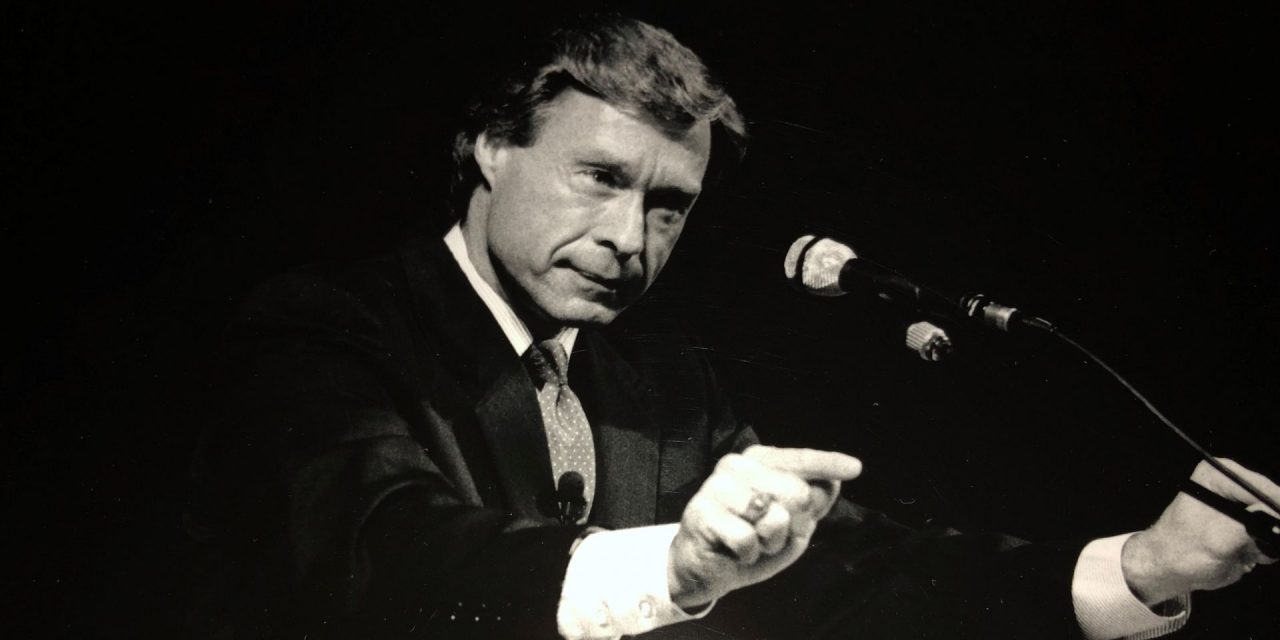 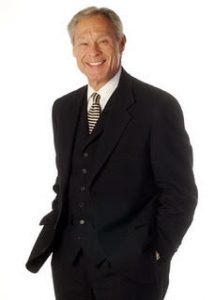 Masteller was a pastor for nearly 50 years, leading a number of congregations in Oklahoma, Louisiana and other states, and he served in several denominational roles at the state and national levels.

Masteller served as senior pastor of Oklahoma City, Putnam City for 16 years, resigning in 1997 to work with Injoy Ministries. Prior to serving at Putnam City, he pastored at Jenks, First; Harrah, First.

He served as president of Oklahoma Baptists for two terms 1987-88, among his other leadership roles.

Masteller also preached at Falls Creek Baptist Conference Center’s summer camp in 1997, and he also had involvement in the memorial service for the victims of the Murrah Federal Building bombing in Oklahoma City.

After news of Masteller passing, retired Oklahoma pastor Ted Kersh shared on Facebook, “My friend Rod Masteller has gone to be with our Lord. During my years at (Oklahoma City, Village), Rod and I shared many wonderful times. Rod was a soul winner. He was a true pastor. He felt deeply about the word of the Lord. I’m praying for his family today.” 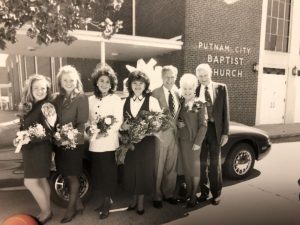 Masteller, third from right, was pastor of Oklahoma City, Putnam City for 16 years.

Those who knew him said his leadership and service were shaped by his deep love of God’s Word as well as his passion for pouring himself into the discipleship of others. He also was known for his deep unending love of family.

Rodney Gage, pastor of Orlando, Fla., ReThink Life, said that family was near and dear to his father-in-law.

“He loved his daughters, his sons-in-law and his grandchildren,” Gage said. “He had saved for years to fulfill his dream to take his entire family on an all-expense paid trip to Israel. He wanted it to serve as a legacy trip to mark our lives forever by walking where Jesus walked. He fulfilled that dream in November of 2019.  It was truly the trip of a lifetime we will never forget.

“His life, ministry and love for others were shaped by Philippians 3:10,”Gage told the Baptist Message (news-journal for Louisiana Baptists). “He wanted others to know Jesus and to grow as His disciples with a deep love for His Word.”

One of his protégés, Nathan Lorick, now serves as the executive director of the Colorado Baptist General Convention.

Lorick expressed sadness for the loss of a close mentor, but was equally thankful for Masteller’s ministry and friendship—even during these last few days.

“Rod took a chance on a 17-year-old who had more passion than he did wisdom, and he shepherded me in my walk with Christ and in ministry,” Lorick shared. “He was the greatest encourager. When I would text him at the hospital to find out how he was doing, his messages back to me were about me. Even in his final days he was seeking to mentor and encourage me.

“He was one of the godliest men I have ever known,” Lorick added. “His heart beat for the holiness of God.”

“He and I shared many experiences over the years and had a lot of great discussions about our denomination and the churches of the SBC,” Draper said. “He was a people person who poured his life into younger ministers.

“He was a dynamic preacher of the Gospel and has remained busy in preaching even since retiring,” Draper continued. “He has left a remarkable legacy of faithfulness that will long endure beyond his actual lifetime. He served well and finished strong!”

A private celebration of life service will be streamed Dec. 17, 10 a.m. CST, at https://www.facebook.com/groups/rodmasteller.