BLOG: Angels among them 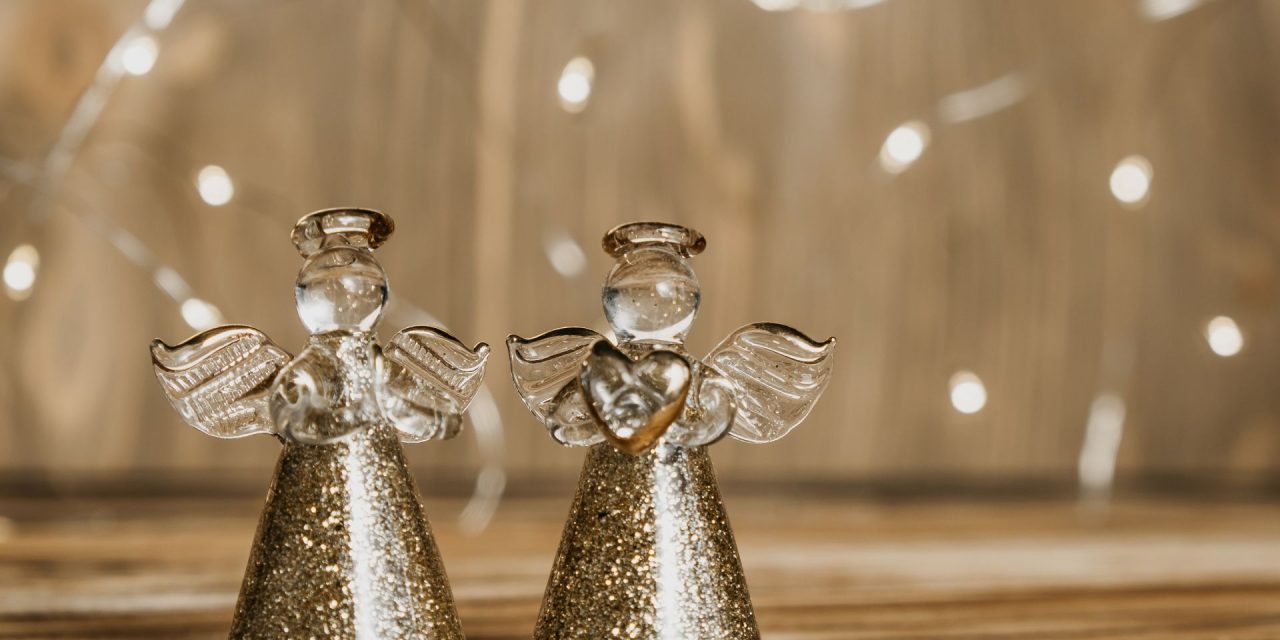 The other day, it snowed in our state, and my eight year old made a “snow angel.” That same child, after we read the Gospel narratives about the birth of Jesus Christ, started asking a lot of questions, including about angels.

If you spend any time reading about the nativity in the Gospels, you will notice that angels make their presence known. In pausing to reflect on this, I was reminded that while Baptists don’t exactly talk a lot about angels, the Bible has much to say about angels and their interaction with God’s people throughout time.

In the Old Testament, we see angels of various types–cherubim, seraphim and archangels, as well as the Angel of the Lord. In the New Testament, angels appeared to numerous people, including Mary and Joseph.

One website says, “The word ‘angel’ actually comes from the Greek word aggelos, which means ‘messenger.’” Various times in Scripture, we see that angels have an important role as messengers of God.

This Christmas season, pause to reflect on the angels who appeared to the shepherds with the most important of messages.

Imagine, for a moment, that you are not staring at a computer screen or device. Imagine that you yourself—yes, you right there—are an everyday shepherd, watching your flock by night, as you hear the words from Luke 2:

“And in the same region there were shepherds out in the field, keeping watch over their flock by night. And an angel of the Lord appeared to them, and the glory of the Lord shone around them, and they were filled with great fear.  And the angel said to them, ‘Fear not, for behold, I bring you good news of great joy that will be for all the people. For unto you is born this day in the city of David a Savior, who is Christ the Lord. And this will be a sign for you: you will find a baby wrapped in swaddling clothes and lying in a manger.’ And suddenly there was with the angel a multitude of the heavenly host praising God and saying,

“’Glory to God in the highest, and on earth peace among those with whom he is pleased!’

“When the angels went away from them into heaven, the shepherds said to one another, ‘Let us go over to Bethlehem and see this thing that has happened, which the Lord has made known to us.’  And they went with haste and found Mary and Joseph, and the baby lying in a manger. And when they saw it, they made known the saying that had been told them concerning this child. And all who heard it wondered at what the shepherds told them. But Mary treasured up all these things, pondering them in her heart. And the shepherds returned, glorifying and praising God for all they had heard and seen, as it had been told them.”

Notice the angels among them came with “good news of great joy.” Our world needs joy now, perhaps more than ever. We also need good news—namely, the Good News.

This Christmas, in a busy season and one in which there is great malcontent, take some time to ponder the Scriptures anew to find the joy of the Lord. And take some time to see how you yourself could be a messenger of the Good News, to share the Gospel light amid dark times.