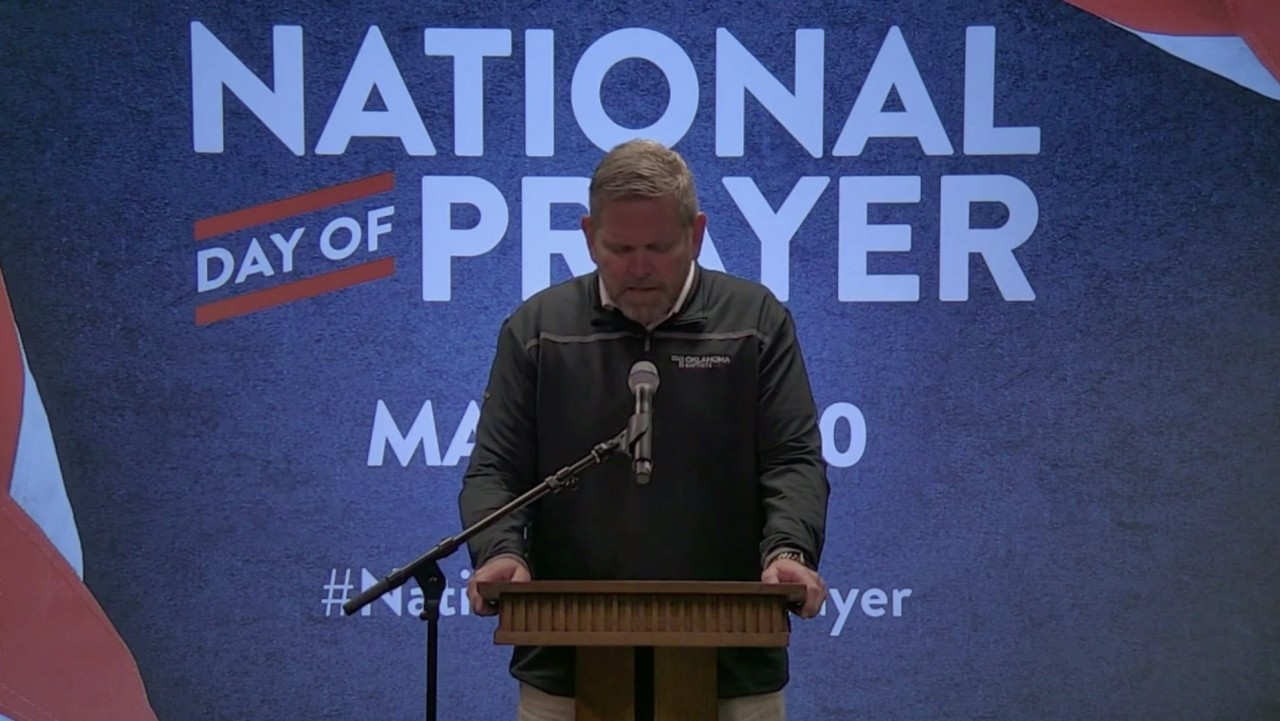 Christian leaders across the country demonstrated social distancing while observing the 69th annual National Day of Prayer today. Oklahoma Baptist leaders and pastors participated as well with virtual prayer programs at different times throughout the day. 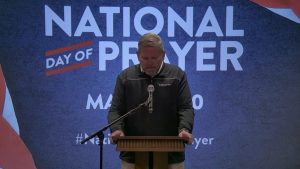 Quigley opened the time praying for government leaders. He was followed by Don Williams, state director of Oklahoma Baptist Disaster Relief, who prayed for military leaders.

Randy Lind, music and worship ministry partner, prayed for members of the media arts, praying for God to help journalists be “arbiters of truth.” Chris Forbes, Cooperative Program branding and marketing ministry partner, voiced prayer for the business community, asking God to help business leaders and shop owners as they meet the needs of those who depend upon them for service and supplies.

Todd Sanders, student ministry partner and Falls Creek program director, prayed for the education arena, including administrators, teachers and other faculty members, as they are educating students remotely. Sanders prayed that God would use educators to bring a spiritual revival and to see souls changed.

Jimmy Kinnaird, church planting ministry partner, prayed for churches that God would grant them wisdom and discernment as they plan to gather for worship services in the coming weeks.

Amy Cordova, missions and women’s ministry partner, concluded the Oklahoma Baptist prayer time, praying for families and marriages. She included prayer for broken homes that God would support them in this time of pandemic. 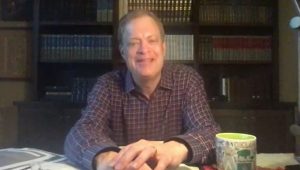 Stephen Rummage was one of the Oklahoma Baptist pastors who led a prayer time through social media. The pastor of Oklahoma City, Quail Springs started his 30-min session at 7:30 a.m. from his study, leading those who joined through Facebook to pray for the seven centers of influence mentioned in the SBC prayer guide. Rummage gave an unofficial count of 350 people who tuned in to his morning prayer time.

“It’s important to voice prayer in the public square,” Rummage said. “We know we are speaking to God, but this is also a demonstration to our community, letting them know that we are praying for them. In times past, I’ve led prayers on the steps of the courthouse during the National Day of Prayer. Because of this pandemic, we are having to change how we observe this day, but we can still pray wherever we are. I still have joy in leading people in prayer however we meet together.” 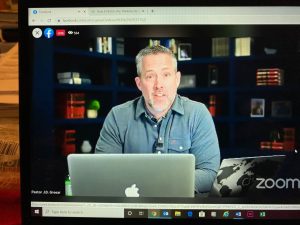 The broadcast will be streamed live at PowerPoint Ministries’ Facebook page.